NATO Prime Minister Jason Stoltenberg believes that it could take several years before the end of the war in Ukraine. He says the cost will be high.

“No one knows how long the war will last. We have to be prepared for the fact that it may take years.

In an interview with the German newspaper Bild am Sonntag, Stoltenberg said, “We should stop supporting Ukraine, despite the high costs of not only military support but also rising energy and food prices. No, “he said.

“But it can’t be compared to the costs Ukrainians have to pay every day, and many lives are lost,” said NATO Secretary-General.

Stoltenberg believes that the shipment of more modern weapons and equipment will increase the likelihood that Ukraine will be able to expel Russia’s Vladimir Putin’s army from the Donbus region. 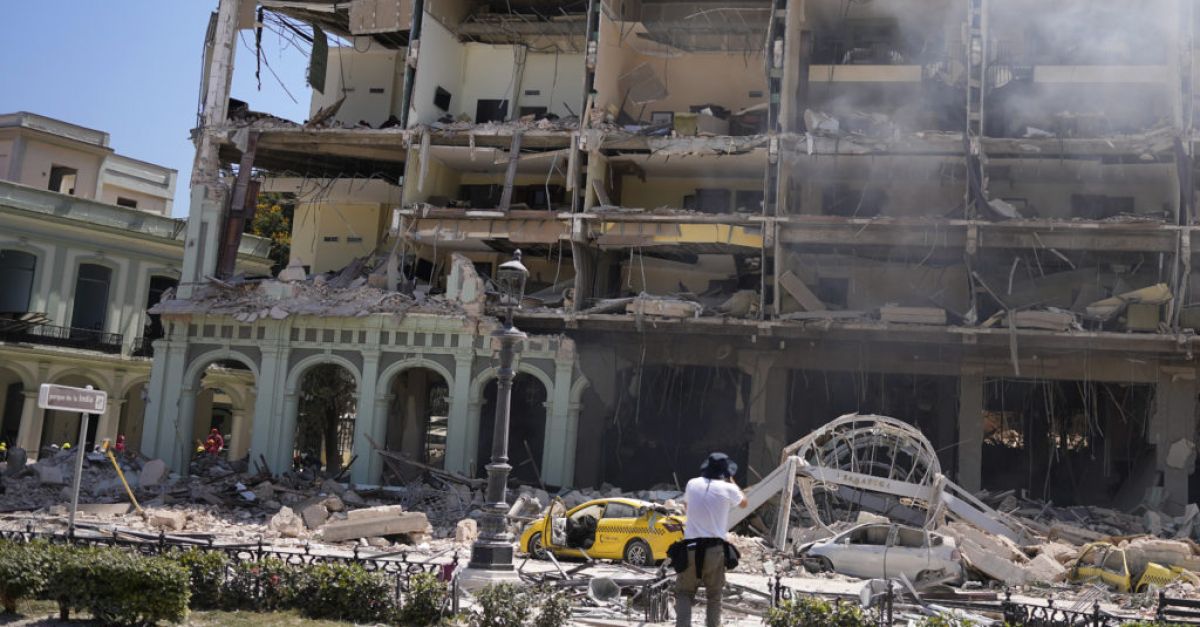 Ireland vs New Zealand: Andy Farrell makes one change on his side for an important second test with the All Blacks