Riyadh: At least two people died as heavy rains hit western Saudi Arabia, including the coastal city of Jeddah, on Thursday, delaying flights and closing schools, officials said. “Two deaths have been recorded so far and we urge everyone not to go out unless necessary,” the Makkah regional government said on its Twitter page. and the city of Makkah, Islam’s holiest city, where millions of people make the Hajj and Umrah pilgrimage each year.

Officials said two roads used by many pilgrims to reach Makkah were closed when the rains started on Thursday but were later reopened, according to state media. The state-run Al-Ekhbariya channel aired footage of worshipers circling the Kaaba (the cubic structure that is the focal point of Islam) at Mecca’s Grand Mosque during heavy rain.

In Jeddah, images posted on social media showed standing water disrupting traffic, with some vehicles partially submerged. “Due to weather conditions, the departure of some flights has been delayed,” the city’s King Abdulaziz International Airport said, urging passengers to contact their airlines for the latest schedules. , reported before dawn that schools in the city would be temporarily closed as rain is expected to continue throughout the day.

Schools were also closed in the nearby towns of Rabigh and Klais “to protect the safety of boys and girls,” SPA said. Saudi Arabia is in the midst of final exams, but schools across the country were already closed on Wednesday after King Salman declared a holiday after Saudi Arabia’s shock World Cup defeat to Argentina.Winter in Jeddah of storms and floods almost every year, and residents have long blamed poor infrastructure. Floods killed 123 people in the city in 2009 and another 10 two years later. – AFP 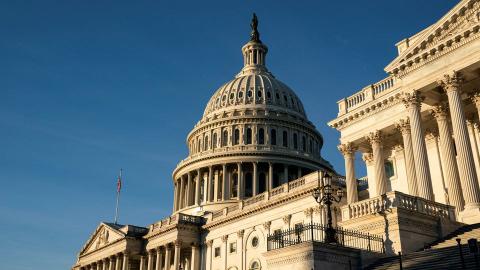 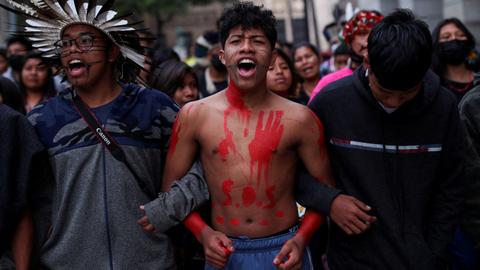