According to an April survey conducted by Agency Focus, nearly 90% of Czechs support humanitarian assistance to help Ukraine defend refugees from Russia and flee conflict. But at the same time, 60% of respondents said they believed that the level of support for Ukraine was too generous, which would cost Czechs in the long run.

Seventy-five percent of respondents see Russia as the main culprit in the outbreak of the war, and nearly half say they see the war as a battle in the Czech Republic. Meanwhile, six out of ten people asked in the survey said they believe it is dangerous for the Czech Republic to supply Ukraine with weapons to bring Ukraine closer to war.

Cases of Greek coronavirus increase to 8,015 and reinfection increases to 660.distribution 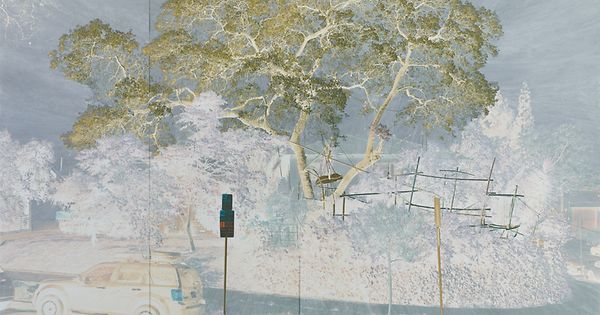