State sources told the Daily NK on Tuesday that the city’s Ministry of Social Security struck the Sunchon market in mid-March and confiscated some of the products on sale. However, according to sources, the people who received the goods decided to take collective action to retrieve the goods.

The city’s Ministry of Social Security has implemented a crackdown on the confiscation of certain products that are not permitted to be sold in the market.

Provincial officials have specifically focused on confiscating medicines sold by individuals, fake pesticides manufactured by individuals, and foreign appliances that consume large amounts of electricity, without permission and without the required prescription. Such products were confiscated and stored in the warehouse of the market management office.

The actions of the Ministry of Social Security became a major issue when the people who received the goods decided to carry out an assault to retrieve the goods. North Koreans have recently faced a particularly difficult situation as the COVID-19 pandemic has had a negative impact on the economy and food situation. Under these circumstances, the inability to do business and the removal of the product seems to have pushed the market sellers “beyond the limits”.

“About 20 people who learned that the confiscated items were stored in the warehouse of the market management office, after having the guards drink alcohol in the evening, broke the warehouse door with a hammer and destroyed all the items. I took it, “said a source.

“Businessmen are accustomed to crackdowns and confiscation of goods, but given the protracted nature of their hardships, this kind of anomalous incident is happening here and there,” sources added.

The case was immediately reported to the Municipal Party Committee. The city’s Ministry of Social Security then moved to arrest the people involved.

“The Sunchon City Party Committee and the City Ministry of Social Security defined the case as an” act of collective disorder “and punished those arrested,” sources said. “In the end, the leader of the attack 2 A person was sentenced to three years at a forced labor correction facility and one year for the rest. “

What the Chinese and US troops have in common 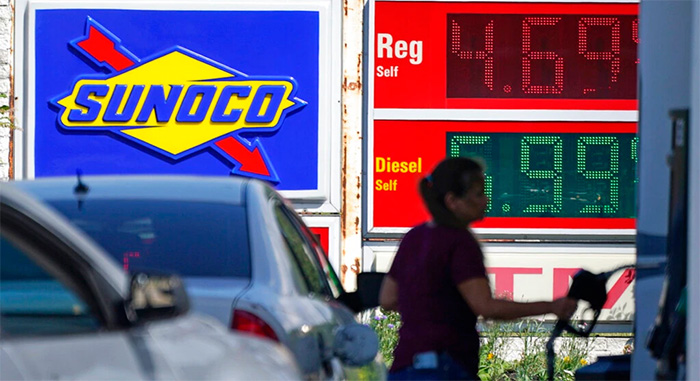 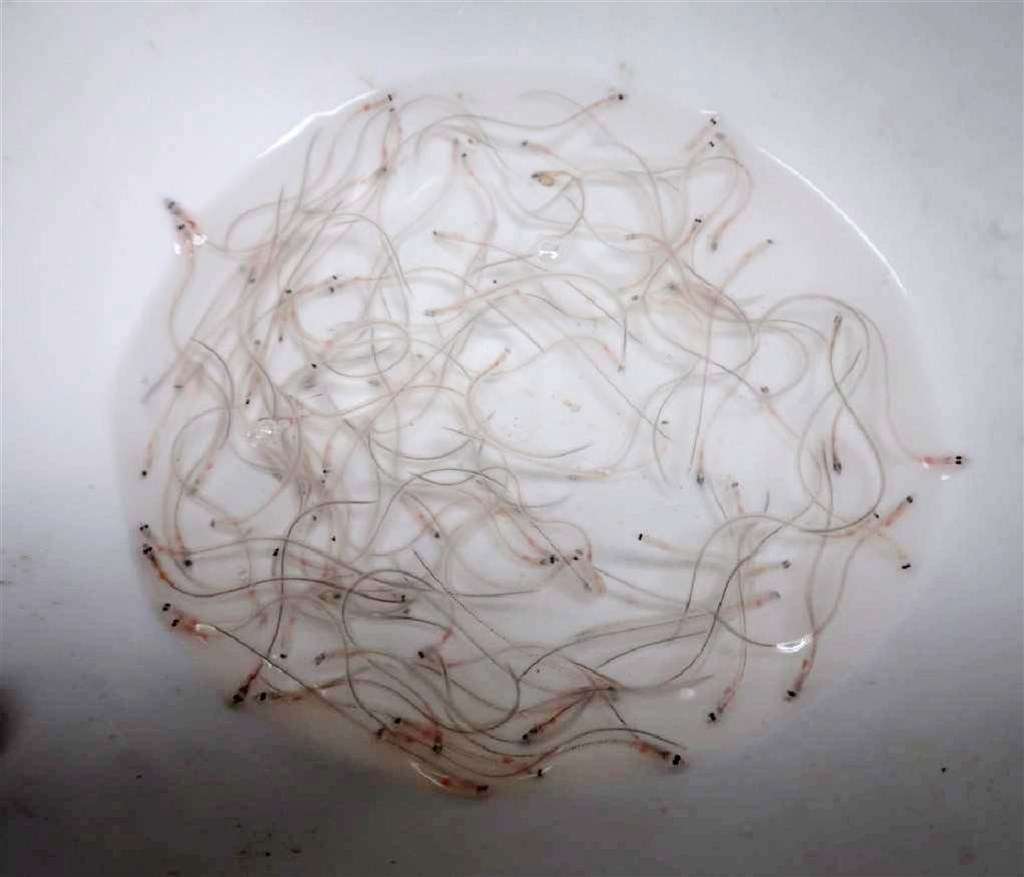 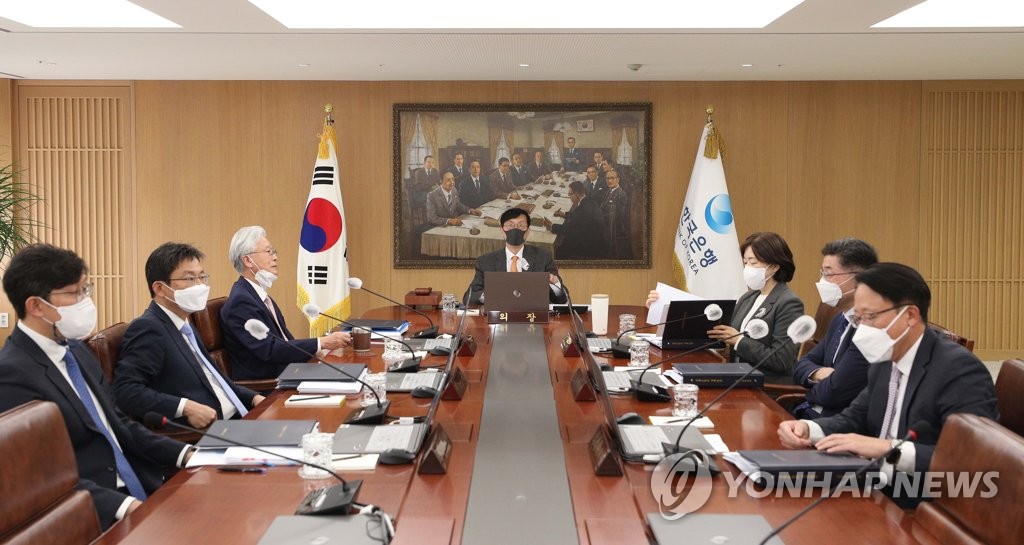