Agia Sophia Children’s Hospital, the country’s largest pediatric hospital, is facing a serious problem of a shortage of anesthesiologists, resulting in the postponement of scheduled surgeries, leaving children and parents suffering, said Friday. was reported in the Daily News. ethnos.gr.

A few days ago, the newspaper revealed that routine operations at the hospital had been “frozen” for days, with only emergency operations being performed due to a shortage of anesthesiologists.

Through the union EINAP, children’s hospital doctors are demanding the immediate recruitment of full-time staff to ensure full operations, not only in Agia Sophia hospital, but in all hospitals in the country.

According to doctors, out of 17 positions, only 8 anesthesiologists are in the hospital.

This shortage has led hospitals to tragically cut back on routine surgeries and continues to postpone particularly sensitive groups like children, resulting in increased anxiety among parents.

The Children’s Hospital administration is reportedly looking for a solution to the problem as this nursing agency covers the needs of most pediatric cases.

Consideration is being given to transferring one anesthesiologist from another children’s hospital in Athens, Pentelli Children’s Hospital.

However, the problem of shortage of anesthesiologists concerns all hospitals nationwide. Because this specialty is no longer preferred by young doctors. Also, in recent years, those who want to become anesthesiologists choose to move abroad. Greece, reported ethnicity.

Others prefer to avoid public hospitals and seek employment in private clinics.

It was last July that organs were shipped from Cyprus to Thessaloniki for a liver transplant. The 27-year-old patient was ready to receive life-saving organs, but the operation was canceled at the last minute because an anesthesiologist was not available.

Sensitive organs with a specific duration were transported to Athens, where another surgeon and anesthesiologist were able to perform the operation successfully.

The shortage of medical and nursing staff in Greek public hospitals has peaked in the last six months, and it’s not just anesthesiologists. All summer long, even large hospitals in the Greek capital have medical students in for practice, and the excuse is always “full-time summer vacation.”

Although the summer vacation is over, the problem is widespread and some people are reporting it to the KTG.

Instead of summer vacations, the official Ministry of Health and government policy is to hire no doctors, only interns on short-term contracts, and send patients to private clinics.

https://www.keeptalkinggreece.com/2022/09/02/children-hospitals-athens-surgries-postpone-shortage-staff/ Surgery at Greece’s largest children’s hospital postponed due to lack of staff 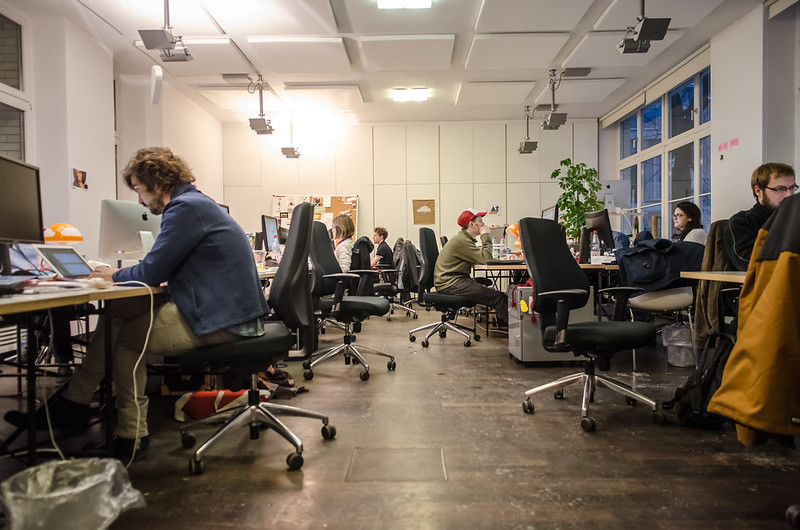 The shortage of human resources is getting worse, but confidence in growth is still strong.

Vote for PM-Designated to be held on May 25 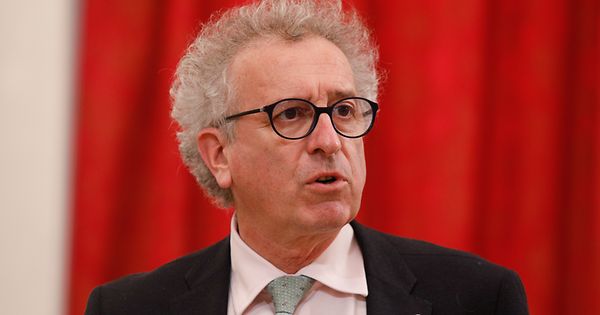