Stockholm, May 10 (Xinhua)-Nine children in Sweden became ill on suspicion of acute hepatitis for no apparent reason, the National Public Health Department said on Tuesday.

From November to April of this year, caregivers were urged to be vigilant if all nine children became ill and encountered similar cases. In addition to jaundice, 9 patients also had vomiting, diarrhea, pale stools, and nausea.

Similar cases of hepatitis with no apparent cause have recently been reported from several countries such as the United States, United Kingdom and Denmark.

The Swedish Public Health Service reported the Swedish case to the European Center for Disease Control and Prevention (ECDC) and included it in an ongoing investigation to see if there was a common denominator.

According to the ECDC, laboratory tests exclude viral hepatitis types A, B, C, D, and E in all cases. The majority of cases reported in the United Kingdom and several other countries have been tested positive for adenovirus.

Elevator tragedy a year later: No one was blamed, but the elevator has changed 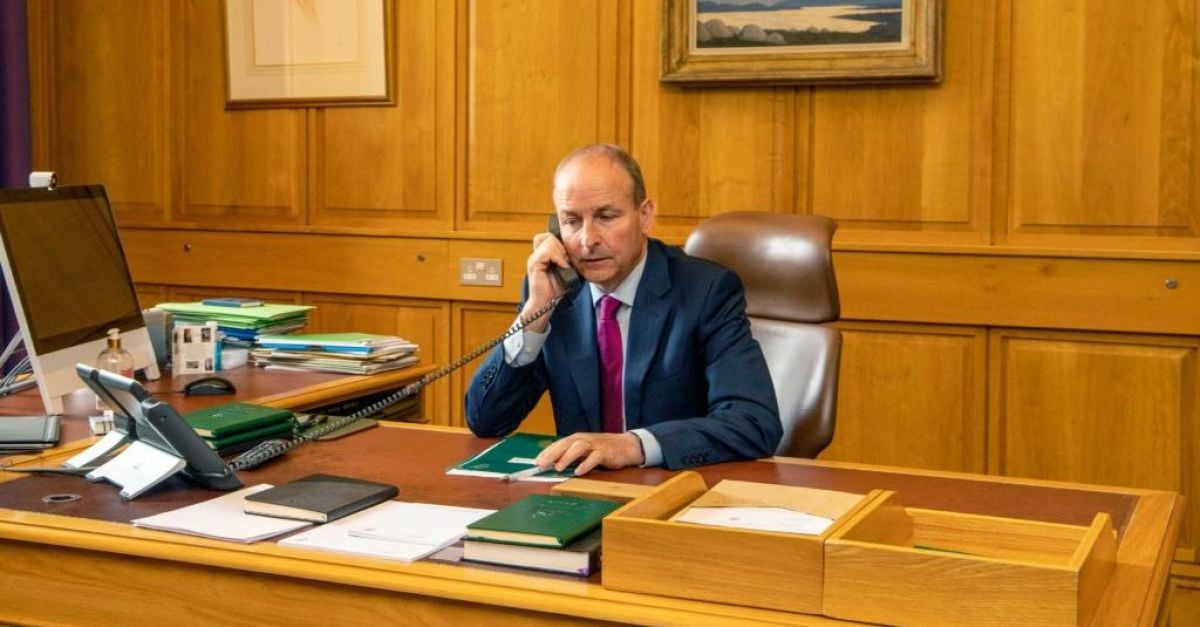 Who is fighting the huge Dubai bill? Fatacil Fair kicks off in Lagoa this Friday! The air quality in Athens is “moderate,” said the EU Environmental Agency, which evaluated 344 cities.