Social Democrat Swedish Prime Minister Magdalena Andersson on Tuesday declared her opposition to “ethnic clusters” in the country, in defense of the integration minister’s earlier controversial declaration about “non-Nordic” populations.

Ahead of the September elections, the ruling Social Democrats are stepping up their stance on integration issues in the face of a far-right surge in public opinion polls. The latest SVT/Novus poll released on Monday showed the Social Democrats at 27.8% of her, followed by the euroskeptic Swedish Democrats at 21.5% of her.

On Tuesday, Prime Minister Magdalena Anderson defended her minister’s statement, arguing that the Social Democrats are against “ethnic groups”.

“We don’t want Chinatown in Sweden. We don’t want Somalitown or Little Italy,” she said, adding that “people from different backgrounds, different experiences, different He advocated a society in which people live and meet each other.

Denmark passed an “anti-ghetto” law in 2018 with the goal that no more than 30% of Danish territories should be “non-Western” by 2030, reducing the number of ethnic groups in Sweden. The quota debate is not new to Scandinavia. Background. This law resulted in the forced eviction of so-called “non-Western” residents, including those who have lived in Denmark for most of their lives.

When the Danish parallels were drawn, Anderson denied attempts to replicate the Danish model in Sweden.

“You can’t force people to move. That’s not what Anders Ygeman proposed. I hope so,” she told the Swedish newspaper. DNs.

According to Social Democrats and Igemann, other factors such as unemployment, education level and crime are more important in determining the vulnerability of the region. 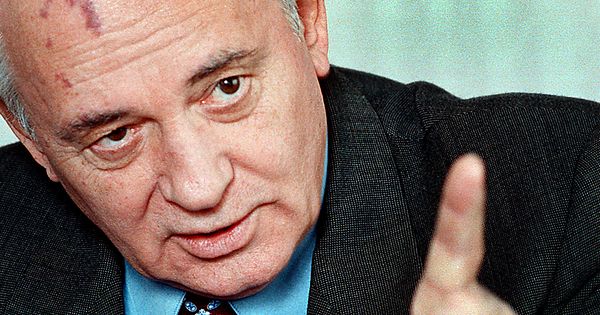 Last year there were 371 alcohol deaths in Norway