STOCKHOLM, Nov. 28 (Xinhua) — Sweden’s largest reactor will be taken off the grid next week for repairs after electricity prices skyrocket in the winter.

Reactor 3 at the Oskarschamn nuclear power plant in the southeast of the country will be disconnected on December 9, Swedish nuclear operator OKG said on Monday. After that, the faulty generator can be repaired.

The reactor will be shut down for nine days until December 18th.

With a maximum output of 1,450 megawatts (MW), Oskarshamn 3 is one of the world’s largest boiling water reactors (BWR).

According to the Swedish Radiation Safety Agency, between 2017 and 2020, several reactors were decommissioned, widening the gap in electricity prices between regions. Prices in the South recently peaked at around 8 Swedish crowns (about 76 US cents).

According to statistics from Statistics Sweden, electricity prices rose by an average of 25.6% in October compared to the same month last year.

Magnus Genrup, head of the Department of Energy Sciences at Lund University, told Dagens Nyheter (DN) on Monday that the planned shutdown of the reactor exposes the vulnerabilities of Sweden’s energy system. .

“This shows there is no longer a margin, which is serious,” he said.

At the end of August, OKG announced that another reactor, Ringhals 4 in the southwest of the country, would be out of operation for several months due to a damaged pressure vessel. The shutdown of the 1,130 MW reactor is expected to last until January 31, it later said. Stocks ease on US interim results 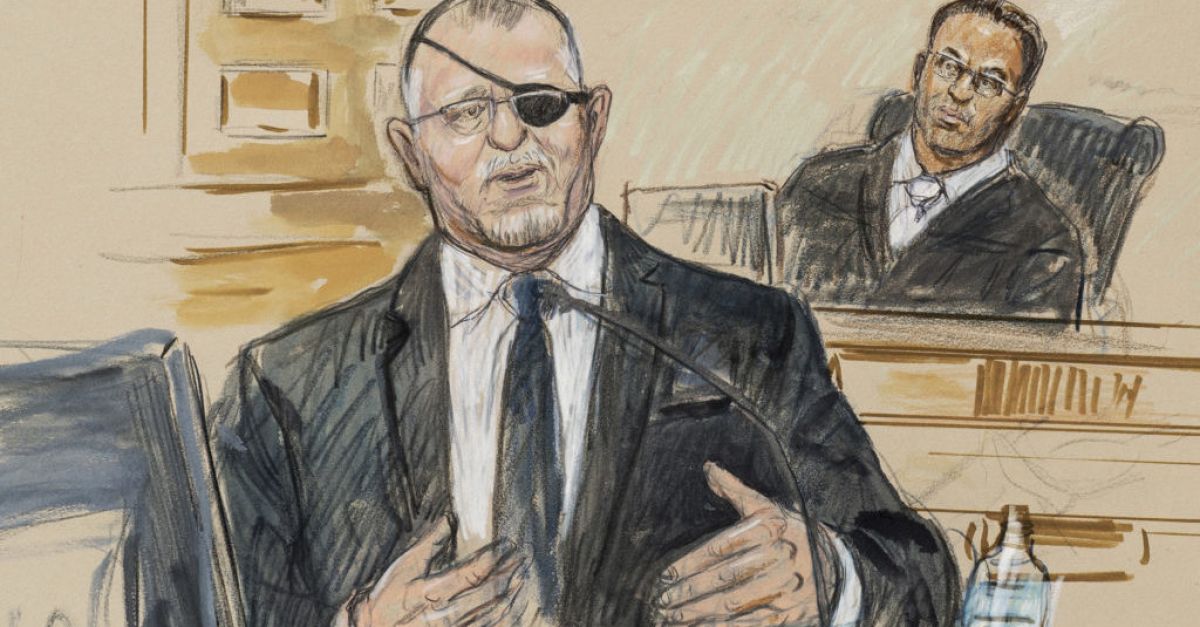 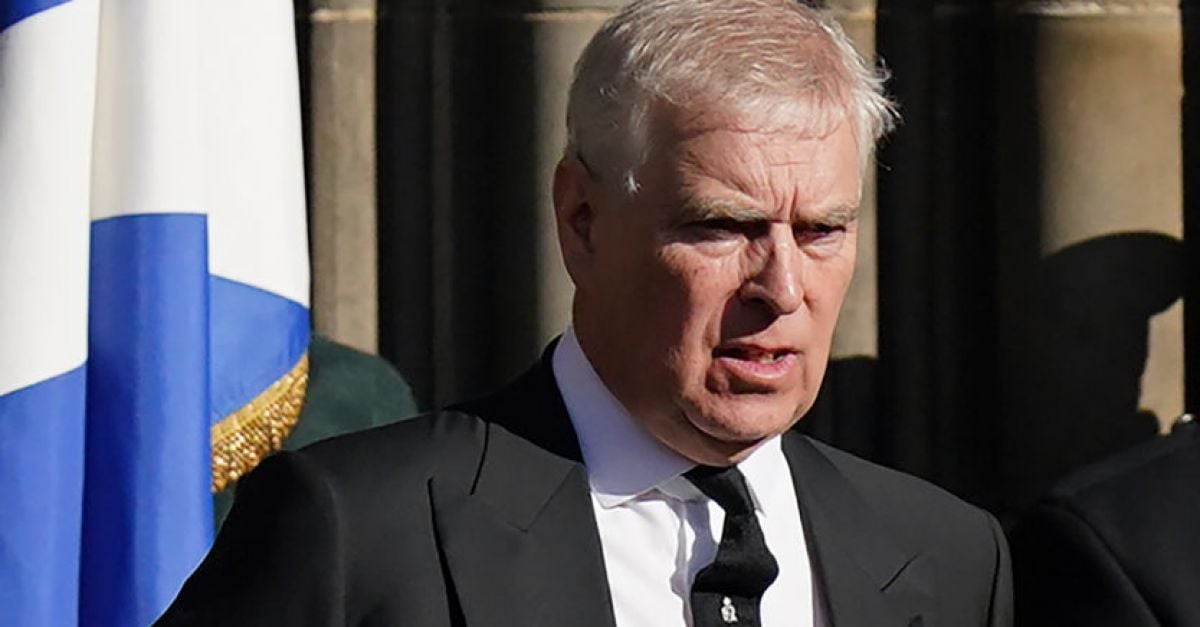 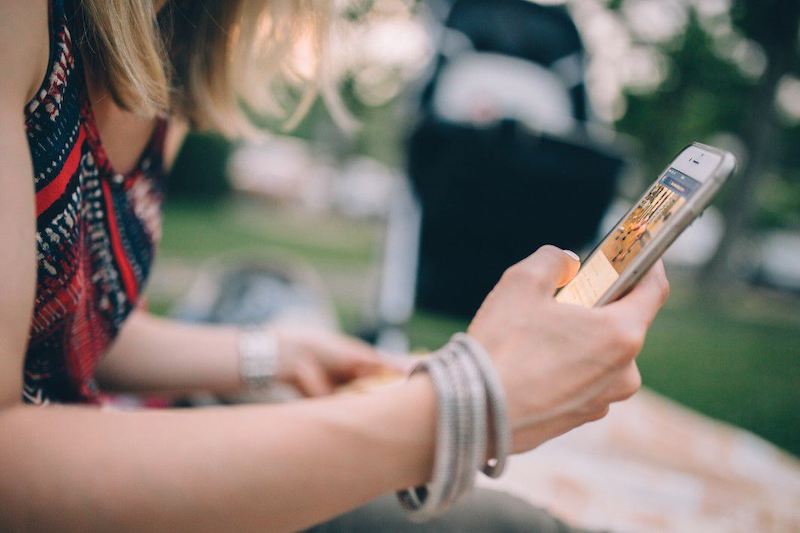