In a statement, the Ministry of National Defense (MND) claimed that the Chinese People’s Liberation Army Type A 052D destroyer Nanjing (Nanjing) was spotted sailing near the Heping power station in eastern Hualien County, according to the widely circulated He questioned the photos and related Chinese media reports.

It said some reports were inaccurate and part of Beijing’s disinformation campaign targeting Taipei, but did not elaborate on the specific reasons for its skepticism.

Defense Department sources, who spoke on the condition of anonymity, told CNA that the F-16V and its weapons systems, particularly the anti-ship Harpoon missiles, are a threat to the PLA that warships will encounter deadly missiles if they attempt to enter. He said it was a clear signal. territorial waters of Taiwan.

It implied that Taiwan would have taken a more aggressive stance toward China had Chinese warships intruded into Taiwan’s territorial waters.

A Pentagon statement released on Sunday is expected to mark the final day of intensive military drills that China is conducting in the waters around Taiwan in retaliation for a visit by U.S. House Speaker Nancy Pelosi earlier this week. It had been.

During the exercise, Chinese state media and netizens reported and posted a series of photos claiming Chinese military aircraft and warships had successfully flown or navigated into Taiwan’s territorial waters and airspace.

One widely circulated photograph shows a Chinese soldier aboard a PLA vessel just off Taiwan’s east coast looking through binoculars at a distant Taiwanese warship. .

The warship is identified in the caption as A-Type 052D Destroyer Nanjing.

A “tall chimney-like structure” can also be seen in the background of the photo, which was thought to be the location of the Heping power plant in Hualien County.

Chinese netizens and state media suspect that the Chinese warship must have entered Taiwan’s territorial waters, as the power plant is clearly visible in the background.

When the photo was first seen online, MND offered no explanation, only saying that it had dispatched warships to expel all enemy ships sailing near Taiwan’s waters.

The territorial sea, as defined in the 1982 United Nations Convention on the Law of the Sea, is the strip of coastal waters extending up to 12 nautical miles or 22 kilometers from the baseline of a coastal State.

Beijing, which sees Taiwan as part of a territory that will one day be reunified, has suspended imports of Taiwanese food and agricultural products in retaliation for Pelosi’s visit.

Beijing strongly opposes other countries treating Taiwan as a state, including allowing high-level officials to visit, and says the United States violates its commitment to the “One China” policy and fuels Taiwan’s efforts for independence. blaming.

(by Matt Yu and Joseph Yeh)

Advice for new investors in the Uniswap (UNI) space 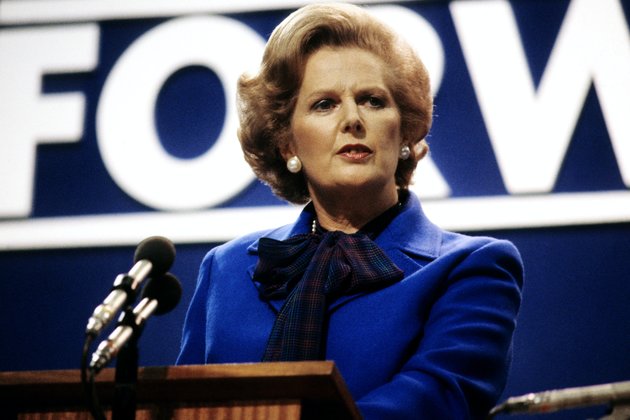 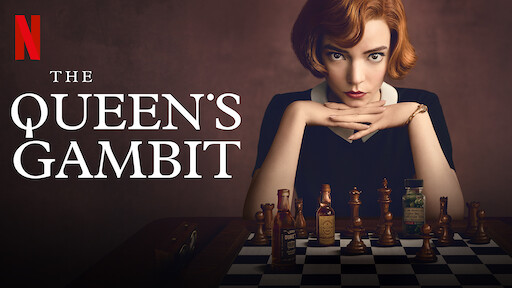