Intermediate activity:
The Chinese aircraft made a tactical move to briefly “touch” the center line of the Taiwan Strait before turning from there, according to sources.

The alert will be adjusted in response to military threats from China’s People’s Liberation Army (PLA), according to a source familiar with the matter.

However, the source added that the country’s combat readiness under the two-tier system remains “normal readiness” and has not been raised to “emergency readiness”.

Several Chinese fighter jets flew near the centerline of the Taiwan Strait before Pelosi arrived yesterday, another source told Reuters.

The plane, along with warships that have been sailing in the region since Monday, “pressed” the center line, they said, calling it a “very provocative” move.

Chinese aircraft briefly “touched” the central line of the Taiwan Strait and repeated tactical moves to return to China, with Taiwanese aircraft waiting in the area, the sources said.

For the past two days, Chinese People’s Liberation Army reconnaissance ships, missile destroyers and frigates have been sailing regularly in waters southeast of Orchid Island in Hualien and Taitung counties, officials said.

In a telephone interview with CNA, retired Navy Captain Wang Jyh-perng, a military commentator, said the Chinese ships seen off Lanyu may have been the Type 055 stealth guided-missile destroyer and the 054A guided-missile frigate. Said he was hot.

The Type 055 frigate has air and sea surveillance capabilities, and its radar has a high-altitude operational range of 56 kilometers, Wang said.

“There’s been quite a lot of activity east of Taitung County in the Pacific in the last few days,” he said.

In a statement, the ministry said it was fully aware of military activity near Taiwan and would deploy troops appropriately in response to “enemy threats.”

He declined to comment on reports of an unusual number of Air Force Mirage 2000 fighters stationed at Taitung Pond Air Force Base.

China’s Ministry of Defense and Ministry of Foreign Affairs did not respond to requests for comment.

The PLA is conducting live-fire exercises in the vicinity of the Taiwan Strait, the South China Sea, the East China Sea, off Fujian and in the Qiongzhou Strait near Hainan, international media reported.

China’s social media was abuzz with both potential conflict and patriotic fears, and the topic of Pelosi’s visit was a top trending item on Sina Weibo.

Meanwhile, four US warships, including an aircraft carrier, were stationed in “normal” deployment in waters east of Taiwan.

USS Ronald Reagan The carrier passed through the South China Sea and was in the Philippine Sea east of Taiwan and the Philippines and south of Japan, a US Navy official told Reuters yesterday.

“They are open to any eventuality, but these are regular, regular deployments,” said an official who spoke on condition of anonymity.

Officials added they could not comment on the exact location.

Amphibious assault ship USS, according to U.S. Navy officials Tripoli It was also in the region as part of a regional deployment that began in early May from its homeport in San Diego, California.

John Kirby, spokesman for the U.S. National Security Council, told reporters in Washington on Monday that the Chinese government’s response has included missile launches near Taiwan, massive air or sea activity, or It said further “false legal claims” could be included, such as China’s claim that the maritime maritime transport would pass through the Strait. It is not an international waterway.

“We don’t take bait or sound sabers,” he said. “At the same time, we are not intimidated.”

When asked about China’s aggressive rhetoric and military exercises, foreign ministry spokeswoman Joan Ou said yesterday that the foreign ministry could not confirm reports of Pelosi’s visit and commented on Beijing’s threats. Said not worth it.

The attack, which took place at 5:15 p.m., reportedly caused a 200-fold spike in traffic and temporarily shut down the site. 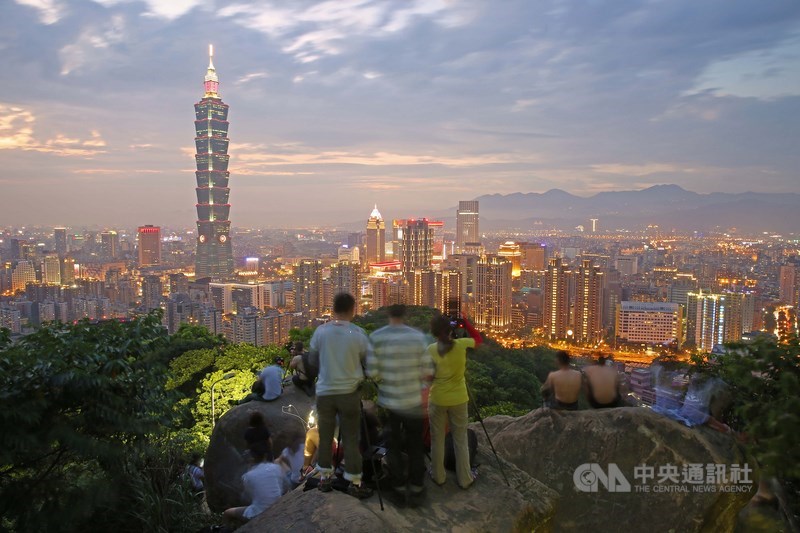 Business urges borders to open ahead of scheduled Oct. 13 date 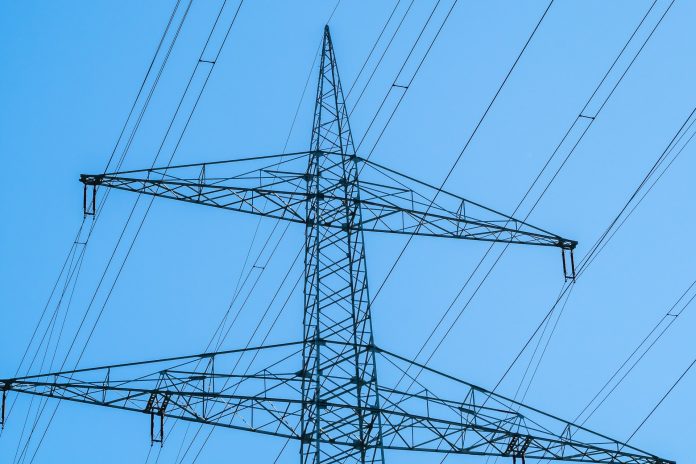