Taipei, July 16 (CNA) According to a survey conducted by the Global Networking Site, Taiwan was selected as the third best place for expatriates to live in 2022. InternationalCited the security and financial stability of the country.

In a 2022 Expat Insider survey, 98% of respondents agreed that they felt generally safe in Taiwan, the highest in the world and above the world average of 81%.

According to a survey of 11,970 expatriates from 177 countries around the world, Taiwan has the second highest quality of life index among the 52 countries surveyed.

According to the survey, Taiwan ranked 6th in the ease of settlement index and 8th in the personal finance index. In polls, about 70% of respondents were happy with their financial situation, compared to a global average of 60%.

“Here, it’s cheaper to enjoy a quality, modern standard of living, such as health care, fitness, and diet,” an American expatriate said in a survey.

According to a survey, about 85% of respondents feel that they are paid a fair amount of work, compared to 62% globally, but Taiwan is largely inflexible. According to research, creativity and a flat hierarchy in the local business culture.

Studies have also shown that Taiwan was only 21st in the environmental and climate subcategories, primarily due to poor air quality (41st).

At the same time, 84% of respondents agreed that Taiwanese people are generally friendly, with a global average of 66%.

“I am delighted to be able to experience life in Taiwan with the heartwarming friends I made here,” a Vietnamese expatriate said in a survey.

When asked why Taiwan was fascinating, expatriates from Hungary answered food and nature. According to InterNations, more than 4 out of 5 people (82%) in Taiwan enjoyed the variety of dishes and dietary choices, compared to 77% worldwide.

Meanwhile, a poll said a British expatriate “enjoys living in a beautiful location with world-class infrastructure and services.”

In the 2022 survey, Mexico ranked first as the best place for foreign residents and Indonesia ranked second.

According to the survey, the bottom three destinations for expatriates were Kuwait (52nd), New Zealand (51st) and Hong Kong (50th).

Last year more than two-thirds of the wastewater was treated 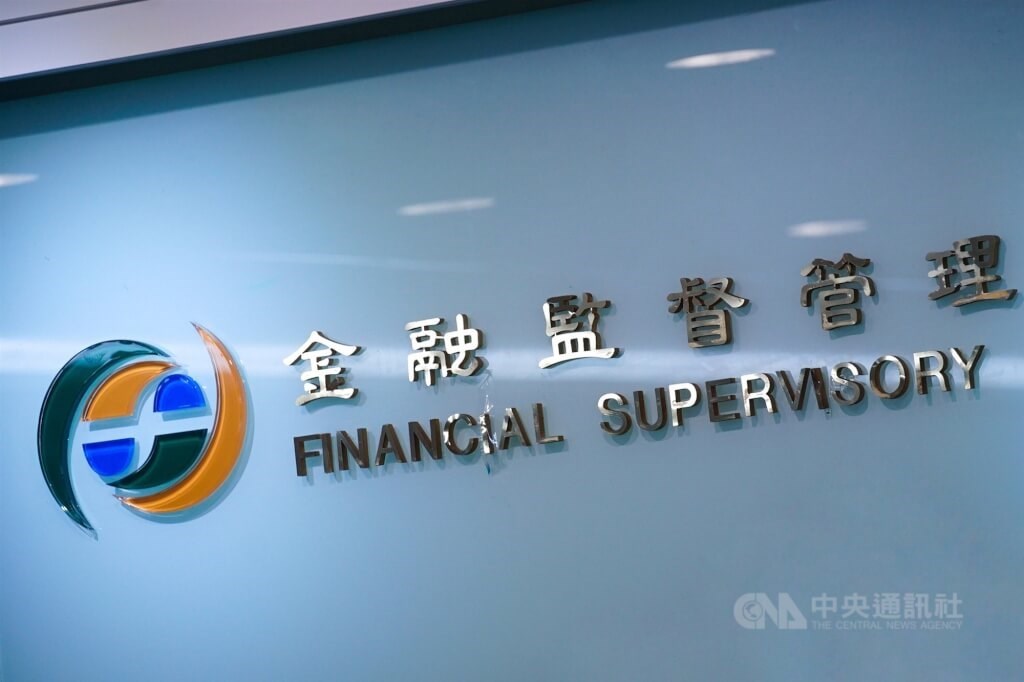 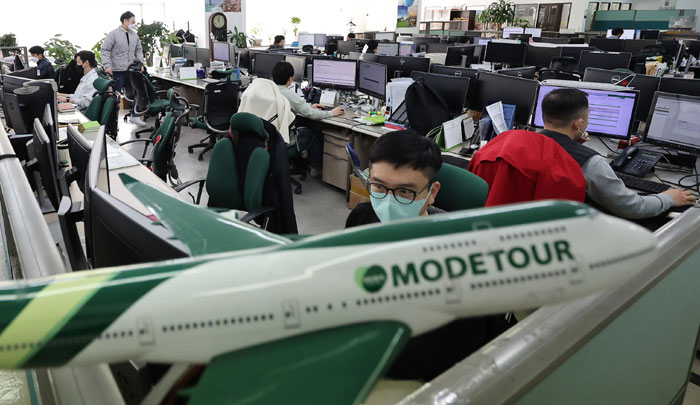