Tullow Oil announced on Friday that it is suspending drilling operations at the Bebei-Potaro exploration well offshore Guyana.

The group, which owns 37.5% of the Kanuku block with wells, said it would work with joint venture partners before deciding on next steps.

Spain’s Repsol, which operates the Kanuku license, and TOQAP, a JV between TotalEnergies and Qatar Petroleum, own the rest of the block.

Noble Regina Allen’s rig drilled the Bebei-Potaro well to a depth of 4325 meters in 71 meters of water, but the well was plugged and abandoned.

Tullow integrates well results into local subsurface models and works with joint venture partners before deciding on next steps. 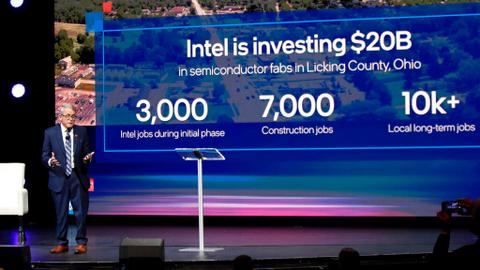 Intel builds $ 20 billion chip facility in the U.S. in a global shortage