London, July 22: Tata Group Chairman Natara Jan Chandra Sekaran warned that the UK’s Tata Steel plant could have to be closed without a subsidy from the British government worth around £ 1.5 billion.

Tata Steel owns the UK’s largest steel mill in Port Talbot, South Wales, and employs approximately 8,000 people in all of its businesses in the country. The Tata Group chief said the Financial Times said the Mumbai-based company is discussing a decarbonization plan with the government and needs to reach an agreement by next year to save the country’s steel mills. Stated. The Nifty Hit was a record high, led by top metal, reliance and Tata Steel gainers. Pharma drug.

“It is our intention to move to a more environmentally friendly steel mill … but this would not be possible without financial support from the government,” Chandra Sekaran told the newspaper.

“We’ve been talking about it for the last two years and we should reach an agreement within 12 months. Without this, we should consider shutting down the site,” he said.

Under the decarbonization program, Tata plans to close two blast furnaces in Port Talbot, shut down primary steelmaking and build two electric arc furnaces in its place. These furnaces recycle scrap and build and are less carbon intensive than blast furnaces.

Construction of an electric arc furnace and decommissioning of a blast furnace will cost around £ 3 billion, and Tata is asking the government for £ 1.5 billion, according to the report.

Trade unions expressed deep concern about the threat of factory closures and called on the government to intervene to support what is considered an important industry.

“Steel plays an important role in all areas of the UK economy, and Tata is a valuable steel producer and important employer in the UK,” said a spokesman for the UK Government.

India’s leading steelmaker is one of Europe’s leading steel producers, with steelmaking in the Netherlands and the United Kingdom and manufacturing plants throughout Europe.

The company’s tube products are used in a wide range of industries, including construction, machine manufacturing, energy and automotive. Tata Steel said last month that it has the ambition to produce net-zero steel by 2050 at the latest and reduce 30% of CO2 emissions by 2030.

Most of that work needs to be done in South Wales, the company’s largest operational site in Port Talbot. At the time, Tata Steel said it was in the process of developing a detailed plan for the transition to future steelmaking based on low CO2 technology and had little idea of ​​the most useful ways to achieve that ambition.

Penelope selected to wear the crown of the teenage space Bahamas 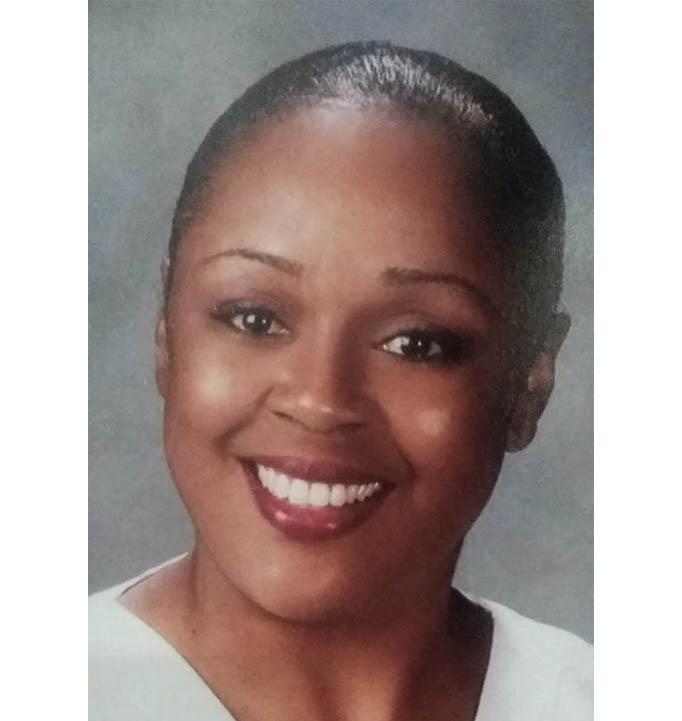