London: The BBC claims that Tata Group, the owner of Britain’s largest steel mill, has warned that the site could be shut down without subsidies to reduce carbon emissions.

According to the Financial Times, the Tata Group hopes the UK government will reach an agreement to provide £ 1.5 billion for this.

The British government said steel “plays an important role” in the UK economy and Tata is “a valuable steel producer and an important employer.”

Former Tata strategic director Nila Maruya Kumar told the BBC Wales that the Port Talbot plant hasn’t been profitable for 15 years and his answer is to “close.”

“We’ve been talking about it for the last two years and we should reach an agreement within 12 months. Without this, we should consider shutting down the site.”

According to the report, the Tata Group wants to close two blast furnaces in Port Talbot and build two low-carbon electric arc furnaces.

However, the Financial Times added that the process would cost around £ 3 billion and Tata is asking the British government for £ 1.5 billion.

“It wasn’t a problem that happened last year, it’s been a problem for the last 15 years,” he said, the BBC reported.

A current marketing professor at Singapore University of Business said he believes the site needs government support for a profitable future.

“The answer as a cool business person is to shut it down,” he explained.

I was fined £ 400 for illegal dumping by the council, but they ignored my plea for the three-year trash can. 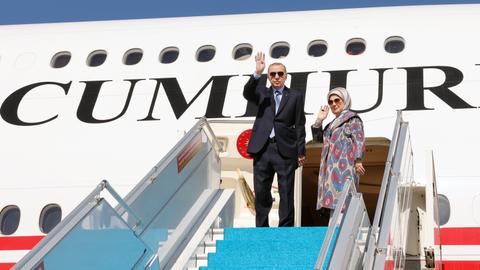 How to Compete in a Decentralized World?