Hyderabad: Telangana’s ruling party, Telangana Rashtra Samiti (TRS), has called for a week-long celebration to mark a farmer’s account with a credit of 50,000 rupees since the start of the Ritubandu project three years ago.

KTR said no other state in the country has introduced a plan like Rythu Bandhu, as Rama Rao is widely known. He added that TRS Party President and Prime Minister K. Chandrashekhar Rao introduced the plan for the welfare of the peasant community. Nowhere in India’s 70-year history was such a great plan introduced, he added.

He also said that Telangana is at the top of the charts when it comes to implementing initiatives for the welfare of the agricultural sector.

The KTR noted that the Prime Minister has introduced various plans such as Rythu Bandhu and Rythu Bheema, and has also built the Kaleshwaram project, which provides a wide range of irrigation water in the state.

He asked party leaders and workers to run programs such as essay writing and painting contests for students on the themes of Sankranthi Mugur and Ritu Bandu. On January 10th, all celebrations will take place at 2,600 Rythu Vedicas throughout the state.

Niranjan Reddy said the government is funding Rythu Bandhu for farmers of Rs 630,000.

Under the farmers’ investment support program launched in May 2018, the government provides financial assistance to all farmers for two crops each year.

When the scheme was launched, the amount was 8,000 rupees per acre per year (both rabbi and harif seasons), and the TRS government raised the amount from 2019 to 10,000 rupees.

The government deposits 5,000 rupees per acre into a farmer’s bank account before the start of every harvest season.

Payment of Rs 764.6 billion began last week for the next rabbi season, and on January 10th, cumulative support under this scheme will reach Rs 50 billion. 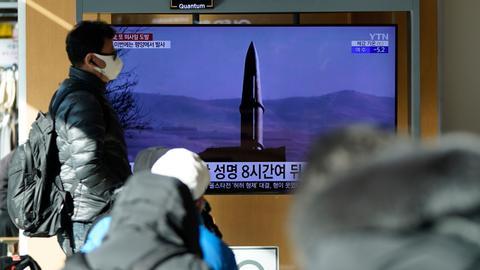