Thailand aims to export 7.5 million tonnes of rice this year, up from its previous target of 7 million tonnes, thanks to increased production and a depreciation of the baht amid global food insecurity.

Government spokesperson Rachada Dhnadirek said in a statement that Thailand, the world’s third largest rice exporter after India and Vietnam, exported 4.09 million tonnes of rice from January to July.

She pointed out that the country’s favorable weather has boosted rice production and the weak baht has kept Thailand’s rice prices competitive. Thailand’s currency was hovering near its weakest level against the dollar in more than 15 years.

Demand for rice is increasing in Thailand as countries seek to ensure food security and replace wheat and corn in the animal feed industry.

The spokesperson added that the Ministry of Commerce forecast rice production of 26.92 million tonnes for the 2022/23 crop year, up 2.09% from the previous year. 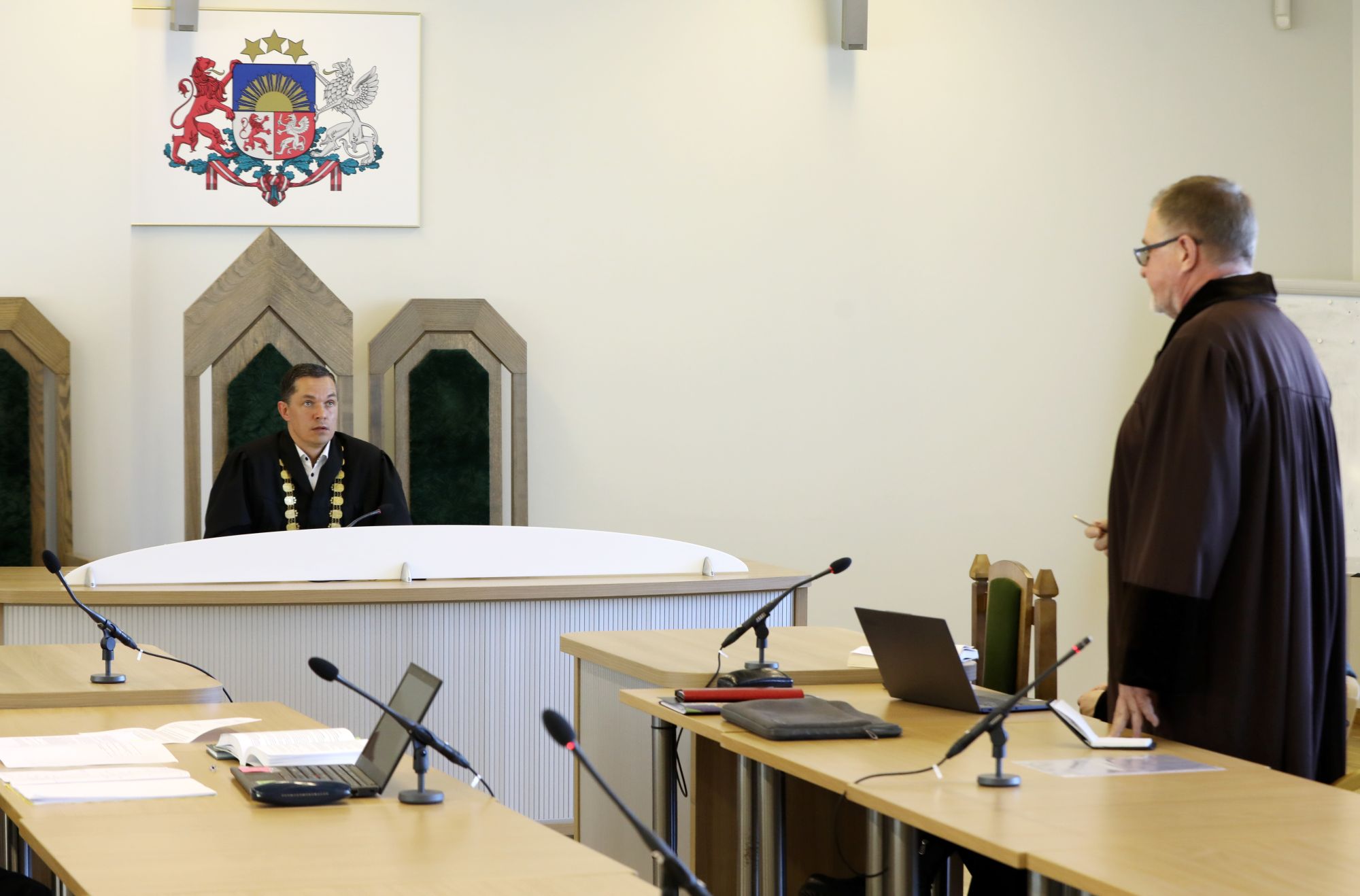 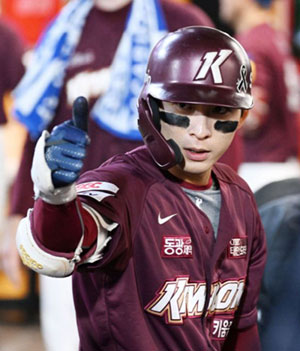 The Bulletin at 60: From the Archives (September 2002): Guts for Survival, Charm for Success