The Boss Baby Balloon was one of the top attractions at the 96th Annual Macy’s Thanksgiving Day Parade in Manhattan, New York. In the live-streamed video, an excited crowd could be heard chanting “Boss Baby.” In fact, it was eye-opening to see the ‘Boss Baby’ in a tuxedo. boss baby is a 2017 Hollywood animated film starring Alec Baldwin as the voice of the main character. Macy’s Thanksgiving Day Parade 2022 Live Streaming Online: Get Dates and Times for the 96th Edition of the Iconic Event in New York, Where and When to Watch the Parade Live Television from Home.

Boss Baby Balloons are back in the Macy’s Thanksgiving Day Parade. 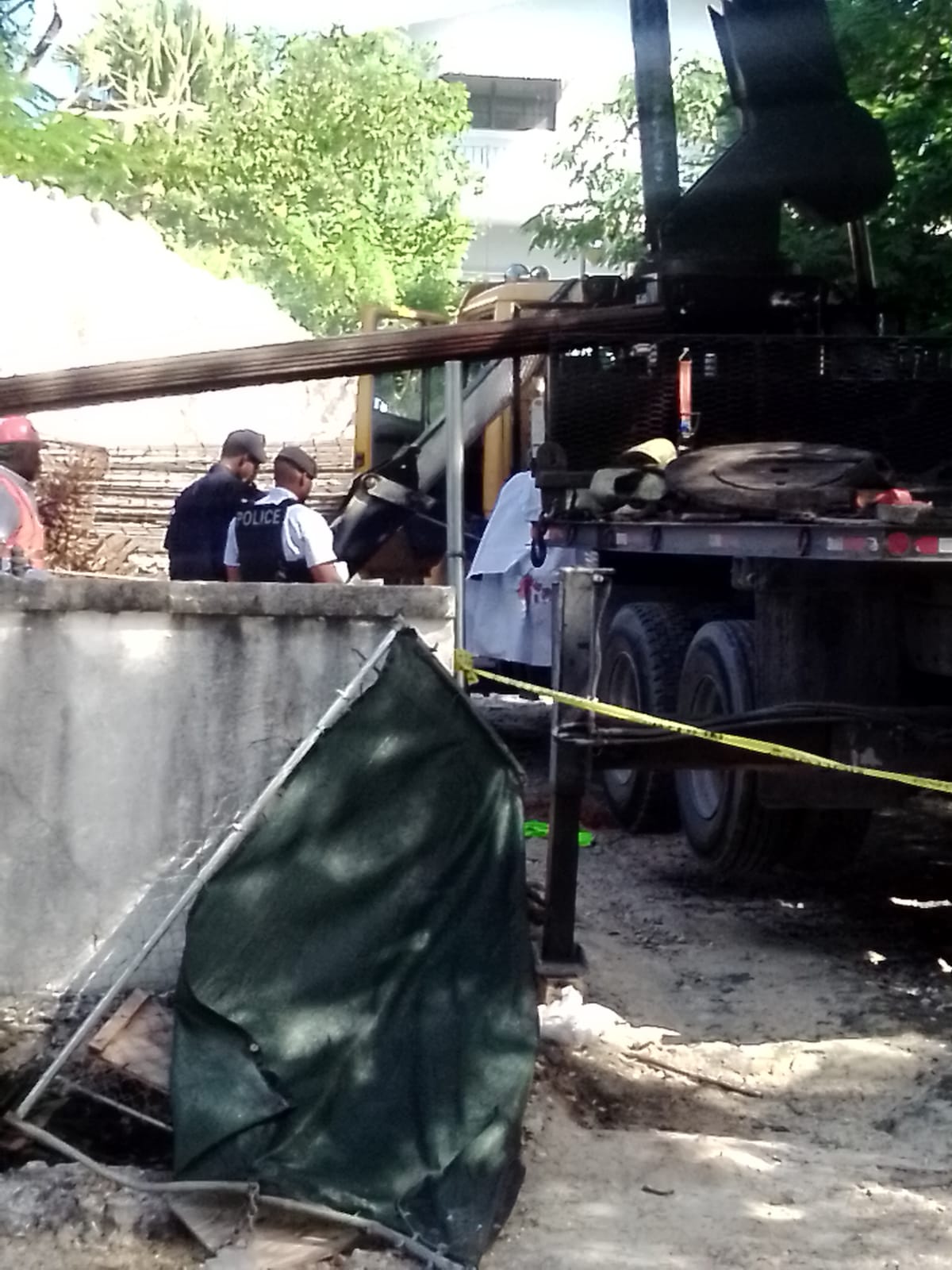 Jacob Williams Sr. is the victim of a crane accident near ZNS…

Deltec says it has no credit or asset exposure to FTX Mexico sends underwater drones into shafts where miners are trapped Freetrade App Review | Is it a Scam?