Local governments have emphasized to the International Monetary Fund (IMF) that achieving the national goal of increasing renewable energy penetration to 30% by 2030 is “difficult and costly” and improving the environment. Suggested that international support for the country should be started. In the form of grants, not loans.

In its latest Article 4 talks, the IMF has revealed the government’s sentiment regarding the competition for renewable energy.

The IMF places great emphasis on energy reform as a catalyst for the country’s economic growth, but continues to lament the country’s weak pace in implementing meaningful projects.

The country has only eight and a half years to fulfill its promise to produce 30 percent of the energy consumed in the country by something other than fossil fuels.

“Authorities emphasized the need for more support from the international community to adapt to climate change, in the form of grants rather than loans,” the IMF report said.

“When it comes to climate change mitigation, authorities warned that achieving the expected 30% share of renewable energy by 2030 would be difficult and costly.”

As the world faces higher energy costs as a result of rising oil prices in the global market, the IMF said the IMF, usually through social support programs, while the government strengthens the protection of the most vulnerable people in society. We propose to allow these increased costs to be passed on to consumers.

The IMF is calling for upgrades to the country’s energy sector, including “Improved Governance of State Power Companies,” Bahamas Power and Light.

The report adds that the country will also benefit from a comprehensive disaster resilience strategy.

“Mitigation measures that make tourism more sustainable will help maintain its status as a major tourist destination,” the IMF said.

https://thenassauguardian.com/imf-told-goal-of-30-percent-renewable-energy-by-2030-will-be-difficult-and-costly/ The IMF said targeting 30% of renewable energy by 2030 is “difficult and costly.” 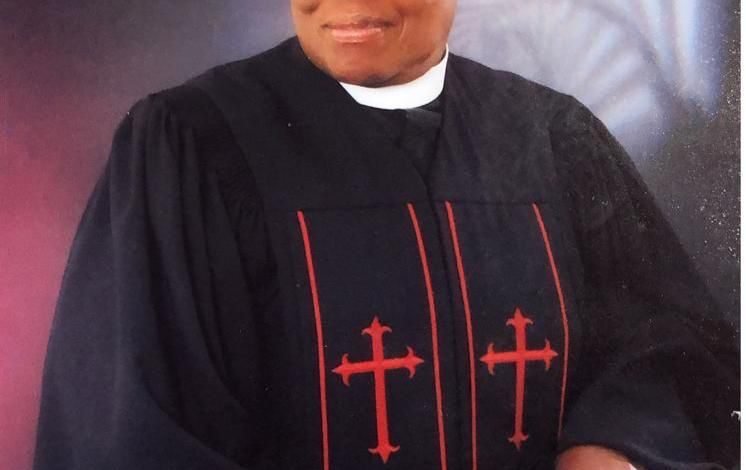