Kuwait Kuwait: The Environmental Protection Agency (EPA) celebrated the public opening of the Jahra Nature Reserve yesterday. You can book from the official EPA website and start your visit today. The chairman and secretary of the EPA Sheikh Abdullah Ahmad al-Hmood al-Saber said at a press conference, the first in Kuwait to accept visitors for the purpose of raising environmental awareness and appreciating the natural landscape. He said it was an ecotourism project.

He added that each visit lasted an hour and a half, during which time the EPA’s public relations team would guide the visitor and take them on a tour of the reserve. The reserve took several years to be prepared by the EPA that watered the reserve and the Ministry of Public Works, Sheikh Abdullah explained. The EPA released a statement late yesterday that admission to the Jahra Nature Reserve starts at 10KD for groups of 5 or less. Fees increase by KD 2 for each additional person, up to 10 for KD 20. He explained that the charges are the same for visitors of all nationalities.

Meanwhile, Dr. Abdullah Al-Zaidan, EPA’s Deputy Director of Technology, said at a news conference that the establishment of the reserve was in line with the global COVID-19 pandemic.

He pointed out that the reserve is one of the most important places for migratory birds, as it is home to about 400 species, in addition to the Greater spotted eagle, which visits the reserve each year and spends four to ten months there. ..

According to Zaidan, the EPA is conducting a lot of research and projects with a volunteer team that includes the Kuwait Science Promotion Foundation, and because Kuwait currently has the most Greater spotted eagle, tracking devices have recently encountered Greater spotted eagle. .. He pointed out that the eagle is endangered and is being tracked by the EPA to implement an international agreement on endangered birds. He confirmed that the increase in protected areas would reach 15% of the country’s total area. This shows that the reserve extends to 3.4 square kilometers and the expansion to the south and north of the reserve reaches 18 square kilometers. – Kuna 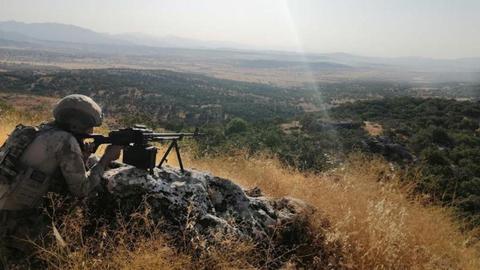 Biden arrives in Saudi Arabia, the final journey of his Middle East tour 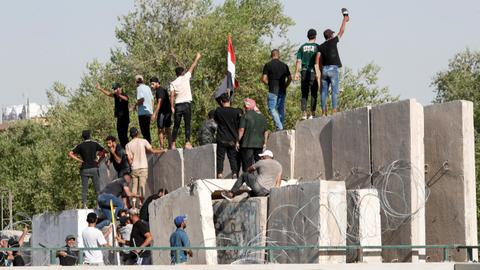