It’s been a long two years since the last edition of the US Masters at full capacity. With the coronavirus overshadowing the majority of golf until last summer, but it’s looking like we’ll finally get to see some normality in Augusta, Georgia. The famous green jacket is one of the most coveted prizes in golf and the Masters serve as one of the big tournaments for the year. To win is to write your name in the history books as a plethora of the sport’s best from around the world head to the United States to compete.

With so much changing in terms of the golfing landscape since pre-pandemic life, US Masters betting has changed a lot, with new faces emerging alongside some familiar ones as favourites for the competition. The likes of Jon Rahm, Rory McIlroy and Xander Schauffele will all be in attendance, but who else has won the Masters in recent years? Read on, as we take a look at the last three winners of the prestigious major championship.

Japan’s Hideki Matsuyama is the most recent winner of the Masters, becoming the first Asian golfer to do so as a reduced capacity crowd cheered him right through to the 18th green in 2021. A decade ago,Matsuyama was an amateur, and his home country was struck by a tsunami just weeks before the 2011 Masters, but in beating Will Zalatoris to the top spot he established himself as a one of the best around, now currently 12th in the world rankings and on the periphery of the top ten.

“Playing in the Masters made me want to come back every year, and in order to do that I knew I had to practice more,” Matsuyama said. “All my practice sessions had that one goal in mind.”

It was a record-breaking year for Dustin Johnson, who won the 2020 Masters in ruthlessly quick fashion. Ranked world number one, he lived up to his status as favourite, comfortably dispatching of runners up Cameron Smith and SungjaeIm as part of his lengthy run as the best in the business. It was a first Masters for Johnson, who added to his 2016 US Open win and beat Jordan Spieth’s record of 270 with a final score of 268.

In one of the feel-good stories of the year, Tiger Woods shocked everyone with his Masters win at a time in his career when many felt he was way past his best. The last few years had been overshadowed with controversy and Woods’ performances had suffered as a casualty. Despite so many big career wins, the then 43-year-old came into the tournament as something of an outsider, but claimed a fifth green jacket against all odds.

It was an emotional finish at Augusta and you only need to see the expressions portrayed on Woods’ face to see his delight. Francesco Molinari had pipped him to the British Open 12 months before, and had again taken Woods to the wire, but the American gained a measure of revenge as he finished at 13-under 275, claiming the $2 million prize, reminding the sporting world just how good he is.

How FinTech is revolutionizing remittances in emerging markets

Operator’s first win of the season 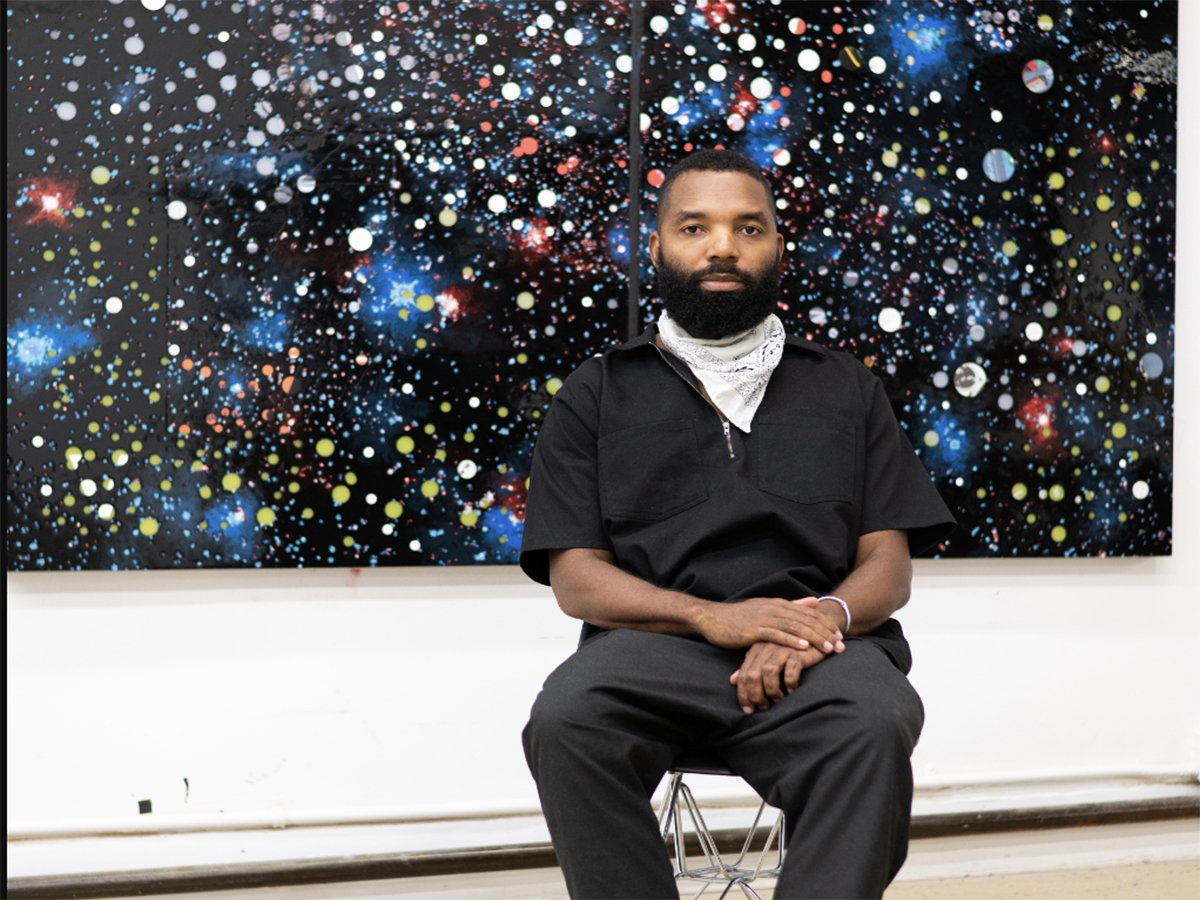 Klitschko: Part of Kyiv may be evacuated due to power failure. “This is the worst… – latest tweet by The Kyiv Independent 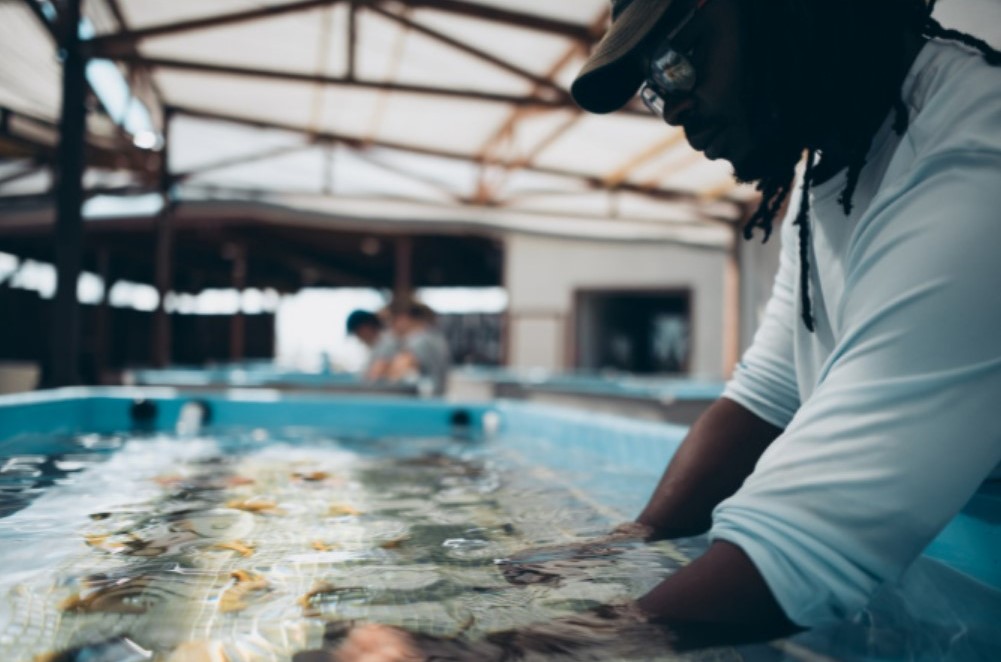 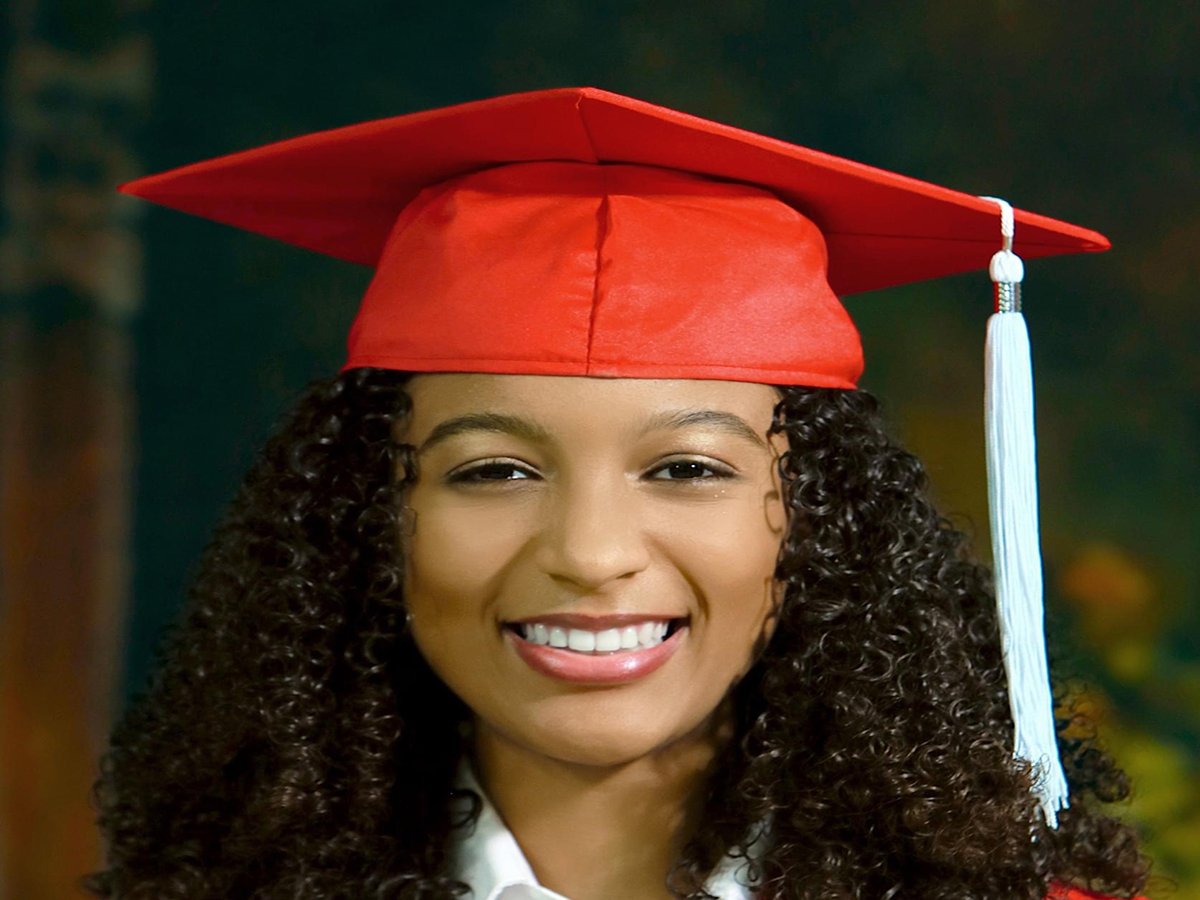 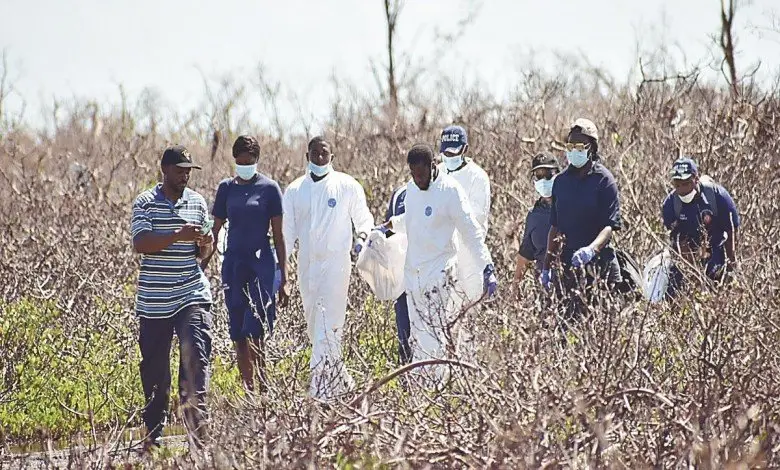 A rogue GB mortician delivered dirt to his family and threw his relatives into the bush in the East End of Grand Bahamas to rot!