Kuwait: The Constitutional Court of Kuwait yesterday overturned the law criminalizing “imitation of the opposite sex” in a move that Amnesty International said was a breakthrough in transgender rights in the region. Kuwaiti lawyer Ali Al Arian, who filed a proceeding to overturn Article 198 of the Criminal Code two years ago, confirmed that the law had been overturned for violating the constitutional liberty of individuals.

“The law is so vague and widespread that we have hormonal and psychological contributors, so we defended on the existence of a medical and constitutional foundation,” he told AFP. Amnesty International welcomed the court’s decision, saying it showed “great progress” in transgender rights in the region.

“Article 198 was very discriminatory, overly vague and should not have been accepted by law in the first place,” said Lin Marroof, Deputy Director of the Middle East and North Africa, in a statement. “They must also immediately stop the arbitrary arrest of transgender people and withdraw all accusations and convictions filed against them under this Transphobia Act.”

She also sought the release of “unjustly imprisoned” people, including Maha Al-Mutairi, who was sentenced to two years in prison for being transgender. Maha Al Mutairi, 40, had been arrested several times for the same reason, her lawyer Evtissam Alenez told AFP at the time, but the latest convictions, including “misuse of telephone communications,” are far away. “The toughest”. – AFP

https://www.kuwaittimes.com/law-criminalizing-imitation-of-opposite-sex-overturned/ The law that criminalizes “imitation of the opposite sex” has been overturned

Kuwait, the second cheapest city in the Gulf for expatriates 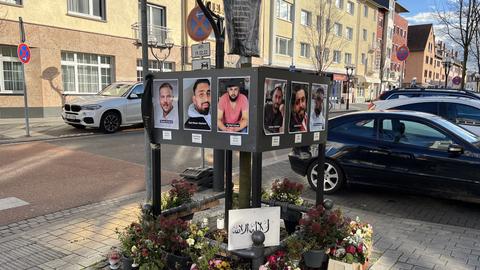