The Chinese Nationalist Party (KMT) has drawn criticism for sending a delegation led by Vice President Xia Liyan to China shortly after Beijing launched a series of military exercises in the region around Taiwan.

The Kuomintang delegation arrived in China on August 10 and stayed for more than two weeks before returning to Taiwan on Saturday. Meanwhile, the Kuomintang leader was repeatedly asked if the delegation would meet Chinese officials. They always evaded questions or answered in vague terms.

This continued until it emerged that some members of the delegation had used video links to attend a cross-strait seminar led by the Chinese Communist Party (CCP). Lyrical about the “inevitable reunification of the Motherland”.

Observers said when the Kuomintang said its delegation would “not meet with so-called high-ranking officials and discuss political issues”, it meant they would not meet physically, but instead through a video link. In doing so, the Kuomintang delegation provided the CCP with a platform to preach to and intimidate Taiwan.

Last Wednesday, a Kuomintang delegation had a dinner with Zhang Zhijun, chairman of China’s Semi-Official Association for Relations Across the Taiwan Strait.

A news release issued by the Kuomintang leader said, “The top priority was to convey the dissatisfaction and concerns of the Taiwanese public over China’s military exercises.”

The Kuomintang’s remark that it would convey the dissatisfaction of the Taiwanese people was cunning. What about KMT? What are your thoughts on China’s military actions? When it came face to face with some of the senior Chinese Communist Party officials, the Kuomintang could only beat around the bush.

It’s funny, really. Anyone can say that people are upset and worried about China’s use of military action to pressure Taiwan. Who would be happy to have guns and bayonets pointed at them? increase.

In addition, China has launched, or threatened to launch, economic and trade retaliation against Taiwan, including suspending imports of certain products. There are also rumors that the “early harvest list” of tariff reductions under the Framework Agreement on Cross-Strait Economic Cooperation may be canceled. These measures will affect the livelihoods of farmers, fishermen and small businesses in Taiwan.

These are the effects that the CCP wants to produce by putting pressure on Taiwan.

By “expressing the concerns of the Taiwanese people,” were the Kuomintang representatives actually conveying the message that “intimidation works”? It gave the impression that it was coming.

In the joint narrative of the KMT and the CCP, the next step following China’s military action is a non-military strategy, with Beijing arranging for Taiwan’s opposition to visit China “on behalf of grassroots public opinion” to support Cai. Bypass the Tsai Ing-wen government of President Ing-wen. It conveys the message that it seeks peace through improved cross-strait relations.

The strategy aims to sow divisions between Taiwan’s ruling and opposition parties and undermine the state’s cohesive resistance to China. It also intends to convey to the international community that while the Tsai administration has chosen to cooperate with the United States and other democracies, other political parties in Taiwan are prepared to follow a different path.

Beijing believes that any change in Taiwan’s overall attitude toward China will have ripple effects in the support provided to Taiwan by the United States, Japan and other countries. If China can use Taiwan to break through the first island chain, it will certainly have a greater impact on the stability of the Indo-Pacific region.

China launched a series of intense military exercises on the pretext of House Speaker Nancy Pelosi’s visit to Taiwan on August 2 and 3. The Kuomintang visit helped China find a way out of its isolation, which has come under international criticism for its aggressive military exercises.

Not surprisingly, shortly after the Kuomintang delegation held a dinner with the Communist Party of China, the Chinese government stated that the situation in the Taiwan Strait was tense and unstable, and that “the relevant measures taken so far are It is the right way to protect our sovereignty and territory.” Be sincere and deter Taiwan’s separatism and foreign interference. “

China is still conducting military exercises and its warplanes and warships continue to harass Taiwan. This is a slap in the face for the Kuomintang and its claim that it has “delivered the grievances and concerns of the Taiwanese people.”

The day the Kuomintang told the government that it was sending a delegation to China happened to be the first day of China’s military exercises around Taiwan. That day, China launched 11 of her Dongfeng ballistic missiles, some of which flew over Taiwan, and five of which landed in Japan’s exclusive economic zone. The missile test demonstrated China’s counter-interference capabilities aimed at deterring countries in the region from supporting Taiwan.

The Kuomintang and the Chinese Communist Party’s choice of this “auspicious day” shows that the delegation’s visit to China was not planned long ago, as the Kuomintang claims. It is highly likely that it was planned to coincide with Chinese military exercises.

The Kuomintang delegation met with several Taiwanese students and businessmen in China, but those meetings were not immediately necessary and could have been conducted via videoconference. It is reasonable to conclude that China’s haste was to build a stage to “deliver the voice of the Communist Party of China to Taiwan.”

Kuomintang President Zhu Lilun has said it is essential to be pro-American, friendly with Japan, and at peace with China. While this may sound fine at first glance, it is unrealistic given the current international situation.

As the United States and Japan face China’s military expansion, Taiwan must fulfill its responsibility to protect and integrate the first island chain. Now is not the time to balance expecting the best from both sides.

Taiwan should maintain a democratic way of life.

As President Tsai said last Tuesday in commemoration of the 64th anniversary of the 823 shelling, “Peace cannot be built on the temporary goodwill of the enemy, much less on the charity of the enemy.” You can not.”

Instead of begging the CCP to stop military exercises, the Kuomintang should stand with the people, support the military, and demonstrate the power of solidarity and cooperation between the ruling and opposition parties. The real message to the CCP is that military coercion is useless.

Kuomintang leaders say Taiwan should value its ties with the United States and Japan, but actions speak louder than words. The Kuomintang delegation’s rather unremarkable visit to China lasted him two weeks. Outside observers say any objections the delegation may have raised were merely a cover for a friendly visit.

Kuomintang leaders thought the visit would promote cross-strait dialogue and defuse tensions, but the CCP used it as propaganda to give the impression that its military action would be effective. .

Instead of making themselves look weak by saying how worried they are about China’s military exercises, the delegation should have told the Chinese side that the Kuomintang leader supports Pelosi’s visit to Taiwan. .

But the Kuomintang delegation did not mention Pelosi and did not mention the China exercises. Did they want to deliver a message on behalf of the Chinese Communist Party? In what sense could it be pro-US, pro-democracy, or pro-freedom?

In the wake of Pelosi’s visit, the Chinese Communist Party not only launched exercises around Taiwan, but also used the opportunity to launch a public opinion campaign and a perception war against the United States, prompting Washington to nullify its “One China” policy. Beijing’s use of force was a last resort.

Claimed pro-American Kuomintang leaders worked with the Chinese Communist Party at this critical time to help undermine the legitimacy of Mr. Pelosi’s visit.

The Kuomintang says it wants to get rid of the label of being pro-China and selling Taiwan, but its actions have repeatedly reinforced these ideas.

The time CryptoCom mistakenly sent $10.5 million to a woman instead of $100 SJB challenges MP liquidation based on commission report – The Island Wimal at the welcoming ceremony for the former King 5 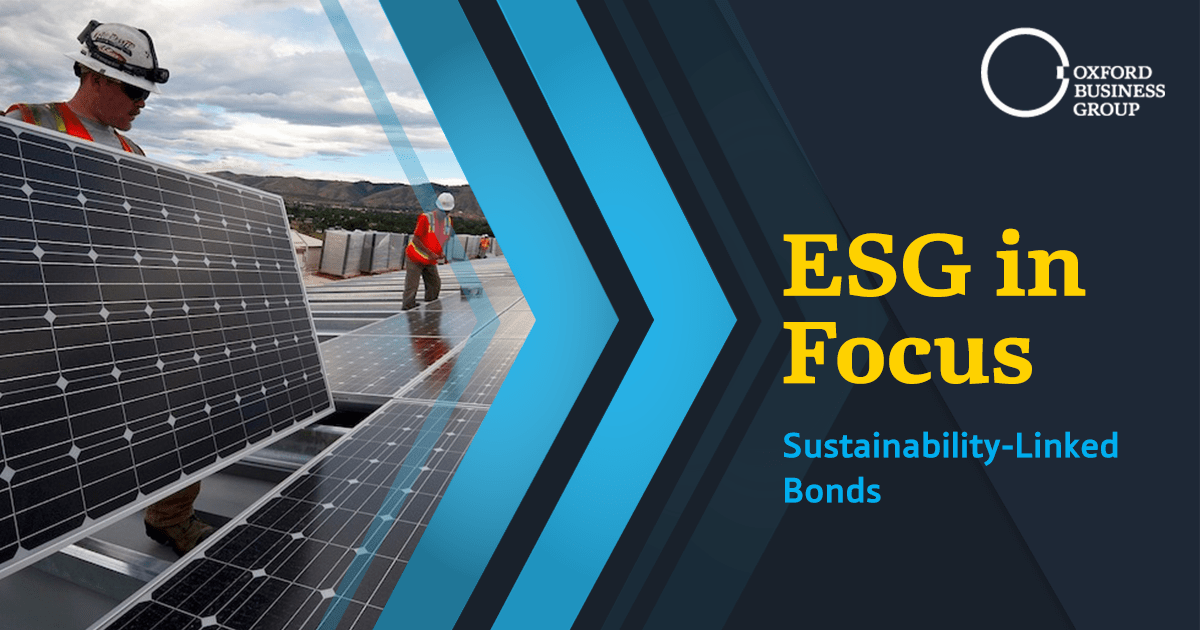 VW trying to take Tesla’s throne in the EV market