President Sauli Niinistö Helsingin Sanomat said on Thursday that discussions between Finland, Sweden and Turkey will not and should not extend beyond the question of whether Turkey will support inviting Finland and Sweden to NATO. He said it was clear.

“The entire document was designed for that purpose. The tenth article in this document states that invitations are supported and the accession protocol is signed,” he said. increase. explanation..

“We have to take one step at a time, it’s like we are,” he added. “Ratification is another question or another operation.”

Finland, Sweden and Turkey signed a trilateral memorandum on Tuesday after almost four hours of talks in connection with the NATO summit in Madrid, Spain. Turkey confirmed “long-standing support for NATO’s open door policy” under Article 10 of the Memorandum of Understanding and promised to support “Invitation to Finland and Sweden to join NATO” at the summit.

Turkish President Recep Tayyip ErdoganBut yesterday, they threatened to stall the accession process again unless they fulfilled their “promise” in the memorandum.Finland and Sweden, he EstimatedThe law on terrorism needs to be amended promptly to facilitate the ratification process in Turkey.

Turkey will monitor how promises are fulfilled.

The Memorandum of Understanding states that the three countries will establish a structured joint dialogue and cooperation mechanism consisting of experts from the Ministry of Foreign Affairs, the Ministry of Interior, intelligence agencies and security agencies. Niinistö was reluctant to describe this mechanism as a monitoring tool.

“We have established this kind of structured mechanism for dialogue and cooperation, which is to enable close communication,” he told Helsingin Sanoma.

He also refused to comment on Erdogan’s aggressive stance. “Our basic starting point is that we are ready for all sorts. As we saw in the spring.”

The vague nature of the Trilateral Memorandum immediately raised concerns among legal and international affairs experts about the possibility of different interpretations. Outi KorhonenA professor of international law at the University of Turku, told YLE Thursday that there are many problems with the memorandum.

“What couldn’t reach an agreement was vaguely and vaguely articulated,” she said. Browsing..

“This is a negotiation with a human rights statement. It feels different in Scandinavian human rights culture. Turkey feels less rigorous in its demands for surrender and its interpretation of human and fundamental rights.”

https://www.helsinkitimes.fi/finland/finland-news/domestic/21817-niinistoe-memorandum-with-turkey-was-about-invitation-not-ratification.html The memorandum with Turkey was about invitations, not ratification 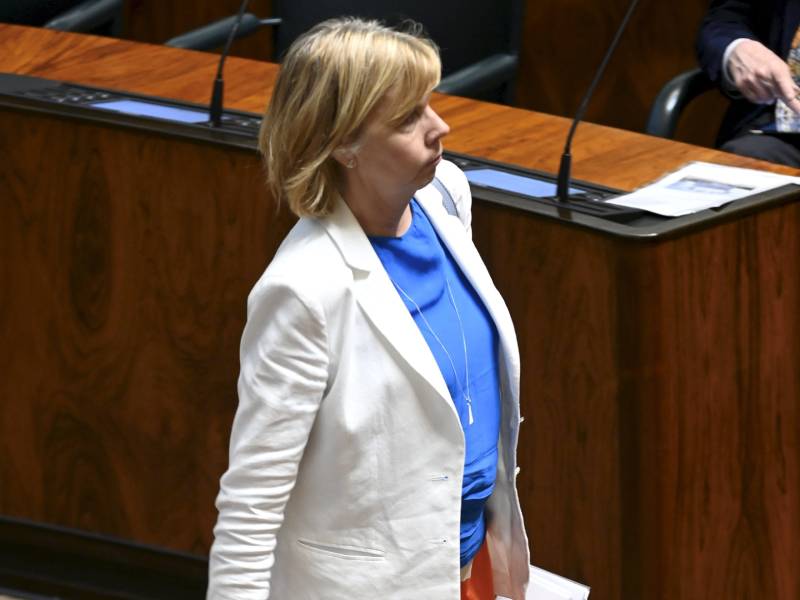