In May, Norwegian Minister of Research and Higher Education Ola Borten Moe announced the need to reduce the cost of building a new Viking-era museum in Oslo by 1 billion Norwegian kroner.

“Based on the fact that the Norwegian Department of Public Construction and Property (Statsbygg) warned that existing plans could not be completed within the adopted financial framework, the Ministry of Education, Culture, Sports, Science and Technology has reviewed the project with the aim of significant reductions. Request. A letter from the ministry sent to Statsbygg and the University of Oslo (UiO) in May states: Viking Herald It was reported at that time.

In addition, Borten Moe told news agency NTB that it was unfortunate and unacceptable that the budget was breached before the museum’s construction began.

“We have to pull the emergency brakes a bit and work with Statsbygg and UiO next month with a view to returning to us on projects within the approved cost framework. I’m telling you. “

“The days when the (Norwegian) state has taken up bills for construction projects far beyond the cost framework are over,” added Minister Borten Moe.

On February 8, the director of the University of Oslo Arnebenjaminsen informed the UiO University Board that the museum in the new Viking era could be up to SEK 1 billion higher than the budget. Initially, the museum’s cost limit was about 2.14 billion Norwegian kroner. New estimates indicate that it can cost up to NOK 3.14 billion.

“The message I received from Statsbygg states that the reasons for the budget breach include the complexity of the project, the complexity of the building, the situation in the corona, and the rising market prices of the factors needed to complete this building. I’m showing, “he told Benjaminsen Board.

The Minister believes on his side that it is possible to have an excellent Viking era museum within the framework of SEK 2.14 billion.

“In my experience, if people work together well, we can accomplish a lot,” says Borten Moe.

Norway today Reached out to Arild HermstadDeputy Chief Cabinet Secretary of the Greens (MDG), the party was openly critical of budget cuts for museum projects.

NT: How does the Greens comment on plans to reduce NOK 1 billion to museum projects during the Viking era?

AH: I think the lack of funds is very disappointing. Ships are deteriorating day by day, making it clear that the people who handle them need the right amount of money quickly to secure them for future generations.

NT: Minister Borten Moe said the entire project may need to start from scratch. your comment?

AH: Sadly, this is just one of many unwise decisions by Borten Moe. The project needs to be cost-effective, but starting everything from scratch only delays the ship’s deterioration from stopping.

NT: Do you think this decision could harm the precious Viking ships stored in the museum?

AH: Indeed, that’s what the people working on the project told us at the Greens when we talked to them. This can be a deadly decision for our cultural heritage.

NT: Does the Greens have suggestions for new museum projects and ways to protect the ship? If so, what would you propose as an alternative to the government’s proposal?

AH: We are proposing to provide the necessary funding. This starts with 250 million Norwegian kroner than the government offers with a revised budget alternative. This should be done in the most cost-effective way possible, but we want to allocate what we need in the coming years.

Note: Statsbygg initially planned that the museum would be completed by 2026.

https://norwaytoday.info/news/norways-green-party-warns-budget-cut-to-planned-viking-age-museum-could-be-fatal-for-heritage/ The Norwegian Greens warn that budget cuts to planned Viking-era museums could be “fatal” to heritage.

In the face of COVID-19 case rebound, Mexico resumes daily reporting on pandemics Survivor points to “gust” in a helicopter crash 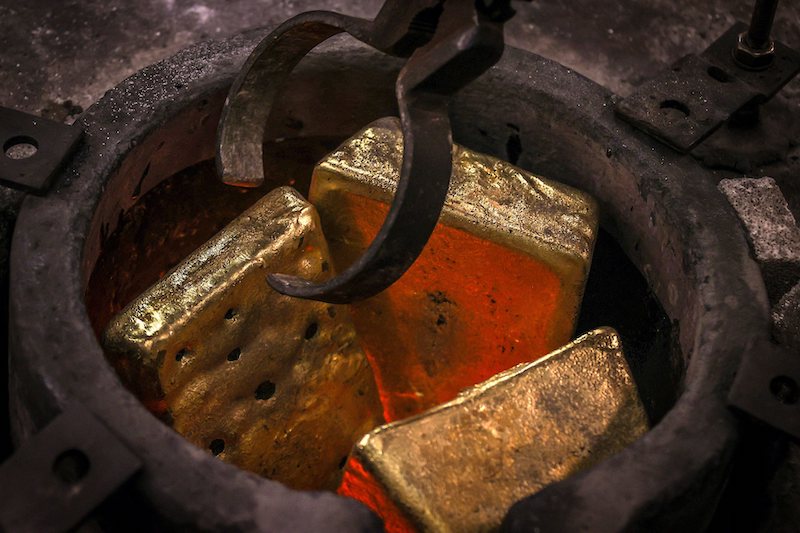 Clear 10 points at the top of the League of Ireland after Shamrock Rovers defeats St. Patrick’s