It is fascinating to hear and read the discussions surrounding recent royal visits. The Bahamans appear to fall into one of three groups when it comes to continuing their current relationship with the ancient monarchy.

The first group loves everything in the royal family, chasing them when the Duke of Cambridge and the Duchess land, visit schools, sail, participate in the Junkanoo parade, and dress in flashy balls. I was crazy about it.

Glamor and the situation are more than justified in their minds. They were delighted to see William and Kate and had a great reason to get rid of the Union Jack. The group does not want to hear about eliminating Her Majesty Queen Elizabeth II as head of state or moving to a terrifying “republic.” Why are you fooled by tradition? We are independent and the current system is fine.

The second group sees the monarch as our head of state through a completely different lens. What is the point of having a Queen of the Bahamas? She doesn’t live here.

She doesn’t often help us in a concrete way. Her offspring will (officially) visit once per Jubilee. Why bother to spend taxpayer money (insufficient) to cater to privileged people who represent the bygone era? The times when we saw these same “royals” fleeing their “colonies” and accumulating their great wealth on the backs of their slaves.

We are independent and need to update our current system to reflect full autonomy.

The third group is interesting. These are the Bahamans of “where you put me”.

They don’t have strong emotions anyway. Indeed, we can chase Barbados and Jamaica in the direction of becoming a republic. Alternatively, we can stay that way.

Dealing with monarchy is low on the list of priorities compared to imminent concerns such as crime, living expenses, and gas prices, so it goes in either direction. They do not fight to remove her queen from her perch, nor do they fight to keep her there.

Talking to the third group is a simple conversation. No matter how the discussion changes, they smile and say, “What is it?”

After hearing all the discussions from Group 1 and Group 2, I began to see the relationship between monarchy and our country in the way I look at the body parts of the traces. Sure, my navel is absolutely useless now, but would my stomach look strange without it?

The human structure of the trace is part of the body that once had a purpose, but evolution has decided that “no, I don’t need you anymore.”

Examples include wisdom teeth, coccyx (coccyx), hair, third eyelids (small pink ones in the corners of the eyes), and even male nipples. They weren’t productive many years ago and are just on the road.

A sane person does not “slacken” and remove traces of body parts. I think removing a man’s nipple for “the fun of it” is really very intolerable and even unnecessary.

But sometimes, the body parts of these traces present a problem. For example, see the appendix. The appendix, which was quietly hidden between the large intestine and the small intestine, was valuable when we humans were primarily herbivores. It helped digestion.

But do Bahamas who eat modern snails and chicken treats need it? The appendix is ​​only heard when the appendix burns and feels pain and is quickly removed by the surgeon.

Some people are paying attention to how the royal family (um, appendix) behaves.

In particular, despite its limited role, in honor of the appendix, we have decided to dedicate the roads, hospitals, the entire security branch, and even the hotel tower, so there is a lot to consider.

There is history there. We make a vow in the appendix.

The British royal family has burned up and is now painful to see. There are many miserable headlines between the scandal, the tragic death of Princess Diana, the expulsion of Prince Harry and Megan Markle’s porcelain pieces, and the subsequent blunder of the Oprah interview.

Because it is practical and the body wants to function at its best, it is time to call on the surgeon to remove the appendix before anorexia, bloating, and diarrhea (God forbidden) appear. Did you come?

I feel comfortable in Group 3, but I understand that I have to make a decision right away. My navel (and buried umbilical cord) is great for conversation (I’m “Innie”) and tradition. Still, it is not forbidden to make sacrifices when wisdom tooth pain or diarrhea (God forbidden) is called.

https://thenassauguardian.com/relationship-with-the-monarchy-is-like-having-vestigial-body-parts/ The relationship with the monarchy is like having a trace of body parts 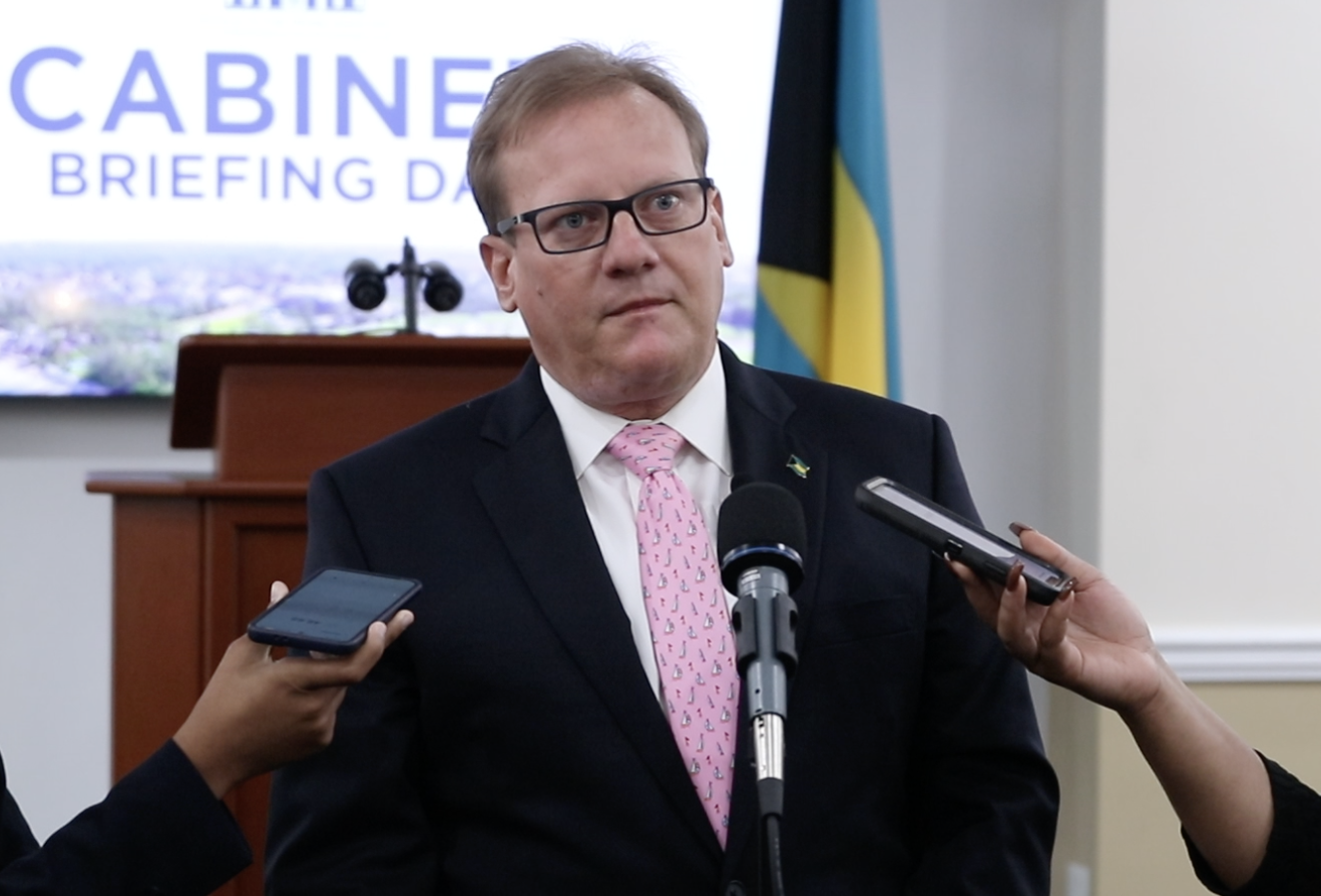 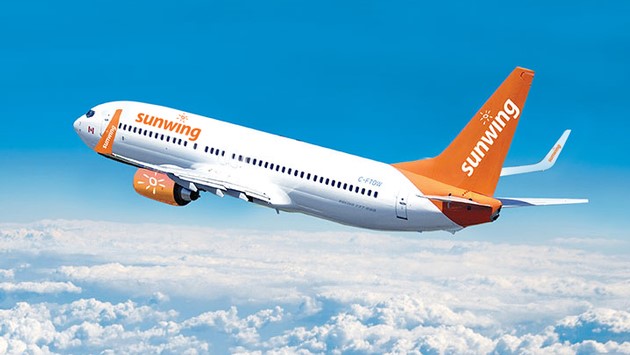 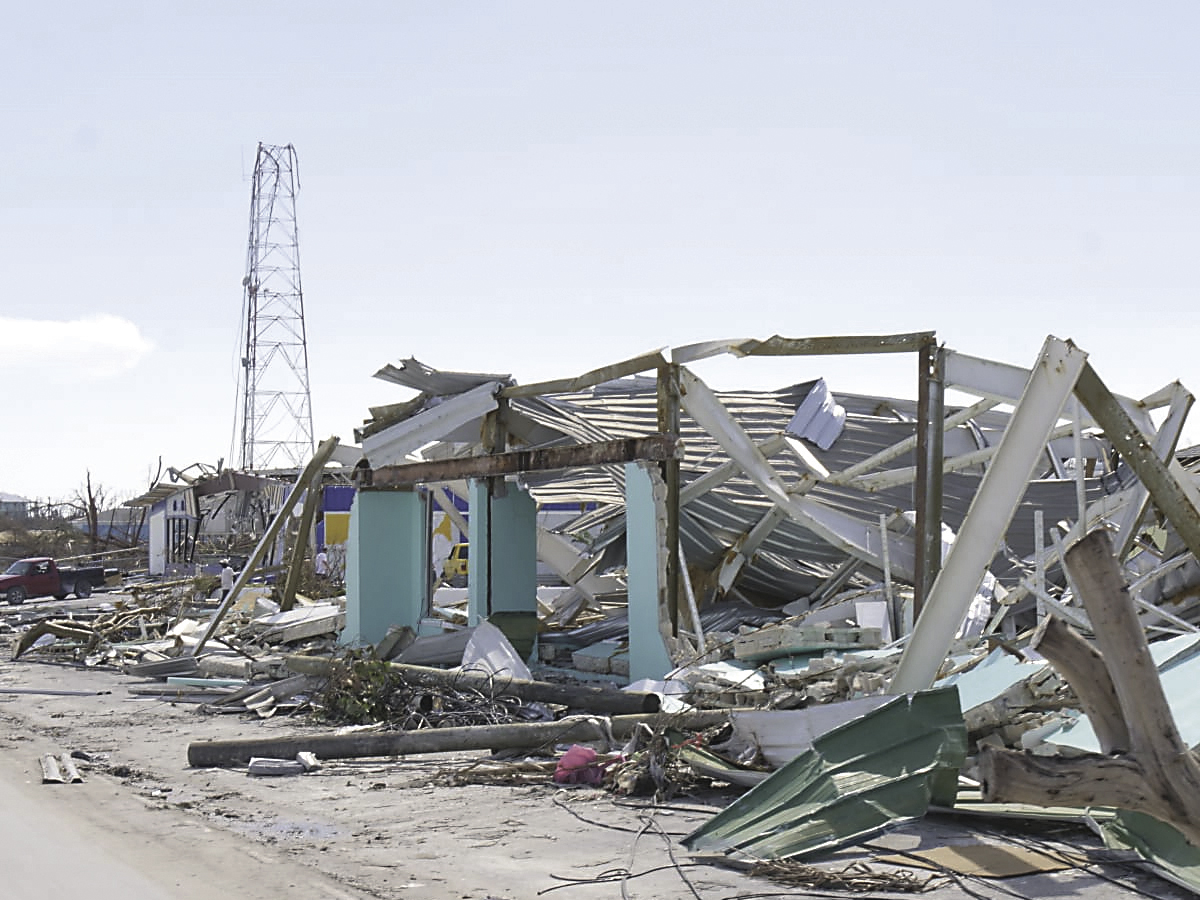 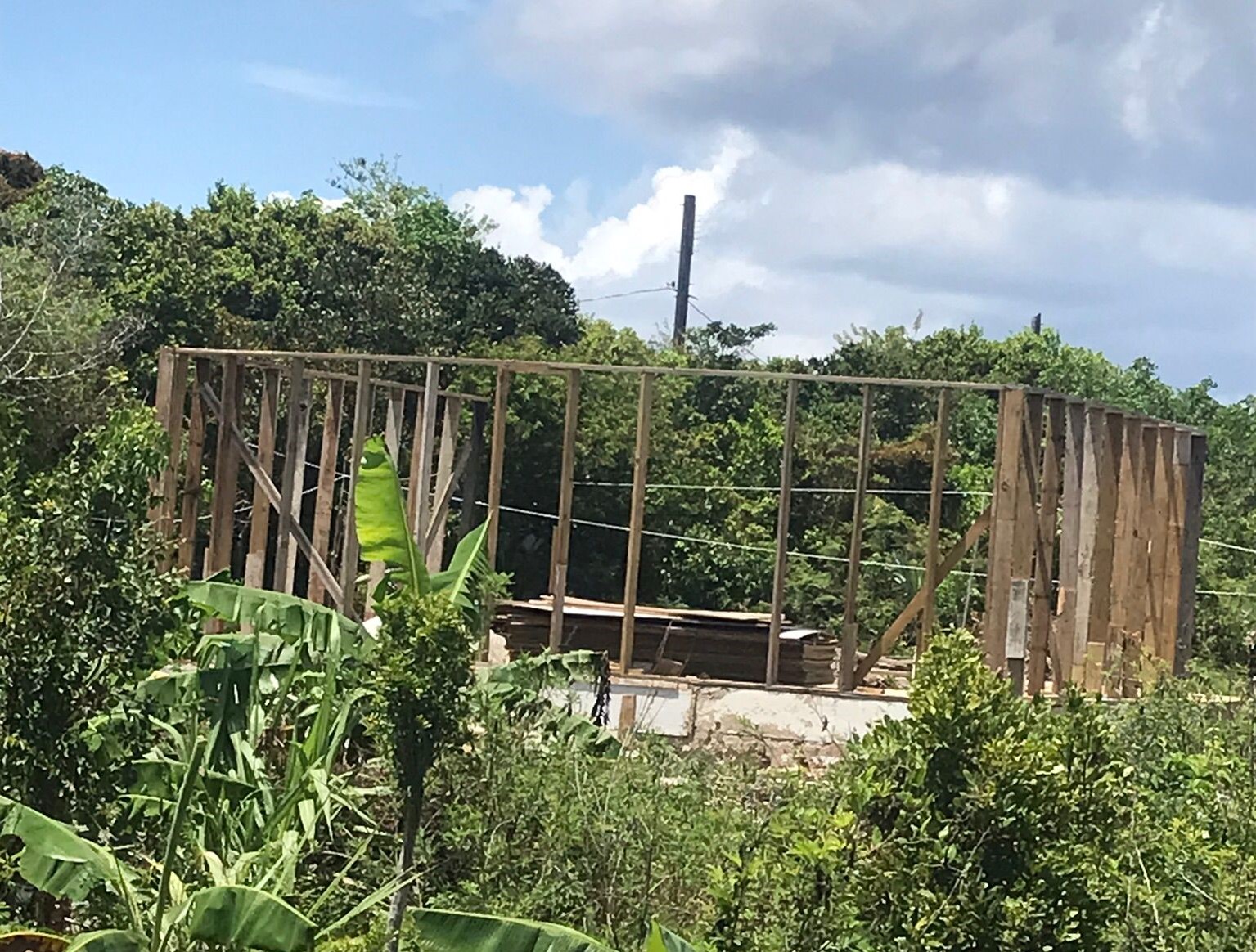