Kuwait: Kuwait is ranked 131st in the world in the Foreigner’s Cost-of-Living Index, and despite rising inflation in Kuwait and around the world and growing concerns about foreign workers, 227 worldwide in the Gulf region. It is ranked 7th in the city. Purchasing power. Kuwait City is the second cheapest Gulf city after Doha in Qatar, the eighth in the Gulf and the 133rd in the world.

Hong Kong, Zurich and Geneva are the top three most expensive cities for foreign workers, with Basel in 4th, Bern in 5th, New York and Singapore in 7th and 8th respectively, followed by Tokyo and Beijing. .. The Mercer Index reflects issues that affect the lives of foreign workers around the world. The resurgence of high inflation around the world has led foreign workers to worry about purchasing power and expect higher salaries. 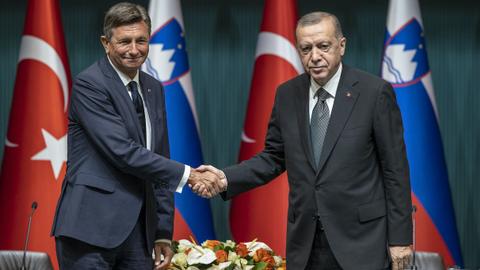 After the spectacular 2021 rebound, the oil market remains bullish in 2022 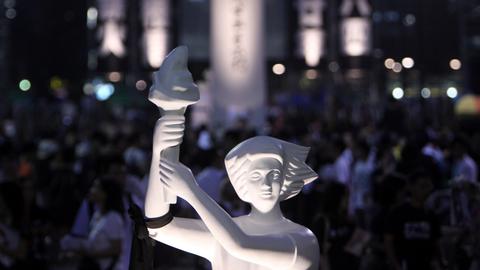