A new incident occurred in Paphos on Tuesday night among Syrians.

According to police, the case began due to two other personal differences between the ages of 23, 19 and 24. The two allegedly met 23 years old on Tuesday night to discuss the differences. But instead they put him in a car and moved him to a remote location where they beat him.

At some point, the 23-year-old managed to escape and ask for help. People informed police that an ambulance arrived at the scene and transferred the injured man to Paphos General Hospital. In testimony to the police, he nominated the person who beat him. 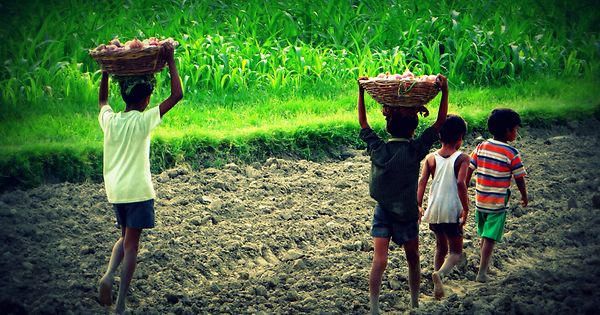