Romanian President Klaus Iohannis and Polish President Andrzej Duda, the founder of the Bucharest Nine Format, welcomed B9 Summit participants at the Cotroceni Palace on Friday. Presidents of Estonia, Hungary, Lithuania, Latvia and Bulgaria are in Bucharest. “”There are increasing security risks in Romania and the Black Sea region. “ Klaus Johannis said at the beginning of the summit.

US President Joe Biden also sent a message to the participants. The United States “is committed to protecting the eastern side of NATO, strengthening regional energy security and working together to support Ukraine,” he said. Joe Biden also told B9 Summit participants, “I’m looking forward to seeing them again at the NATO Summit in Madrid.”

President Biden hopes that Bucharest Nine’s (B9) allies will have a successful summit today and looks forward to seeing them at the NATO summit in Madrid. The United States is committed to defending the eastern side of NATO, strengthening regional energy security, and working together to support Ukraine.

Romanian President Klaus Iohannis said the summit was taking place at a crucial moment for NATO, and especially for the states on the eastern side.

“”It is a great pleasure for me to be able to host this conference. Thank you for accepting your participation in the 6th Bucharest Nine Format Summit (…) After February 24th, we needed to manage a whole new security situation in the area. We are at a crucial time in the Euroatlantic region, especially for us, for NATO members on the eastern side. Romania, a NATO ally with the longest border with Ukraine, shares a serious threat to the security of the European Atlantic as a result of Russia’s illegal and immoral war of aggression against Ukraine. The Bucharest Nine format brings together the message and provides a coordinating approach for all nine allies on the eastern side, as well as providing clear added value for the overall security of the alliance at the transatlantic level.“, Klaus Iohannis said.

“There is an increasing security risk to Romania and the Black Sea region,” the Romanian head of state told participants.

“This conference is more relevant than ever from at least two perspectives. First of all, the dramatic development of the region needs to be focused on and strengthened coordination, solidarity and dialogue. Cooperation is central to our common strengths. Therefore, today’s agenda is only the current security developments in Ukraine and its impact on expanded areas, including other vulnerable partners such as the Republic of Moldova and Georgia. Instead, we also address the security implications of the entire alliance. Second, we are in an exceptional moment of following the alliance’s trajectory for at least the next decade, in Madrid at the end of this month. At the NATO Summit to be held, we will make decisions that will have a significant impact on current and future security. As we decided on March 24, we will establish a long-term vision through new strategic concepts and be collective. With Defense and Article 5 at the center of action, we will undertake significant changes in deterrence and defense, especially in Eastern Frank. 2022, Brussels. As security risks to Romania and the Black Sea region increase, Strengthening NATO’s position on the whole of Eastern Frank in a uniform and balanced manner is becoming increasingly urgent and important, especially in the southern part of Eastern Frank. Unity and a common approach at the B9 level is Allied. We are confident that we will facilitate ongoing negotiations and NATO’s decision-making process at the level. We have a responsibility to ensure the security of our citizens by responding to the real threat posed by Russia.“President Klaus Iohannis said.

The future strategic concept that NATO will adopt at the summit meeting at the end of this month is that the Russian Federation is the most important and direct threat to the security of the Euro Atlantic and adapts to the new reality created by Russia’s invasion of Ukraine. Must be emphasized. Leaders of nine North Atlantic Alliance member states gathered in Bucharest in a format known as “B9,” including the important and coordinated integration of NATO’s entire eastern Frank with modern advanced defense.

Nine countries support Ukraine’s sovereignty and territorial integrity, as the Republic of Moldova and the Republic of Georgia also contribute to the security of the Euro-Atlantic region through their security and stability. The nine leaders are also determined to support the integration of Ukraine into the European Union and to continue and increase its support for Kyiv. Bosnia and Herzegovina is also mentioned in the Declaration, and leaders hope that practical cooperation and support for the state will be strengthened.

9 advocates strengthening the strategic partnership between NATO and the European Union, emphasizing the importance of lasting transatlantic ties and solidarity between North America and Europe.

https://www.romaniajournal.ro/politics/biden-to-the-b9-summit-the-us-is-committed-to-defending-natos-eastern-flank/ The United States is working to protect the eastern side of NATO – Romanian Journal

Having sex in the car adds to Geico's misery!Insurance companies may have to pay $ 5 million in damages after a U.S. woman has a sexually transmitted disease in a vehicle 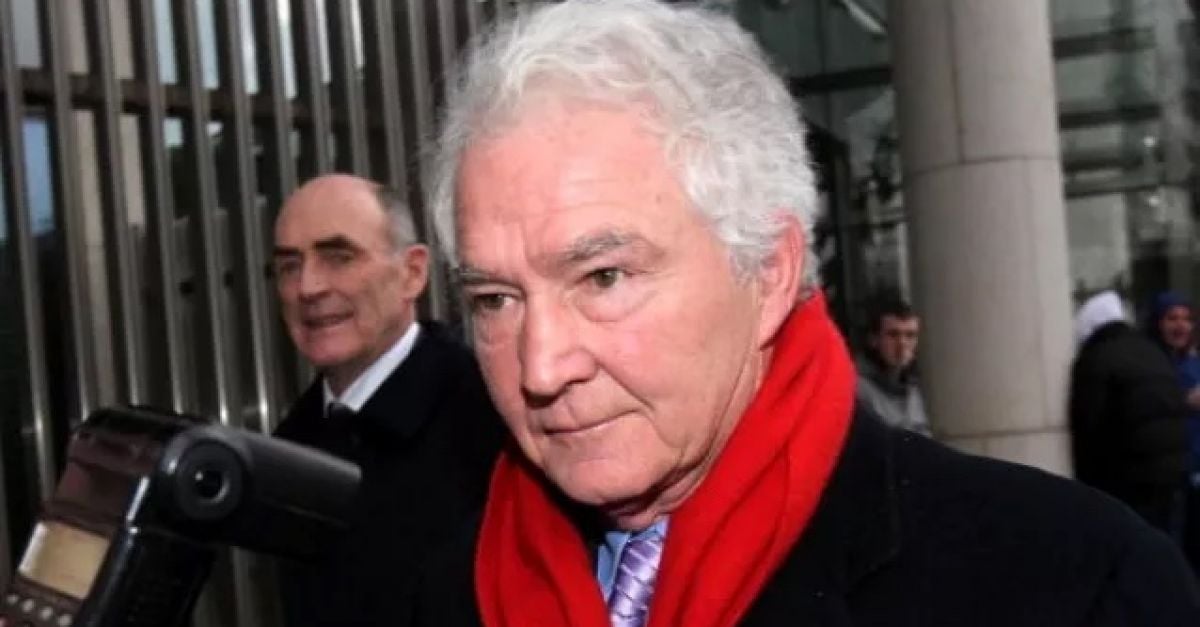 Two people arrested for attempting to transport € 2.2 million worth of cocaine to Malta Under the newly approved MSC standards, “some fisheries must invest more in the sustainability agenda.”