The worldA giant stingray weighing 300 kg, the largest freshwater fish, was discovered near the remote island of the Mekong River in Steung Treng Province, Cambodia, announced by a joint initiative.

On June 13, fishermen caught a record-breaking stingray over 13 feet from nose to tail in the middle reaches of the Mekong River, south of the town of Steung Treng, according to the Xinhua News Agency. ..

The former record holder for the world’s largest freshwater fish added that it was a 293 kg Mekong giant catfish caught in Thailand in 2005.

The announcement was made by the Wonders of the Mekong, an initiative between the Global Water Center at the University of Nevada, Reno and the Cambodian Institute for Inland Fisheries Research and Development (IFReDI), funded by the United States Agency for International Development (USAID).


Recognizing the importance of his catch, according to the initiative, Cambodian fishermen immediately contacted the marvelous team of the Mekong Research Project to help bring the endangered ray back into the river.

For Zebhogan, a fish biologist at the University of Nevada, Reno, the discovery of stingrays is evidence that the natural world is still capable of producing new and extraordinary discoveries, and that many of the largest aquatic organisms have not been badly studied.

“In 20 years of studying giant fish in rivers and lakes on six continents, this is the largest freshwater fish we have encountered or recorded anywhere in the world.

“This is an absolutely amazing discovery, justifying efforts to better understand the mysteries surrounding this species and the incredible river expanse in which it inhabits,” he added.

For the first time in Cambodia, an acoustic tag was attached to a huge ray. This is a technique that allows biologists to learn more about the elusive behavior of secret creatures.

In collaboration with the Cambodian Fisheries Department, the Mekong Marvel Project has established a network of fishermen who have agreed to report catches of large, endangered fish, including stingrays.

Last month, fishermen in the same area reported to the team that they had caught a giant 400-pound female stingray, and the research team helped release it safely into the depths of the river.

“The discovery of this world record stingray represents a special opportunity we have in Cambodia to protect this species and its central habitat,” said Poum Sotha, director of the Cambodian Fisheries Department. Told.

Read | At 15 degrees Celsius, Srinagar records the coldest June day of the seven years on Wednesday

Paul Mitchell: Break up with players only if you have a big offer 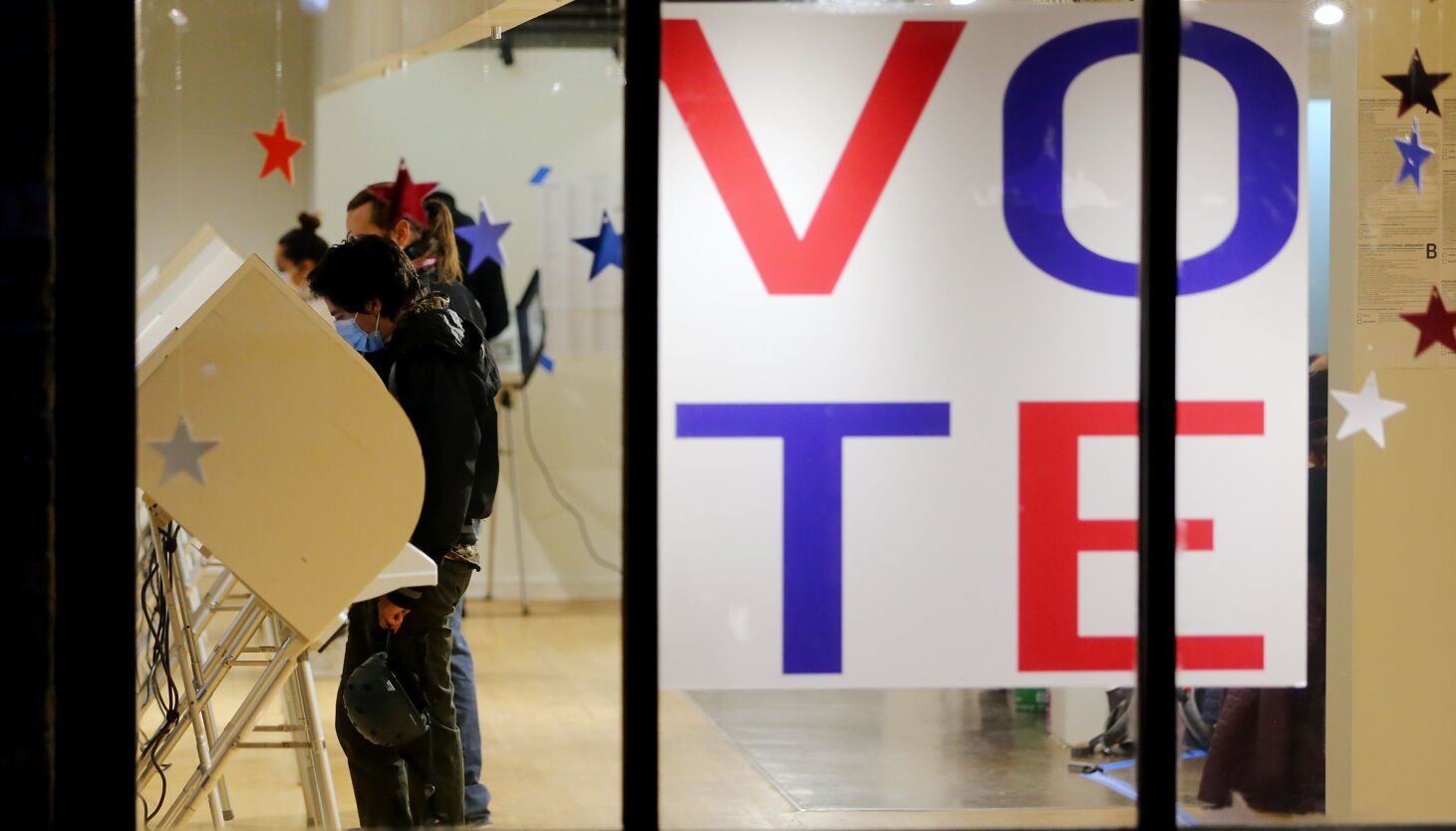 ‘Yudh Abhyas’: India, US conduct military exercises near LAC in Uttarakhand amid rising tensions with China