A magnitude 7.7 tremor was recorded in Jalisco at 1:05 PM on September 19, with an epicenter in Coalcomán, Michoacán.

From that day until 6pm on September 23, 1,719 aftershocks were recorded, with the 6.9 magnitude quake on Thursday being the strongest, waking the people of Puerto Vallarta at 1:16pm. morning.

The first quakes were recorded on the exact same day as the 1985 and 2017 quakes, causing thousands of casualties and damage in states such as Mexico City. It’s his 37th and his 5th anniversary of these earthquakes.

At the national level, the recent earthquake killed five people and damaged more than 6,000 homes.

In Jalisco, no injuries or deaths were reported, but some buildings were damaged in 12 municipalities. Below, we summarize what we know about the effects of earthquakes in the state.

Effects on Jalisco after the earthquake

After a magnitude 6.9 aftershock recorded on Thursday, September 22, the Jalisco Emergency Commission announced that 12 municipalities had already been affected after the earthquake that struck on September 19 last year.

243 houses were partially damaged and 59 houses were completely destroyed. Thirty-five of them are in Toliman, the “Juan Jose Arreola” secondary school has been severely damaged, and he has seven education centers reporting partial damage.

At least 16 primary education schools in the state of Jalisco were damaged by the Monday 19 September earthquake and are in need of restoration work, Secretary of State Juan Carlos Flores Miramontes said, adding that he continues to inspect the schools. . He commented that 14 properties are currently unavailable and he is looking for alternative venues to resume classes.

The Emergency Committee reported that 14 religious centers were also assessed. The churches reporting heavy damage are those in Zapotitlan de Vadillo, while those in Tolimán show partial damage. both are closed.

In addition, the churches of Nuestra Senora de la Merced and San Agustin will be strengthened.

It was also announced that a sinkhole covering both lanes was detected at 186 km between Federal Highway 80 El Grullo and Autorun de Navarro.

José Clemente Orozco’s mural ‘The Creative and Rebellious Man’ shows cracks and minor damage after the perceived continuous earthquakes in Guadalajara. Magnitude 6.9 of magnitude 6.9 was announced by the university. Guadalajara (UdeG) statement.

don’t be fooled by rumors

After the tremors, rumors began to appear on social networks that the alleged activation of the “Ring of Fire” could lead to more earthquakes that could exceed the magnitude of those already occurring.

The Jalisco government reported that “in the last few hours there have been voices on WhatsApp and social networks about a ‘ring fire activation’ that could trigger strong earthquakes in the next few days.”

In this regard, the authorities emphasized that this information is false and asked citizens to disclose only official data.

What is the Ring of Fire and how will it affect Mexico?

Recent seismic activity in September 2022 has caused people to start wondering what the so-called Ring of Fire, the tectonic chain that encircles the Pacific Ocean, is.

It has a length of 40,000 kilometers from which 75% of the Earth’s active volcanoes, as well as 90% of the world’s seismic activity, originate.

Its main feature is that it is a subduction zone. This means that the tectonic plates are subducting into each other, causing seismic motion. In these areas, earthquakes can reach depths of up to 670 kilometers.

Which country runs through the ring of fire?

The North American region touches on the regions of Mexico, the United States, and Canada.

In Asia, it passes through Japan, Russia, Taiwan, Philippines, Indonesia, Malaysia and Singapore.

Why does it affect Mexican territory?

With the entire Pacific coast of Mexico bordering the Ring of Fire, Mexico is within the region where more earthquakes have been recorded in the world.

In addition, there are various important volcanoes, such as Popocatepetl and Colima, which, due to their constant movement, have recently undergone minor eruptions ejecting columns reaching heights of 15 km.

In an article published by Gaceta UNAM, they explain that rings of fire are also associated with the formation of large mountains.

In addition, Mexican volcanoes are associated with the Cocos and Rivera plates, separated under the North American plate.

Why is the Mexico Zone moving?

According to documents from the National Autonomous University of Mexico (UNAM), earthquakes can occur at depths of tens of kilometers inside the Earth, and in subduction zones (as in Mexico), at a depth of 670 kilometers. I have. where the upper mantle just ends.

Tectonic plates are large boulders with dimensions of hundreds of kilometers, only a portion of which must move for a large earthquake to occur.

Small tremors occur when the tectonic plates move just a few centimeters, and the plates need to move about 2 meters for an earthquake to become larger in magnitude.

https://www.vallartadaily.com/there-have-been-1719-aftershocks-since-the-september-19-earthquake-that-shook-puerto-vallarta/ There have been 1,719 aftershocks since the September 19 earthquake that hit Puerto Vallarta. 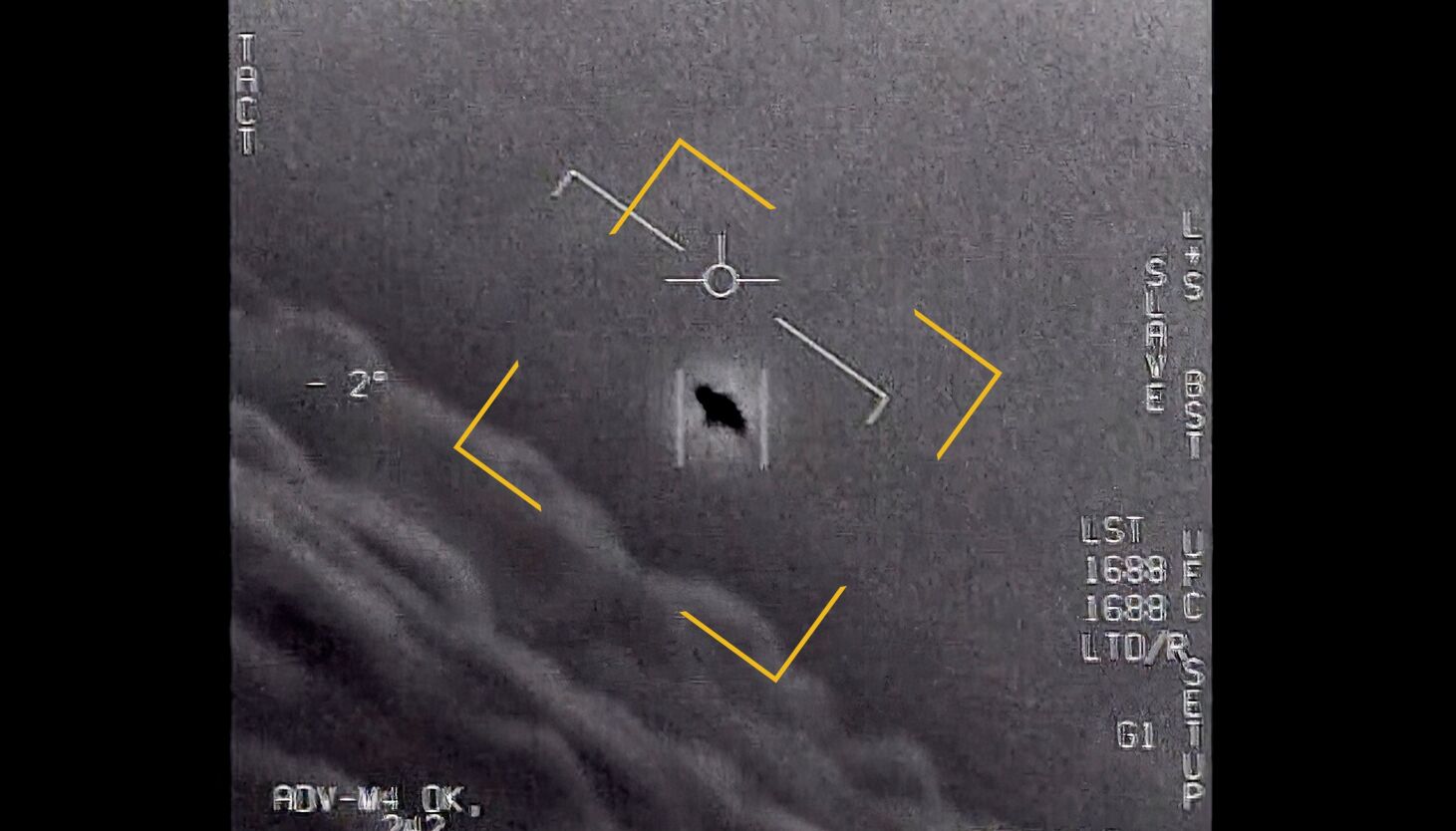 US Congress UFO Hearing: What Is It About? when?How to see

Interrupting the start of the school year is ‘evil’ Why is inflation so high in the United States, and how long will it last?This is what we know-National