Hyderabad: Three underage girls met a watery tomb on Friday after accidentally drowning in a pond in the Kukatpally area of ​​Cyberabad.

According to sources, the incident occurred in a Phase 4 KPHB colony, and three girls identified as Ramya (7), Sangeeta (12), and Sophia (10) went to a nearby pond on Friday afternoon. While playing, I accidentally fell into a pond and drowned.

The other two girls who were there informed the deceased’s parents. Upon learning of the incident, a team of Kukat Parry police rushed to the scene and forced rescue teams into commission.

After a three-hour search, all three bodies were caught from the pond and transferred to the morgue at Gandhi Hospital for autopsy.

The case has been registered and an investigation is underway.

https://www.siasat.com/three-minor-girls-drowned-in-pond-bodies-recovered-2247488/ Three underage girls drowned in a pond and their bodies recovered

Lebanon needs "6-7 years" to recover from the crisis 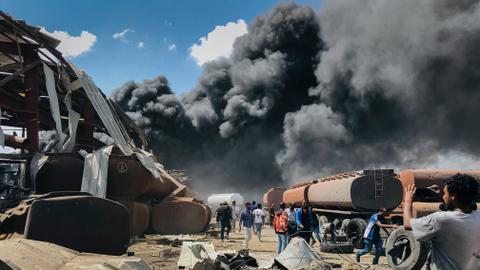 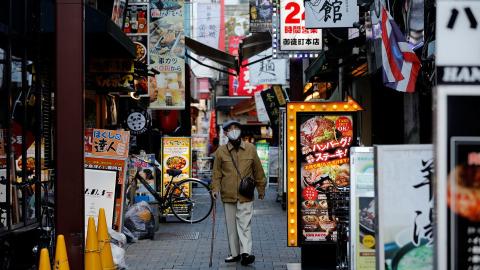