Back in February, recovery from the Covid19 pandemic dominated headlines until Russia suddenly opened fire on and invaded Ukraine. War has dominated the news cycle for weeks, and as the news cycle has become, it has moved on in large part, and people’s interests have changed as well.

Now people are more concerned about the effects of inflation. This, of course, is a problem caused by the war in Ukraine. Especially as Russia continues to make grain exports from Ukraine difficult and Russia tightens belts for most of Europe’s energy supply.

Of course, these concerns are well-founded. In the current situation prices are rising almost every week and modern salaries, at least in Malta, have barely been enough to cope with things but have not risen enough to make up for it. More and more people are cutting back on their spending or unable to live a decent life.

But in all this we cannot forget the Ukrainian people. Nor can we blame them for problems such as inflation, or compromise on the progress of the war and ask them to make our wallets a little heavier.

That is why we will do them a disservice by suggesting that the Ukrainians should reach a compromise with Russia, a ceasefire establishing the borders where they are. . Russia will come back sooner or later: they have made it clear that they will not stop before all of Ukraine falls under their control.

And after Ukraine, no one knows who will be next. So do not forget about the struggle of Ukraine and the Ukrainian people. Their struggle is our struggle as Europeans. By forgetting or embracing war, we have fallen into the hands of a ferocious dictator named Vladimir Putin.

This is a war in Europe and you can never give in to the invaders. Neither now nor in the past.

Police arrested a teenage scammer disguised as a doctor 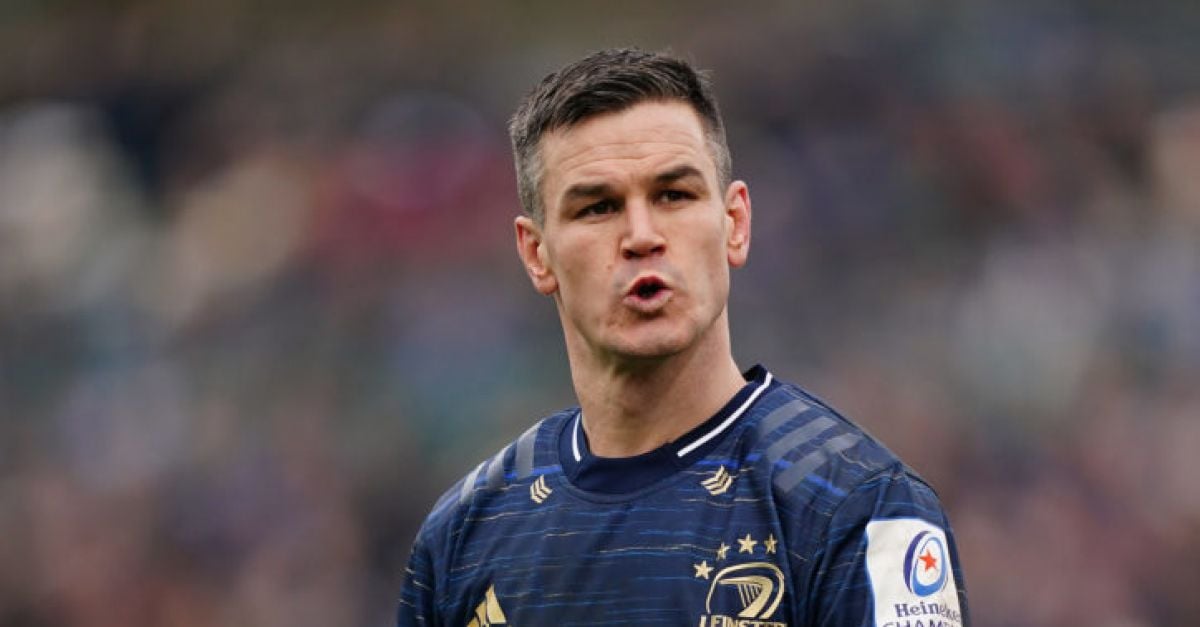 Leinster is aiming for the fifth Champions Cup title