NASSAU, Bahamas — Police are investigating the circumstances surrounding the death of an infant found unresponsive at a daycare yesterday.

Police said there were no visible signs of trauma and an autopsy would determine the exact cause of death.

A mother reportedly dropped her baby off at a daycare in southern New Providence around 8am.

“A routine check-up by the director found the infant to appear unresponsive,” the crime report reads.

“Medical personnel were contacted immediately and the child was taken by ambulance to hospital. The infant was reportedly declared dead after unsuccessful attempts to resuscitate the child.”

It added, “There were no visible signs of trauma and an autopsy will be performed to determine the exact cause of death. The investigation continues.”

Infant Tenisha Tanya Milfort was reportedly sheltered by a family friend while her mother was at work on Jan. 16.

According to police, a friend of the family believed the baby was asleep, but after a while, they noticed that the baby was unresponsive.

The infant, who had facial injuries, was taken to the hospital by private vehicle for medical assistance. However, medical personnel confirmed no signs of life. 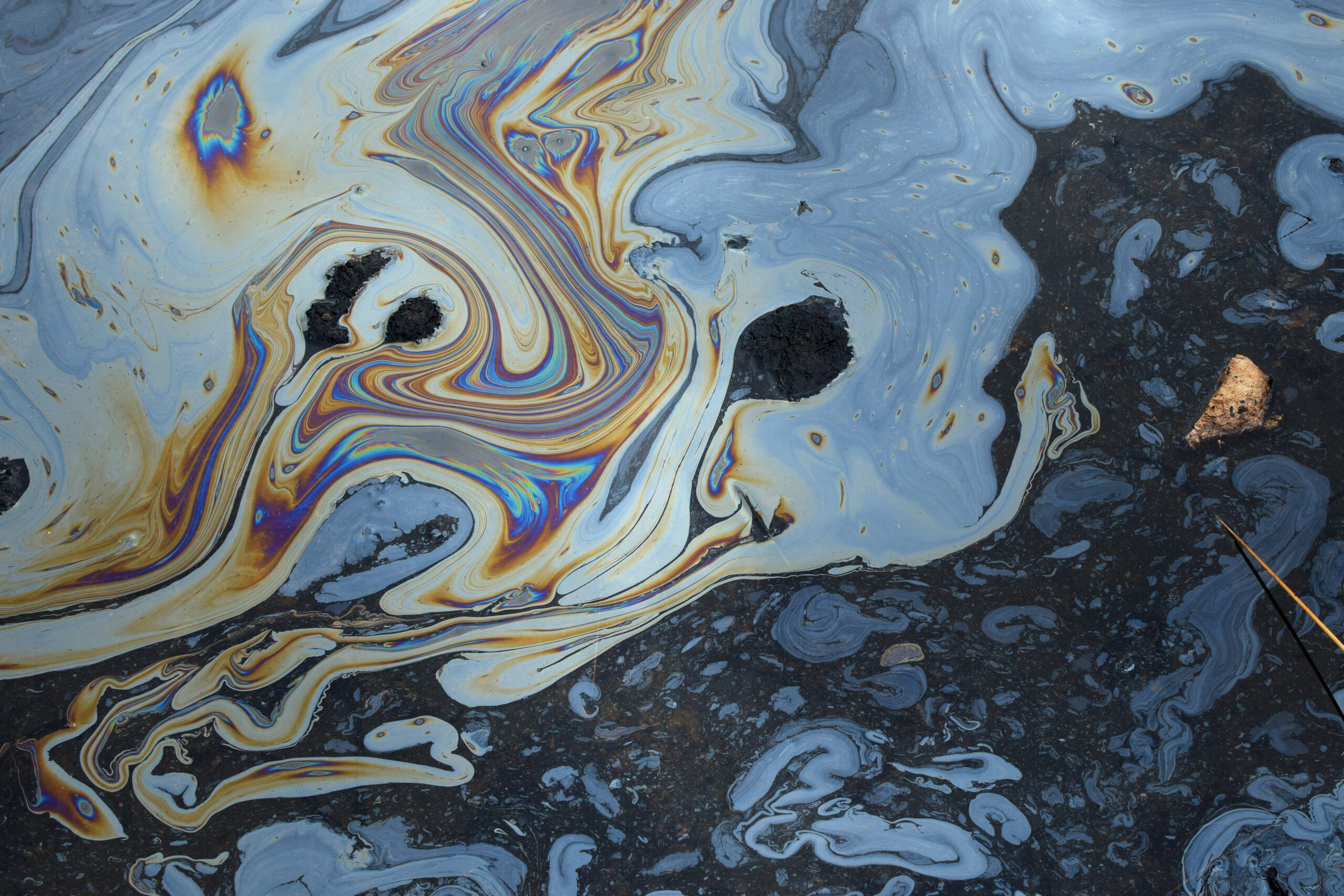 US President Joe Biden addresses the country after the US Supreme Court strikes the right to strike, calling it a “tragic mistake.” Chainlink regains bullish momentum as it pauses above $6.82