According to data released by the Central Bank of Cyprus on Thursday, the proportion of non-performing loans in the banking sector of Cyprus increased from 11.1% at the end of 2021 to 11.7% of total loans in January.

Non-performing loans (non-payment of 90 days or more) defined by the European Banking Authority increased from € 3 billion at the end of December 2021 to € 3.06 billion.

According to CBC, loan coverage is last month..

The central bank said the significant decline in total loans was primarily due to loan repayments. 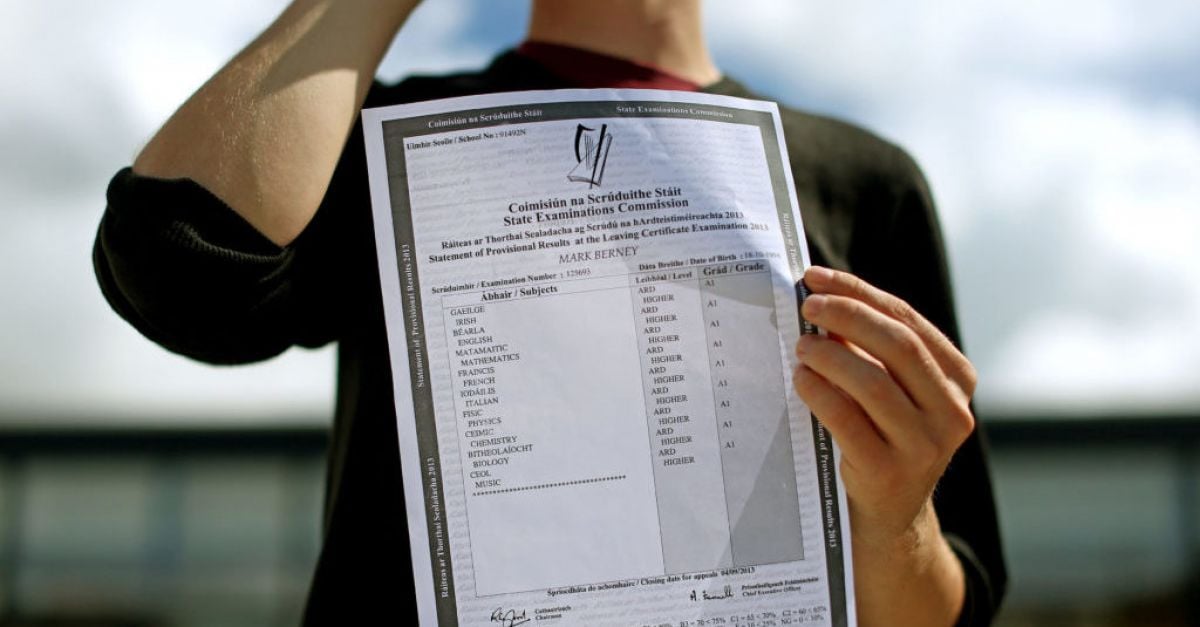 Norwegian D number: what it is and how to get it Viktor Orban appeals for calm after missile attack in Poland