In a statement released Friday after the stock market closed, TSMC reported consolidated sales of NT $ 491.08 billion (US $ 16.99 billion) for the period January-March, 12.07 from the previous quarter. It increased by 35.5% from the same period. one year ago.

The result was above NT $ 458.16 billion to NT $ 474.72 billion in TSMC’s first-quarter sales guidance at the January Investor Conference.

According to analysts, the first quarter was traditionally late for the global semiconductor industry, but TSMC was unaffected by strong demand for high-performance computing devices and automotive electronics.

TSMC also benefited from rising product prices, supported by a shortage of chips in the global market, and Taiwan dollar revenue was boosted by the Taiwan dollar, which is cheaper than the US dollar.

In mid-January, TSMC forecast sales against the Greenback based on an exchange rate of NT $ 27.6, which was NT $ 28.622 against the US dollar as of the end of March.

In March alone, TSMC’s consolidated sales increased 17% from February to NT $ 171.97 billion due to an increase in the number of business days after the Chinese New Year’s nine-day vacation ended on February 6. I did.

According to TSMC, consolidated sales in March were also the second highest monthly level in history, after NT $ 172.18 billion in January, up 33.2% year-on-year.

TSMC is planning an investor meeting on April 14 to elaborate on the results of the first quarter and provide guidance for the second quarter.

In late March, TSMC Chairman Mark Liu said that the lockdown in Shanghai, where TSMC operates a fab, is on smartphones and TVs.

According to Liu, TSMC maintains a forecast that sales in 2022 will also increase by 25-29%.

(By Chang Chien-chung and Frances Huang)

Oleg Melnicenko dedicates a wreath to the Victory Monument in Minsk :: PenzaNews It was necessary to take measures to prevent an emergency landing 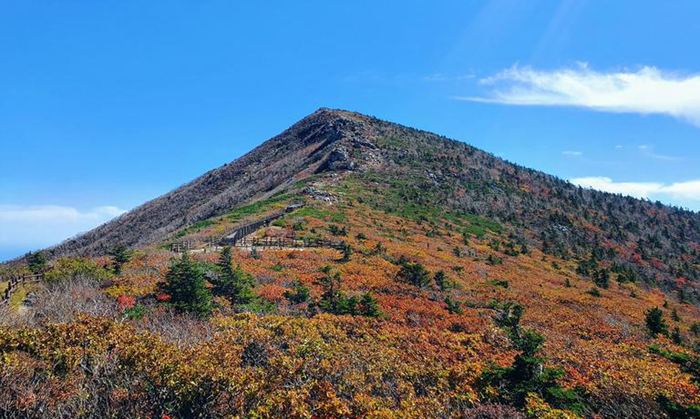 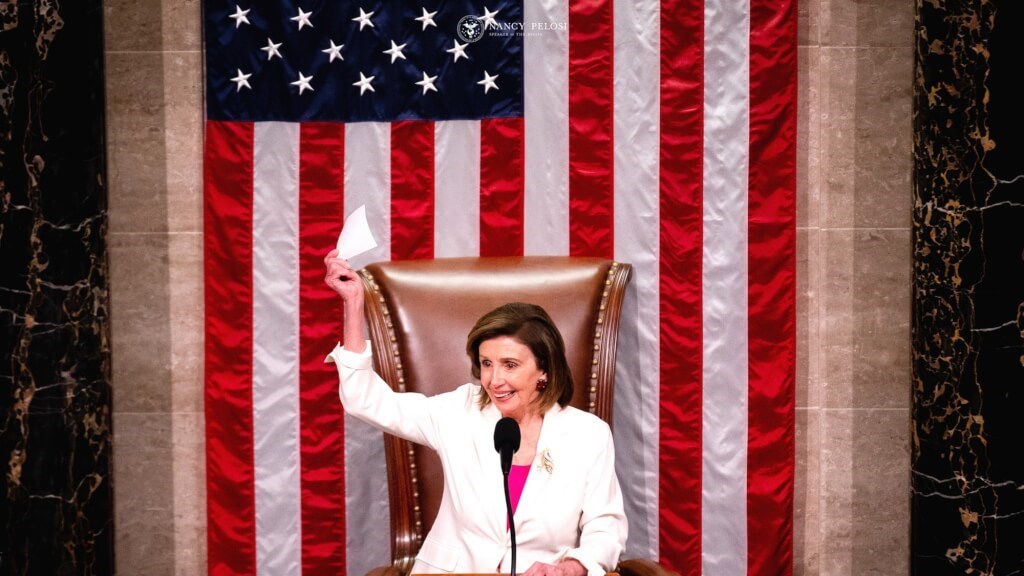 Taiwan Not Mentioned In Pelosi’s Itinerary As Asia Tour Begins 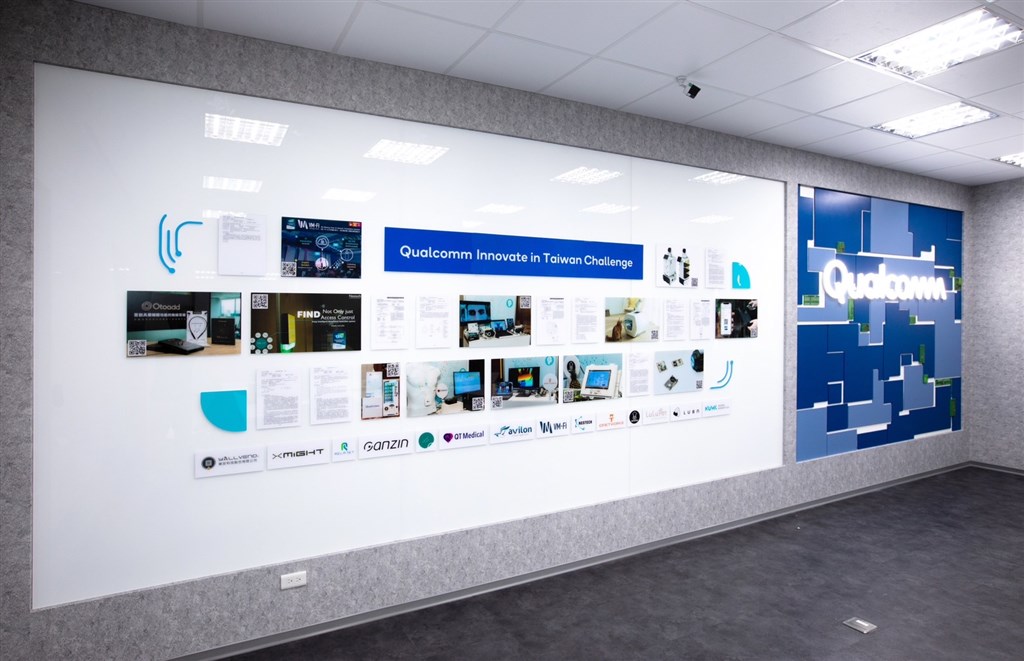