Turkey launches initiative on the use of homemade vaccines at WHO

Turkey has launched an initiative at the World Health Organization (WHO) on the use of the country’s homemade COVID-19 vaccine Turkovac, the country’s senior health authorities say.

The inactivated vaccine, developed in collaboration with Erhan Akdogan of Kayseri and the President of the Turkish Institute of Health (TUSEB) of the Ministry of Health, has reached the stage of mass production in 20 months. Erhan Akdogan, head of TUSEB, told the Anador Agency.

Akdogan noted the importance of obtaining “correct information” about vaccine jabs, saying that states that primarily manufacture vaccines can start vaccination in their own country after obtaining permission from the local government. Said.

Mexico has reported 188 confirmed deaths by Covid-19 since the pandemic began at 299,132, resulting in official deaths in the country.

The ministry previously said that real numbers are likely to be quite high.

According to the National Public Health Organization, the latest figures have risen from 21,657 on Tuesday to 9,284 on Monday.

The government has decided to propose a new measure that was scheduled to come into effect in January.

The UK has pledged £ 105m ($ 141.7 million) of emergency assistance to help vulnerable countries, especially in Africa, to combat the epidemic of the highly infectious Omicron coronavirus variant. ..

The government said the money would be used to help reduce infections, increase testing and increase oxygen supply.

The Foreign Ministry said the latest pledge was made after confirming that the UK had provided 30 million vaccines to other parts of the world, as promised by the end of 2021.

https://www.trtworld.com/life/turkey-begins-efforts-at-who-for-use-of-homegrown-turkovac-latest-updates-53130?utm_source=other&utm_medium=rss Turkey launches efforts to use homemade Turkovac at WHO – latest update 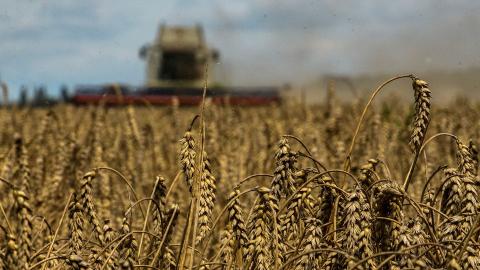