Turkish fighter jets and other aircraft carried out a total of 72 violations of Greek airspace and FIR Athens in less than 24 hours on Thursday.

According to the Greek side, two fighters were armed.

The extent of the Turkish Air Force’s militant activity was recorded throughout the eastern Aegean Sea.

One engagement was reported between Greek and Turkish fighters.

In all cases, the offending aircraft were recognized and intercepted.

The large-scale breaches occurred at the peak of the summer tourist season in the Mediterranean countries and days before a major religious holiday in Greece. According to the Papoulias-Yilmaz Memorandum of Understanding signed in 1988, such tensions between the two countries should be avoided during summer and religious holidays…

P.S. But this memorandum was signed long ago. Dozens of firefighters burn on the Peloponnese Peninsula 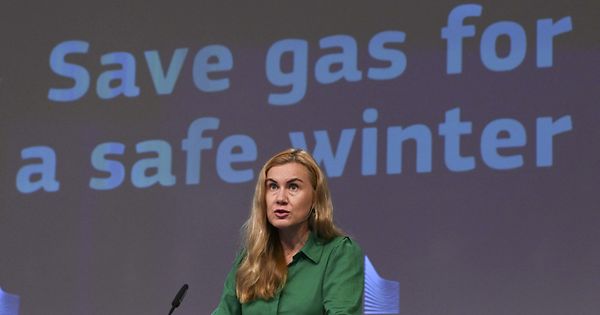