During the show, journalists mentioned the saying about “the cow in the palace” while talking about Erdogan’s policy live, Sputnik reported. Under Turkish law, insulting the president is a criminal offense.

Omer Celic, a spokesman for the ruling Justice and Development Party, called this statement immoral and stupid.

The Turkish Radio and Television Supreme Council then began investigating the broadcasters that hosted Kabas.

According to CNN Turkey, a Turkish court ruled to arrest journalists on Saturday.

French military base attacked in Mali 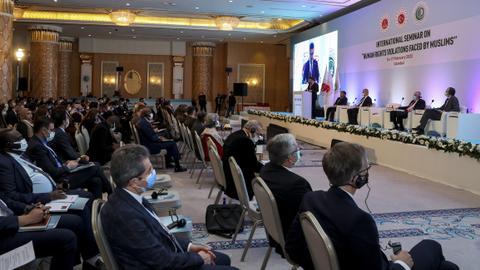 Welcome to the fight against Turkey, Pakistan, Malaysia and Islamophobia