Asylum seekers rescued along the Aegean coast landed before being transferred to the state’s immigration office.

The Coast Guard Command rescued 21 asylum seekers off the western coast of Izmir Province after the boat was pushed back into Turkish waters by Greek authorities.

The team rushed to the area after receiving information that there was a group of asylum seekers on the lifeboat, officials said in a statement early Saturday.

Asylum seekers were first rescued and landed before being transferred to the state immigration office.

read more: Rights groups are urging the Pope to confront the opposition of illegal Greek immigrants

Turkey and human rights groups have repeatedly accused Greece of illegally pushing back asylum seekers and violated humanitarian values ​​and international law by endangering the lives of vulnerable migrants, including women and children. Stated.

Turkiye was an important transit point for asylum seekers, especially those fleeing war and persecution, who were about to travel to Europe to start a new life.

It has already accepted 4 million refugees, more than any other country in the world, and is taking new security measures at the border to humanely prevent the influx of new migrants. 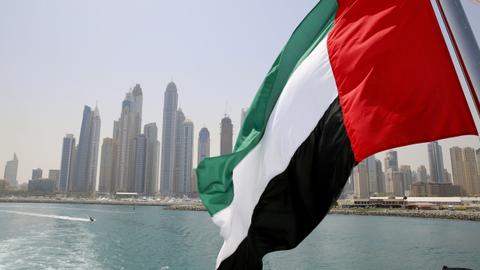