The Norwegian Public Road Authority announced in April that 12 people were killed in a car accident and about the same number as in the last three months.

“It was a tough month for road safety. The April numbers alone represent the total number of people who died in the first three months of the year, a development we don’t want,” said the Norwegian Public Road Authority. Guro Raines, who is responsible, said.

So far this year, 25 people have died on Norwegian roads. The number for the same period last year was 14.

This year’s numbers are the highest since 2016, when 31 people died in the first four months of the year.

Among those who died in road accidents, men between the ages of 21 and 4 are overrated. None of the people who died in this year’s car accident have children.

Fennovoima has terminated the delivery contract for the Hanhikibi 1 nuclear power plant with Rosatom.

Russia-Ukraine War: Blow up Moldova amid growing fears that Vladimir Putin could be the target of the next invasion Constitutional veto on the use of metadata disrupts pedophile investigations I’m the organizer of the event-when hosting, have seven things in your house so everyone can be comfortable right away 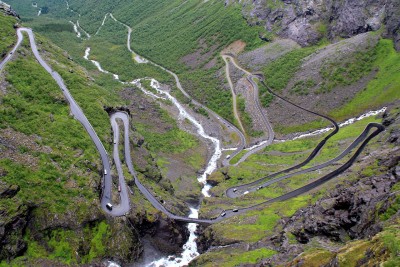