(ANSA) – ROME, Nov 28 – Two people died after their truck overturned on a motorway bypass and hit an ambulance on Monday in March.
In addition to two people who died in the rubble after a truck crashed into a Red Cross vehicle, a third person was seriously injured, according to local sources.
The victims are said to be a young Red Cross volunteer and a patient being transported by ambulance.
A car was also hit, but the occupants were unharmed.
The truck driver is unharmed but in shock.
The bypass was closed to traffic while rescuers worked to extract two people from the wreckage.
The accident occurred near the Ancona Nord exit of the SS76 national highway in the Falconara Marittima district. (ANSA). 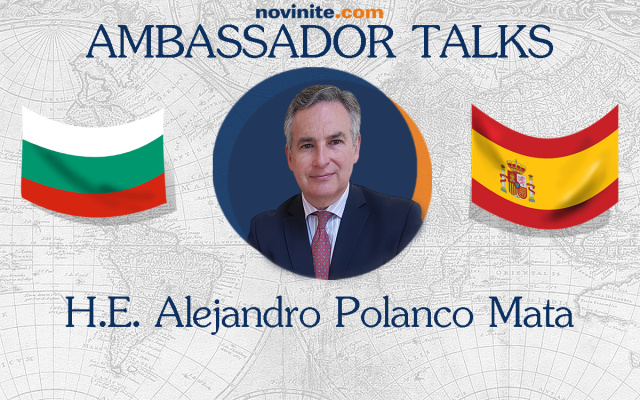 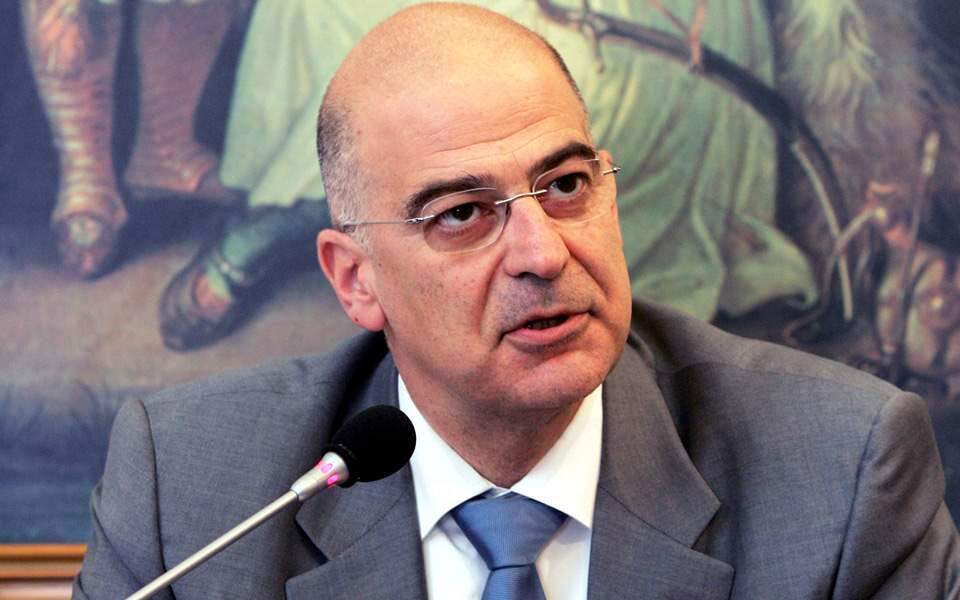 Dendias arrives in Kyiv for talks 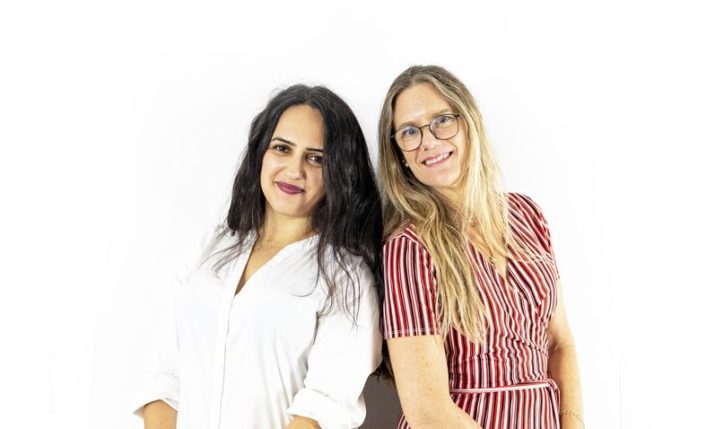 Two foreign artists find their passion for art in Croatia 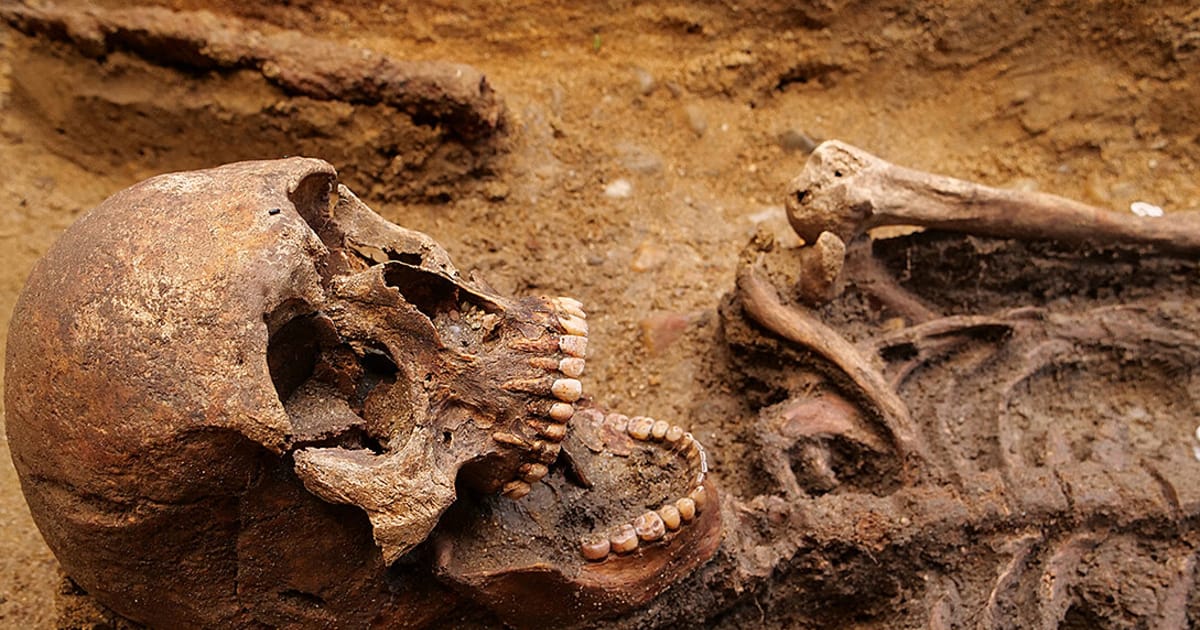 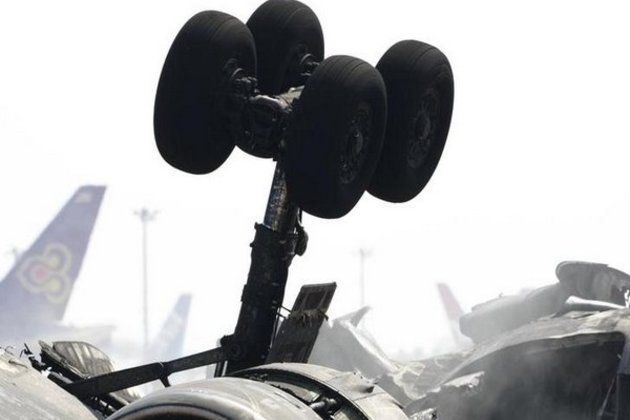 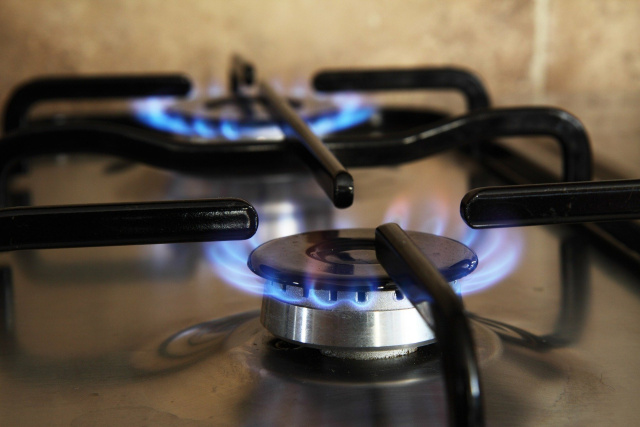