In the first accident, a 72-year-old worker died in Lecce.

Donato Marti, a man from Avetrana near Taranto, fell from a height of about 5 meters while installing a supplies lift at a construction site in the center of Apulia.

The accident happened in a building near the city’s central shopping mall.

In the second accident, an unnamed worker was crushed to death by a lump of iron unloaded from a large truck in Legnago near Verona.

A 35-year-old worker was also seriously injured at a marine engineering workshop in Livorno. (ANSA).

Elon Musk's transgender daughter, Zavian Musk, drops his family name and doesn't want to be "related" to his biological father 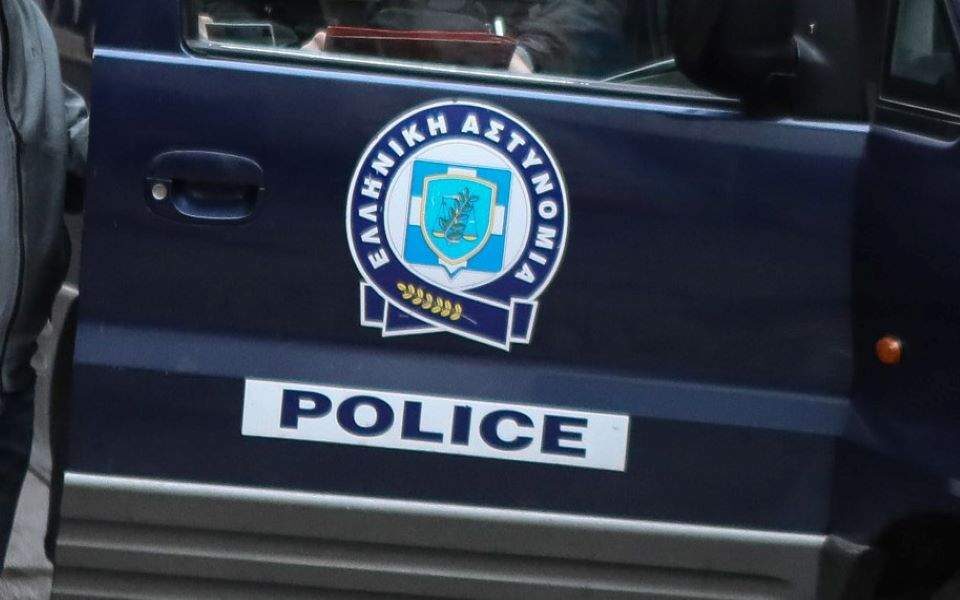 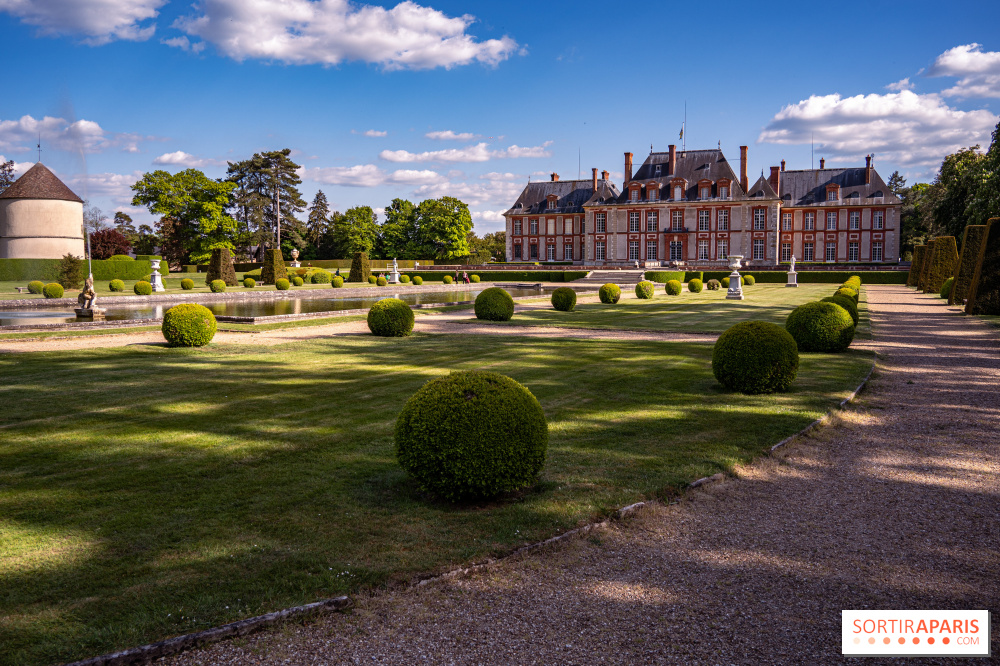 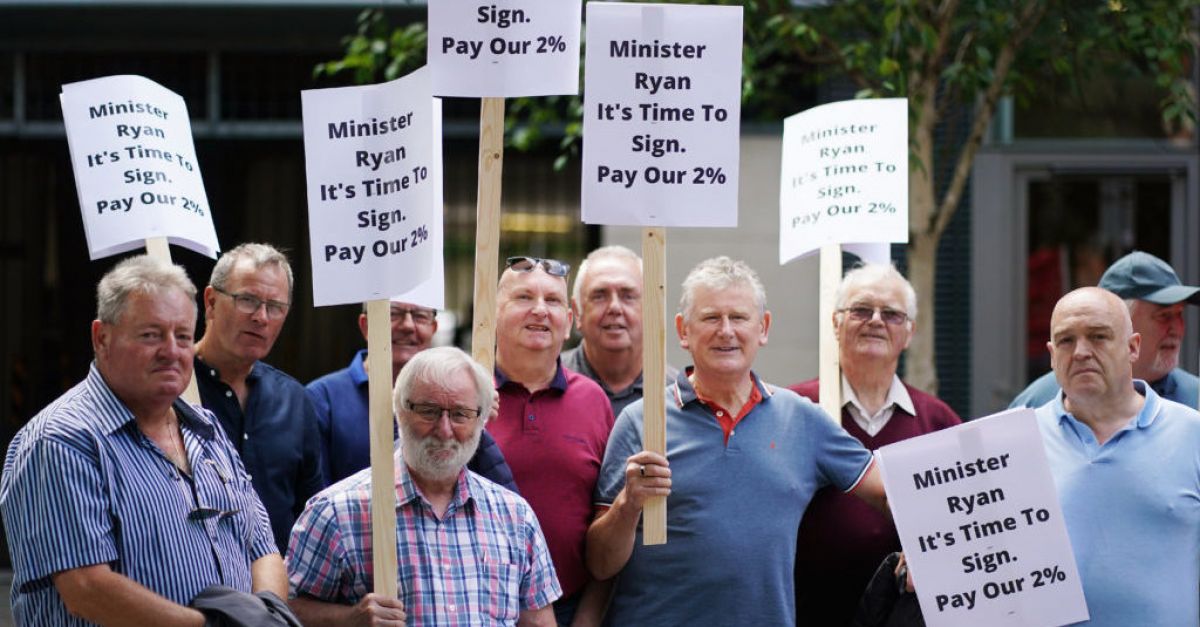 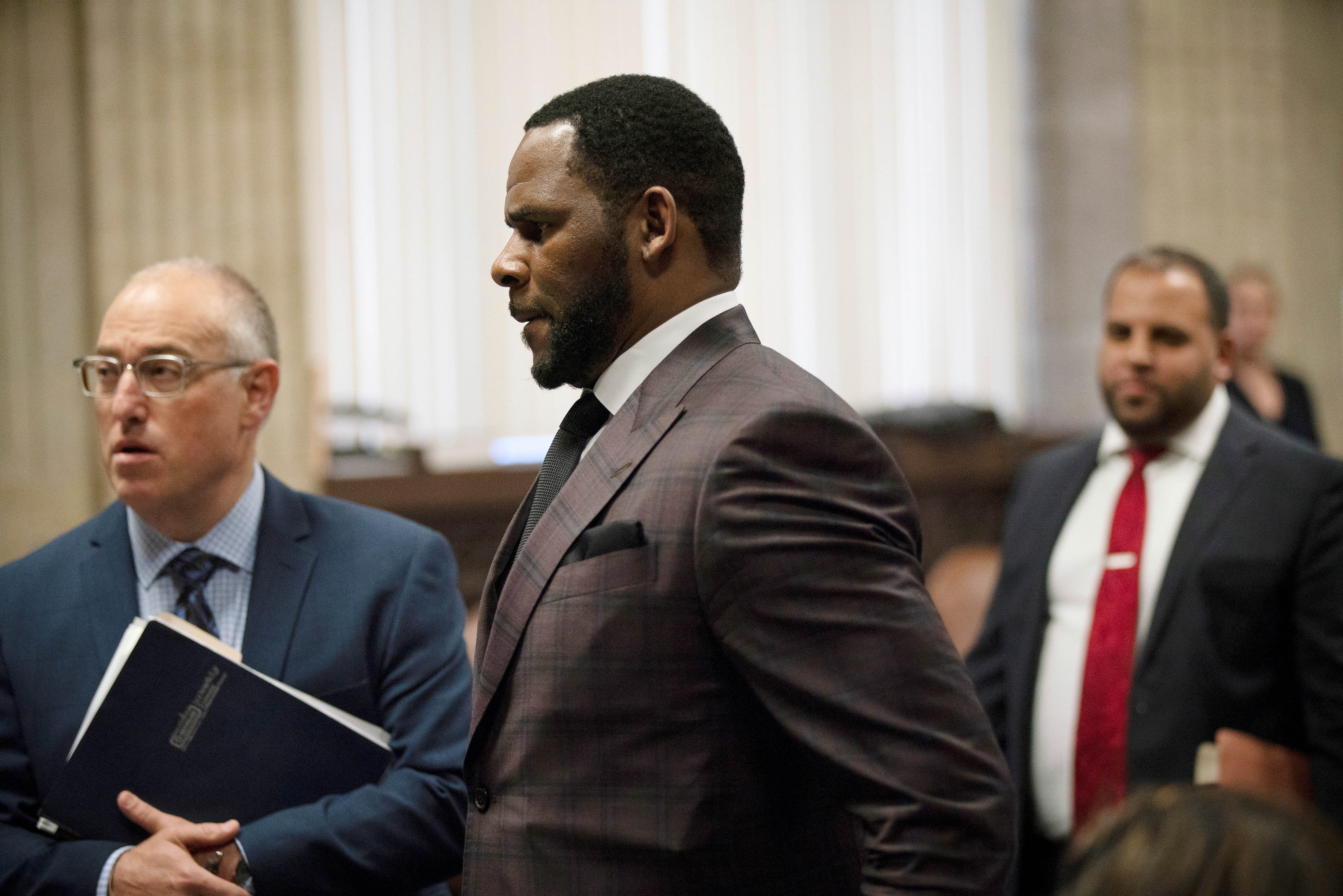 R & B singer R. Kelly was sentenced to 30 years in prison for a sexual case (updated)