Taipei, July 21 (CNA) CWB forecaster Lin Pingyu said the Central Weather Bureau (CWB) could issue a maritime warning to Typhoon Infa on Wednesday evening and a land warning on Thursday. is there.

Due to the slow movement of the In-Fa, Lin said the CWB could issue a typhoon maritime warning on Wednesday evening and a land warning on Thursday afternoon or evening.

Neither the CWB nor the Joint Typhoon Warning Center of the US Navy currently expects a storm to land in Taiwan, but instead turns north to Zhejiang, China.

However, Lin predicts that typhoons will bring strong winds and heavy rains to northern Taiwan and northeastern Yilan County on Thursday and Friday, causing high waves along the coastlines of eastern Taiwan and the southern part of the Hengchun Peninsula. ..

Meanwhile, the tropical cyclone Cempaka is expected to weaken as it moves west, Lin said.

According to the CWB, the storm landed in Guangdong, China, on Tuesday night.

(By Chang Hsiung-feng and Chiang Yi-ching)

The Norwegian anti-racist monument was tagged as "Brevik was right" before the 10th anniversary of the attack. 4 companies that recall more than 2,500 vehicles with defective parts COVID-19: The ban on visiting care facilities has ended 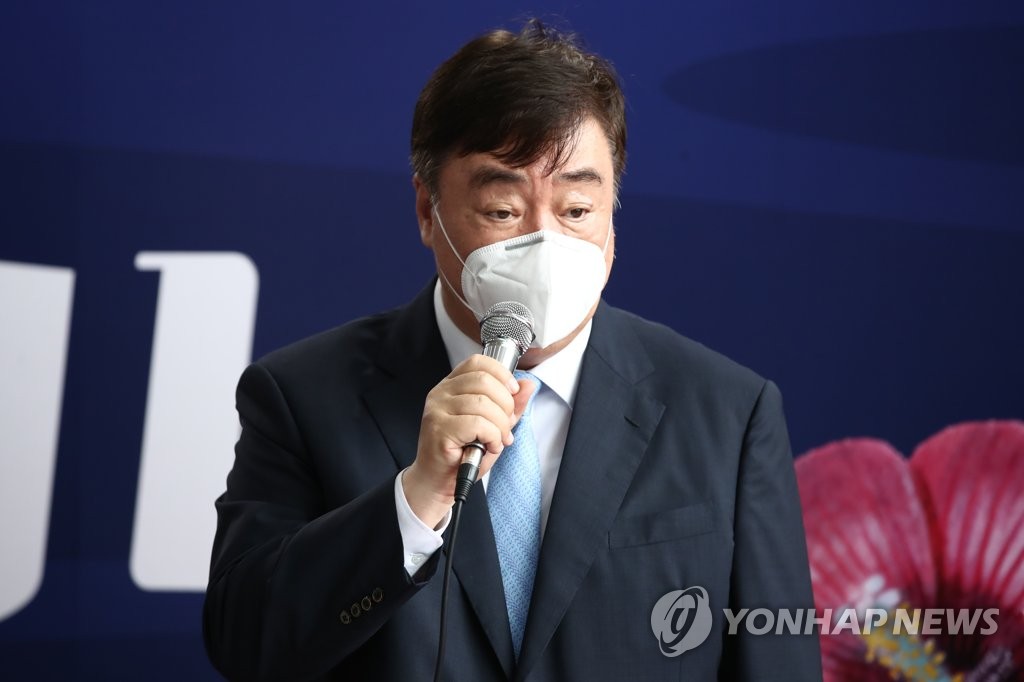