The bureau warned that New Taipei and Taoyuan could see “extremely heavy rainfall”, forecasting cumulative rainfall of more than 200mm in 24 hours and more than 100mm in three hours.

In Taipei, Taichung, Keelung City, Yilan County, Hsinchu County, Miaoli County, and Nantou County, there is a risk of “heavy rain” of 80mm or more in 24 hours and 40mm or more in an hour. CWB said.

According to CWB, Typhoon No. 19 was located 340 kilometers east-southeast of Taipei at the time and was moving north at 9 kilometers per hour.

The typhoon is likely to make its closest approach to Taiwan over the next two days, but the likelihood of issuing a weather warning is forecast to be low.

But the Department of Transportation warned that it would not rule out temporary closures of State Routes 7 and 9A in the mountainous region.

Meanwhile, the CWB said a tropical cyclone over 4,000 km east of Taiwan could develop into Storm Marbok within the next 24 hours.

The agency predicted Merbok would remain in the region before moving north until Tuesday and would not affect Taiwan or interact with Muifa. Circles.Life has partnered with The Pokemon Company on Dare To Roam. October 30th Challenge 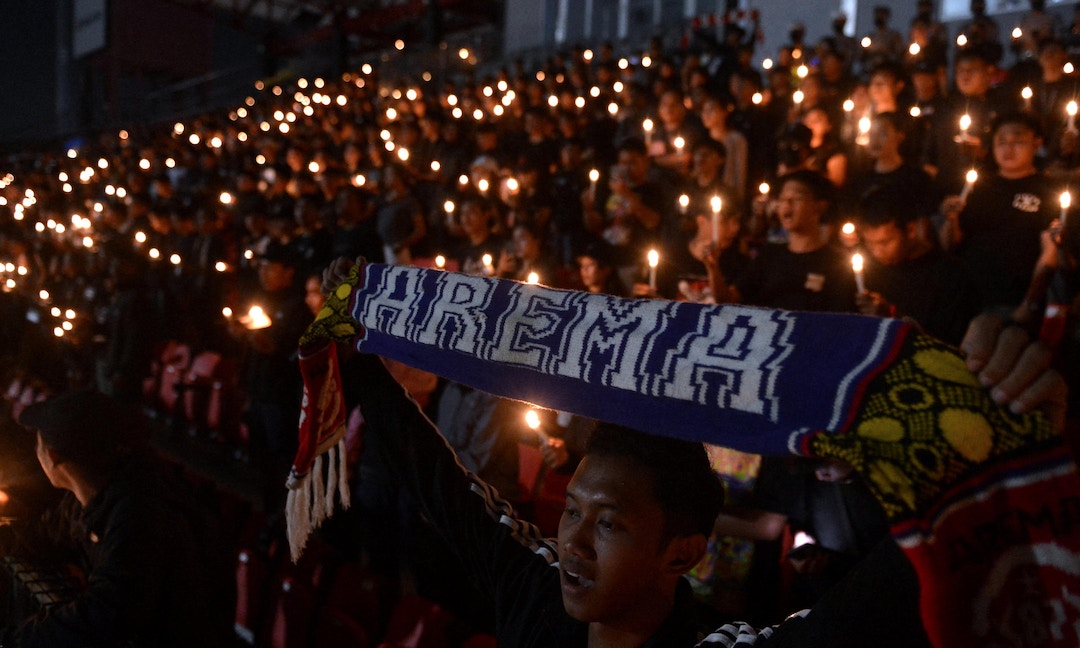 One of the worst stadium tragedies in history: Experts explain what caused soccer stampedes in Indonesia