President of the United States Joe Biden According to the White House and the Secret Service, he was temporarily evacuated with the First Lady in Delaware after a small private plane accidentally entered a restricted airspace near the villa on Saturday.

The White House said there was no threat to Biden or his family and precautions were taken. After the situation was assessed, Biden and his wife Jill returned to their home in Rehoboth Beach.

The Secret Service said in a statement that the plane was escorted immediately from restricted airspace after “accidentally entering a safe area.” Authorities said they would interview pilots who did not use appropriate radio channels and did not follow published flight guidance, according to preliminary investigations.

As a standard practice for presidential travel outside Washington, the Federal Aviation Administration announced flight restrictions earlier this week prior to Biden’s visit to Beachtown. Restrictions include no-fly zones with a radius of 10 miles within the 30-mile restricted area.

A CBS News reporter said on Twitter that he saw Biden motorking to the fire department at Rehoboth Beach. Reporters traveling with the president were not part of the motorcade.

US military jets and Coast Guard helicopters are often used to intercept planes that violate flight restrictions around the president. The intercepted plane will be detoured to a nearby airfield, where the crew will be interviewed by law enforcement and face potential criminal or civil penalties.

Read | Hong Kong will distribute a RAT kit of around Rs 10,000 to follow up on the detection of sewage covids What is Samarkand that Prime Minister Modi visited at the SCO Summit 2022? 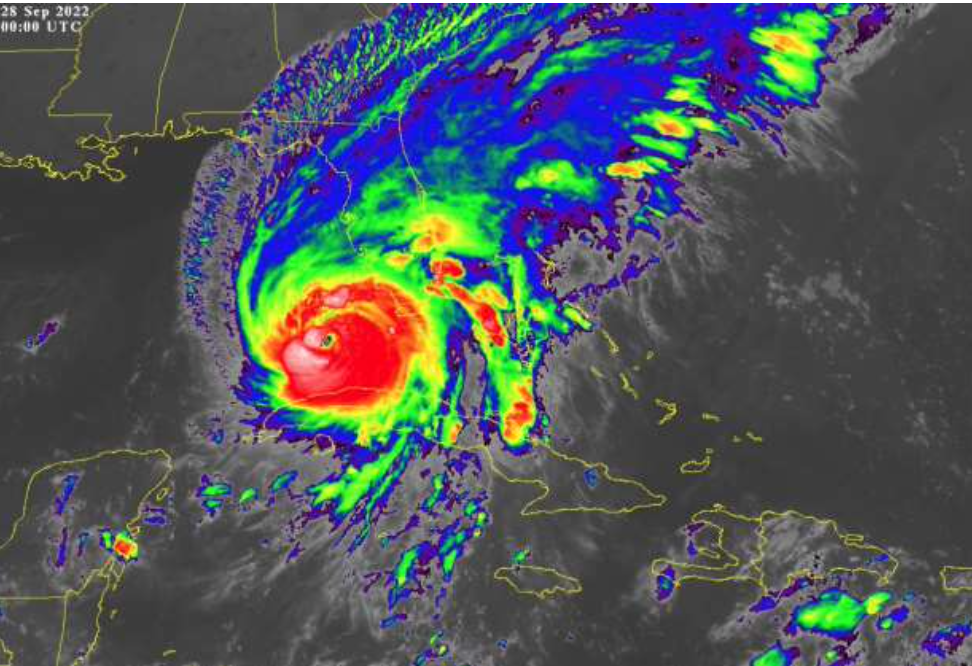 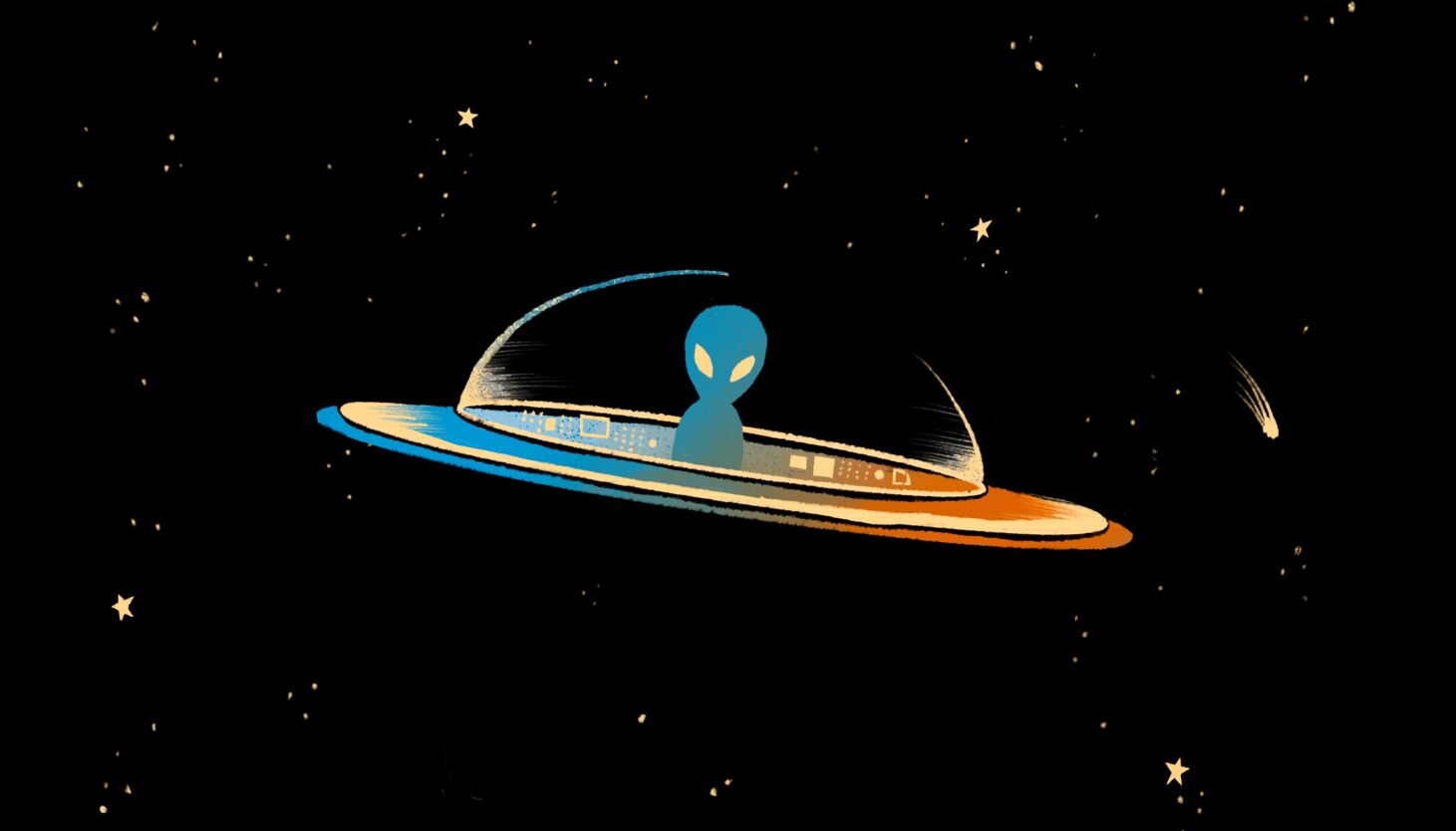