World record holder Joshua Cheptegay leads the race for a long time, overwhelming all challengers on the final lap at Eugene’s Hawyardfield, scoring a victory time of 27 minutes 27.43 seconds.

Uganda’s Joshua Cheptegei achieved a sizzling final lap to win the world’s 10,000-meter gold medal twice in a row. This underscores the position of world record holder as a long-distance runner in this sport.

Cheptegay kept his patience with a group of eight at Bell at Sunday’s fascinating finale, but he was already under pressure, unlike when he was outkicked on the final lap at last Olympics. rice field. 27: 27.43 Turn off all visitors to win in 3 minutes.

“I wasn’t aiming to run really fast because of the heat, the sun was very strong,” Cheptegei said.

“I knew that when I entered the final battle, I could control it and speed it up. I was stronger, faster, and faster.”

Ethiopian Olympic champion Seremon Barega was unable to repeat the fireworks in Tokyo in 5th place and finished in 4th place.

“Not only did I expect to win a medal at Eugene, but I was aiming for gold,” Barega said.

“This is definitely a big lesson for me and I will try not to repeat it in the future. I am still planning to run 5000m here and hope to get better results for my country.”

Cheptegay, who also won the silver medal at the 2017 event and won the gold medal of last year’s Olympics over 5,000 meters, will try an elusive double when he exceeds 5,000 meters again in Eugene later this week.

“It was very moving to me to return to the United States, where I started my international career in 2014 (winning the 10,000m World Junior title at Eugene),” he said.

“Now, I want to continue to have an advantage in long-distance running. I want to manage it.”

A teenage boy injured after stabbing Shakey Bridge in Cork 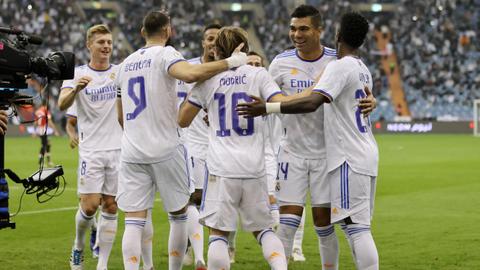 The best way to invest or buy real estate Kuwait salaries are the 4th highest in the Arab world

Seven children out of thirteen dead in a Philadelphia house fire