London, June 21st: According to the media, about 30 flights were canceled and up to 5,000 passengers were affected due to technical issues affecting the baggage system at Heathrow Airport in London.

He added that reducing the number of flights can “minimize” the impact of technical issues.

“We sincerely apologize for the confusion that passengers faced during this weekend.”

British Airways, which operates at Heathrow Terminals 3 and 5, told the BBC that it had made a “small number of cancellations” at the request of the airport.

According to the BBC, tens of thousands of passengers in the UK have been hit by airport disruptions and flight cancellations in recent weeks, raising concerns about further travel issues during the summer.

One of the main reasons behind the turmoil was the lack of staff.

Gatwick Airport says it will reduce the number of flights taking off from the airport during the peak summer season due to staff shortages.

(The above story was first published in Latest LY on June 21, 2022 at 10:20 am (IST). For news and updates on politics, the world, sports, entertainment and lifestyle, please contact us. Please log on to the website. latestly.com). 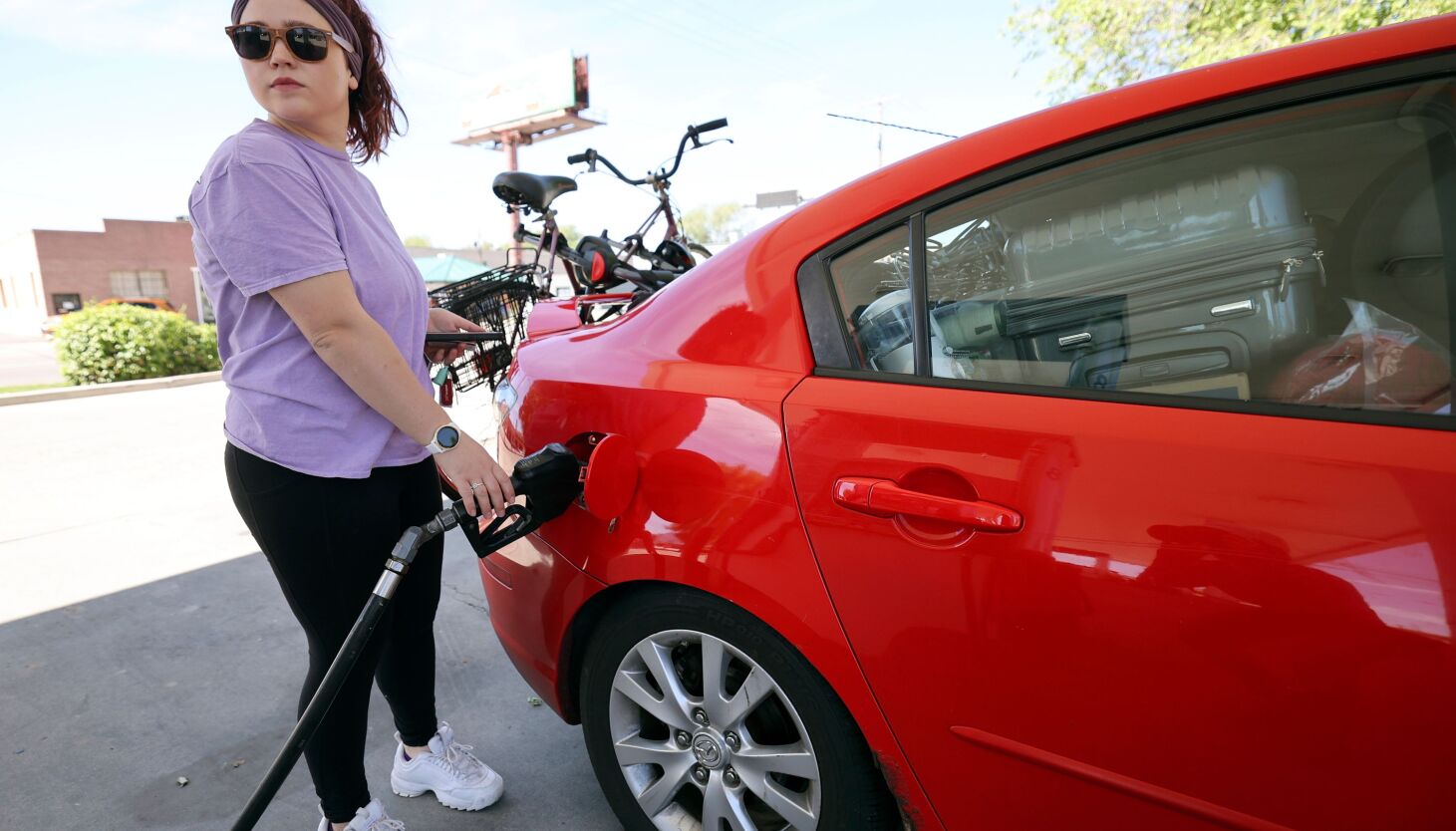 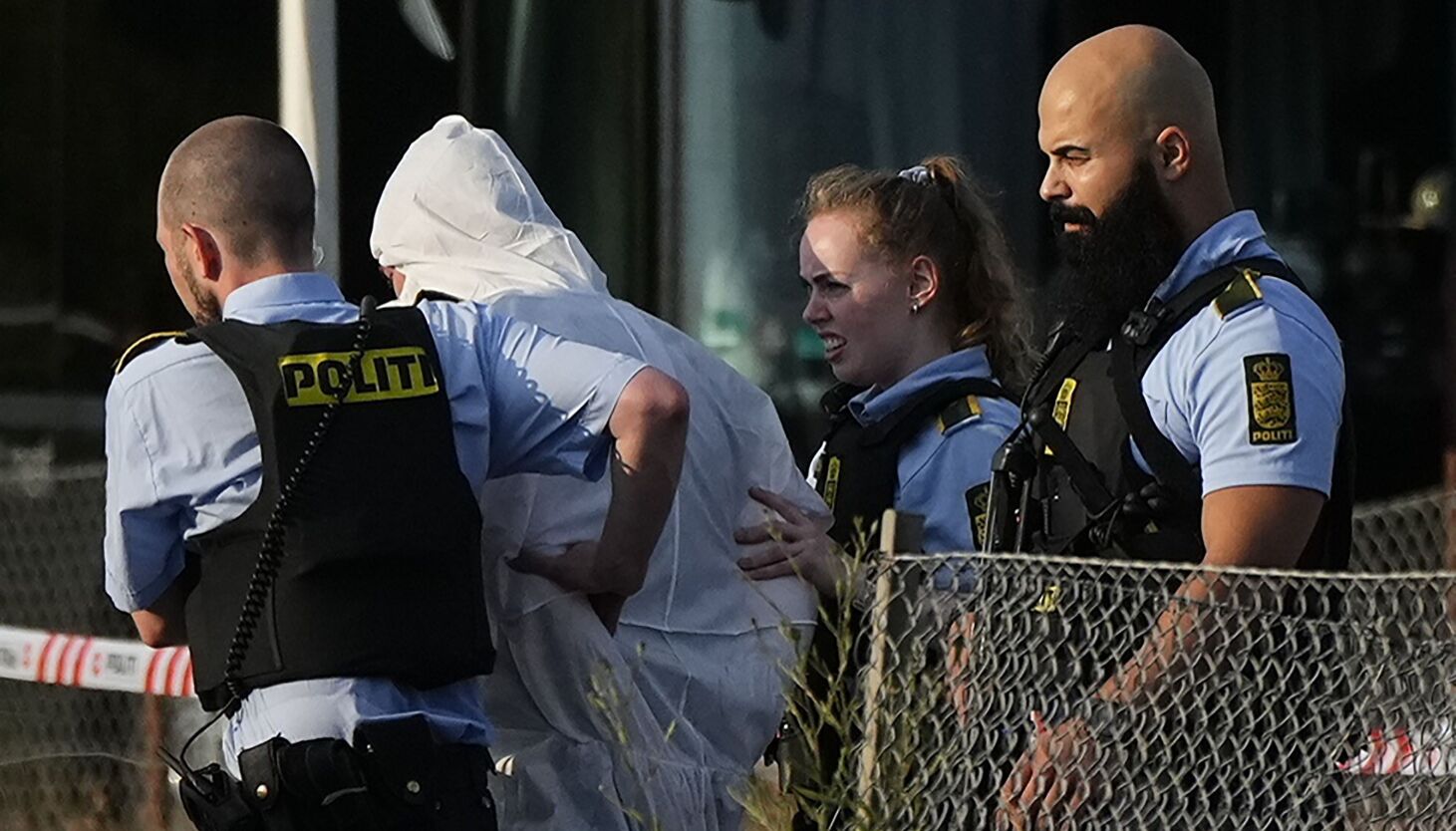 Shooting in Denmark: Several people died after shooting at a Copenhagen store 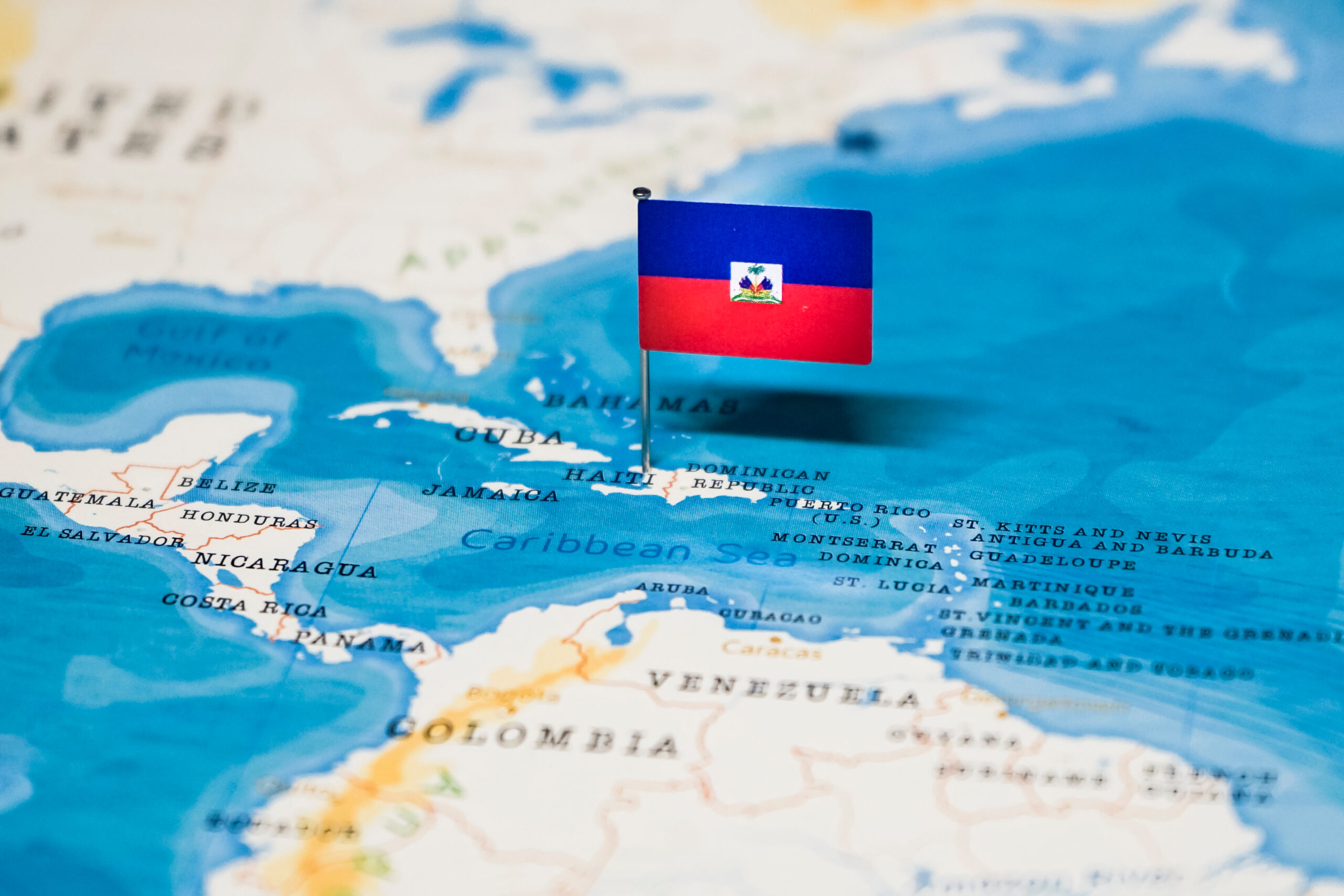