WASHINGTON – Ukraine’s attempt to rush into NATO following Russia’s annexation of four more Ukrainian territories is being treated with caution in Brussels and Washington.

Ukrainian President Volodymyr Zelensky posted a video on social media on Friday showing that he has signed a formal bid to speed up his accession to the Western Alliance.

“In effect, we are already in NATO,” Zelensky said in a statement accompanying the video. “Today Ukraine is applying to legalize it.”

But NATO Secretary General Jens Stoltenberg disagreed when asked during the briefing whether the alliance would respond expeditiously to the application.

“Our current focus is on providing immediate assistance to Ukraine to help it defend itself against Russia’s brutal aggression,” Stoltenberg told reporters.

“That’s the main focus and main effort of the NATO allies we’re talking about,” he added, adding that such support would continue “as long as it’s needed.”

Officials at NATO and NATO member states have long said that sovereign states like Ukraine should have the freedom to seek membership in the alliance. And in June, Ukraine attended the NATO summit in Madrid.

However, there was no rush to grant full membership to Ukraine.

White House National Security Advisor Jake Sullivan told reporters on Friday, “The best way to help Ukraine is through practical, on-the-ground assistance in Ukraine, and the process in Brussels will be at another time.” should be taken up by the

Russia has repeatedly called the possible expansion of NATO an existential threat and, ahead of its February invasion of Ukraine, has argued that Ukraine’s accession to NATO would be an act of provocation.

But Western and US officials say Russia’s actions have had the opposite effect, with Sweden and Finland moving to join NATO in July.

The US Senate approved the two countries’ NATO membership in August. Only Hungary and Turkey have to ratify their applications for accession.

AS Monaco record a staggering victory over Nantes

Will Israel and Lebanon settle their maritime border dispute? | | Oil and gas 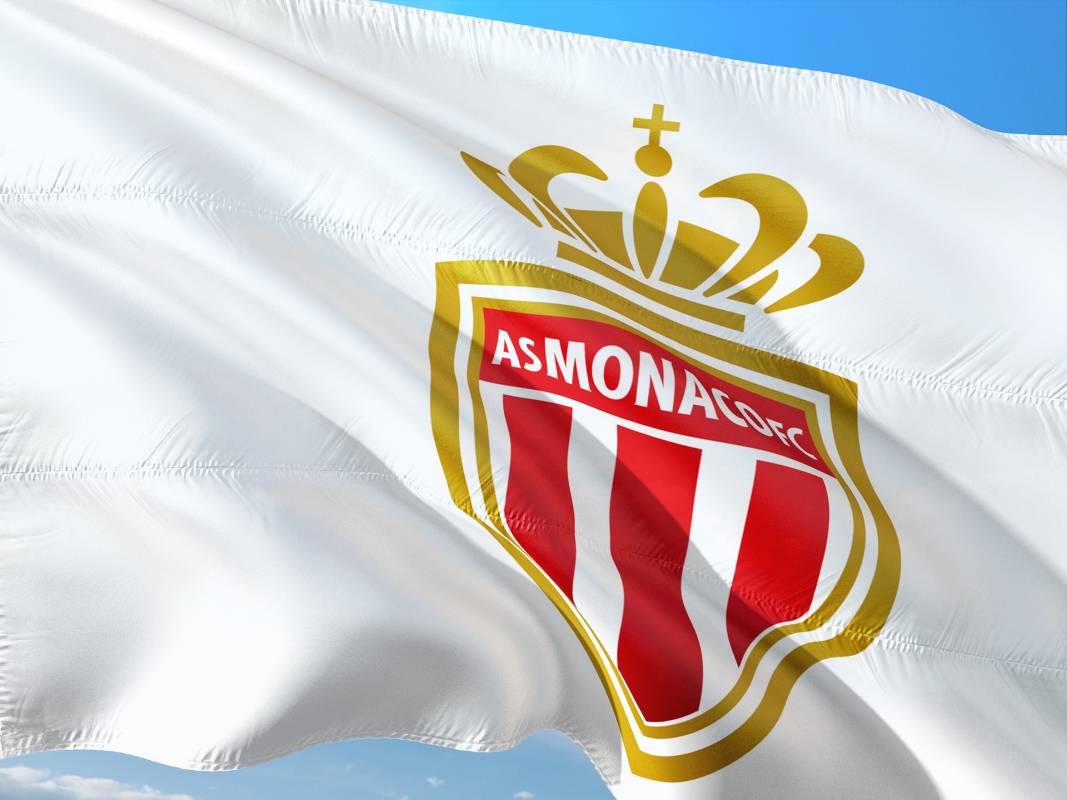