Shareholders of Zand, the next digital bank in the United Arab Emirates, have acquired a majority stake in Dubai Bank from Emirates NBD.

The move supports the “imminent” launch of new banks that claim to be “the first digital banks to offer both retail and corporate services.”

“We acquired Dubai Bank and renewed it as a digital bank named Zand, which is the first type of bank for individual and corporate customers,” a spokeswoman said.

The size of the transaction has not been disclosed.

The bank, announced in April, is chaired by Dubai businessman Mohammed Alabor.

“We are excited to approach our goal of establishing the first UAE native digital bank,” he said.

“We have been actively working with design, technology and financial partners to create a platform that will change the way people bank. As a commercial, financial and technology hub, we have a progressive approach to regulation. Together with this, the UAE provides an ideal start-up environment. “

Olivier Crespin, co-founder and CEO of Zand, emphasized that banks are moving away from “traditional banking legacy thinking and processes.”

“We are currently in the final stages of operation and all the remaining steps, including regulatory approval, are on track for an imminent launch,” he added.

FinTech solutions and digital banking platforms are on the rise in the United Arab Emirates.

In March of this year, Dubai-based YAP launched the first independent digital banking platform in the UAE.

Also in October 2020, Abu Dhabi Investment Company ADQ announced plans to establish a digital bank with an initial capital of $ 545 million after acquiring a legacy license for First Gulf Bank. 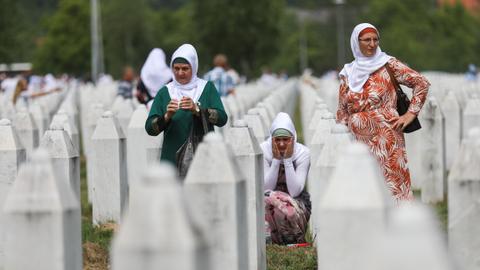