The Maltese Midwifery Union said the case of a man missing from the Elderly Housing with St. Vincent de Paul confirms what the union had said for months. The shortage of nurses threatens patient safety.

In a statement, MUMN stated that the ward where this person was reported to be missing is accepting 35 residents (in fact, as authorities chose to refer to them, in fact. All of these people are patients because they all need some kind of medical care, and all hospitals except the SVPR nomenclature and classification).

on wednesday, The government said an internal investigation had begun after the old man disappeared from his residence in St. Vincent and the De Pauls. Earlier, police said the 83-year-old Karmenu Fino was missing. He was last seen in Luka on Tuesday afternoon.

In a statement Thursday, MUMN said: aAccording to an agreement between MUMN and SVPR Management, such a ward should have at least two nurses, but due to the chronic shortage of nurses, on the day of the incident. Only one nurse (from the relief pool, not the nurse who works habitually in this ward) was assigned to this ward.

This shortage of nurses has led MUMN to initiate industrial actions aimed at shocking authorities taking the necessary steps to effectively improve the situation, but as always. , “The government is obliged to do the job, not roll up the sleeves, and another favorite to take MUMN to court to prevent MUMN from pursuing its industrial activities. I relied on a trick.

During a hearing last Monday, MUMN, through lawyer Chris Cilia LL.D., refuted all discussions raised by three lawyers assigned to assist the Ministry of Health. We have submitted evidence under the uncertain conditions of various management teams. The union said of a flaw that was not addressed and that nurses repeatedly functioned as scapegoats.

Nurse’s complement has now reached critical levels And unless the government takes the necessary steps to effectively remedy this chronic problem, we can only expect repeated such incidents.

In addition, it should be pointed out that MUMN has formally requested SVPR management to set aside all statements made by nurses regarding this case. A legal consultant, the union added.

In response to MUMN’s allegations, Health Minister Chris Fearne said an internal investigation was underway and the process should be waited for to be completed. He also stated that the SVP is under the responsibility of the Ministry of Senior Citizens.

But he admitted that Malta is experiencing a shortage of nurses as it increases the number of medical services provided to the public.

Fearne said that in the last five years, about 430 nurses have retired before reaching retirement age, but the government has hired about 900 new nurses during the same period.

“Nevertheless, it is important to hire more nurses so that we can continue to increase medical services in Malta.”

He said the health department guarantees that all new graduate nurses will be able to be effective and start working immediately. Malta also urged the World Health Organization to conduct a survey on why so few young people choose a career as a nurse.

“This shortage of nurses is felt around the world, especially in countries with advanced health care systems.”

Fern said the investigation would help the government address the issue in a “more aggressive” way.

The government must take steps to avoid recurring incidents

In a statement, the opposition urged the government to take action to prevent such incidents from repeating and to take the necessary steps.

“It’s embarrassing and worrisome that there was only one nurse watching over a ward full of seniors. If what MUMN claims is normal practice in this house, the investigation is meaningless. “Paula Mifsud Bonnici, an elderly spokesman for PN, said.

PN said authorities needed to know how men could leave the facility early in the morning without anyone noticing. He also asked why the government did not immediately declare the missing person a SVP resident.

The government must take the necessary steps, including addressing the shortage of nurses, she said. 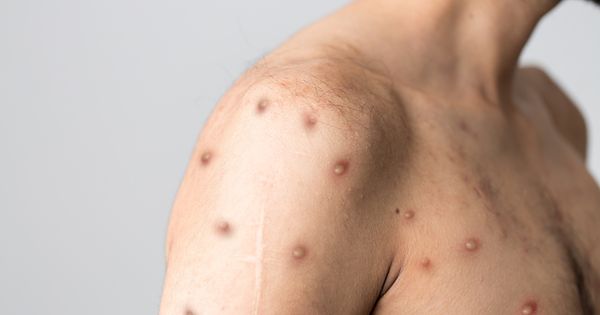 Greece will lift the mask indoors on June 1st, with a few exceptions, the minister says. 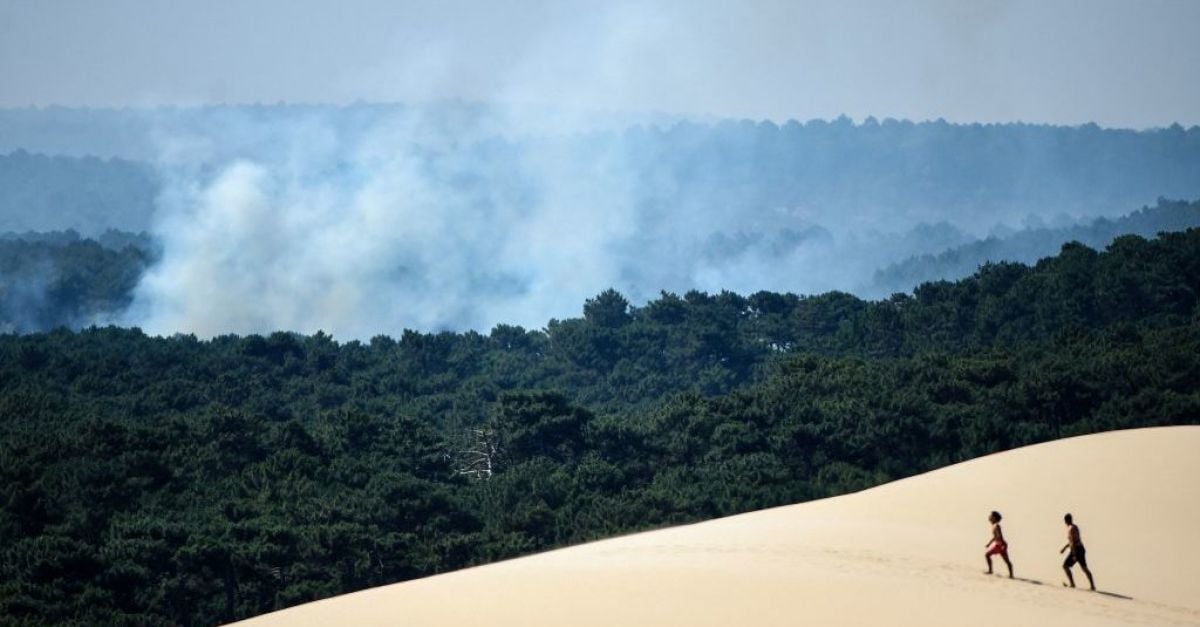